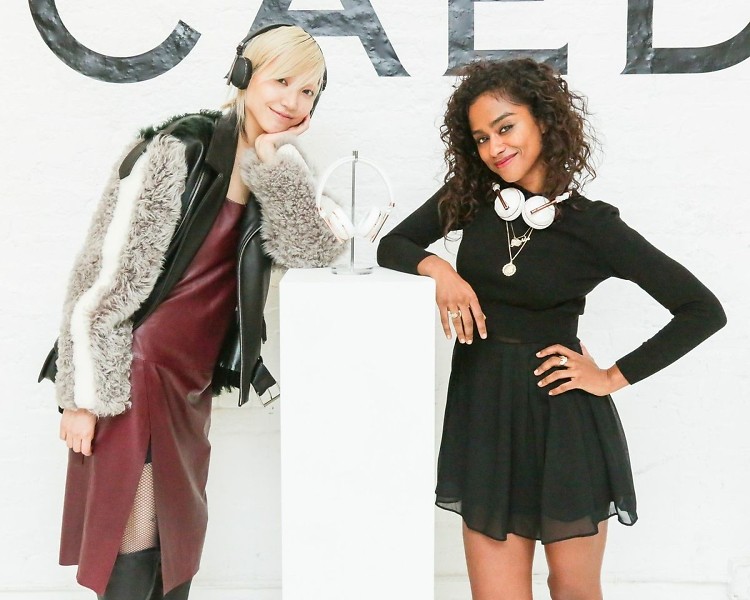 Model and It Girl Soo Joo Park was joined by fellow trendsetters on Tuesday at the launch of Caeden Headphones' new Linea Collection at OpenHouse Gallery. Presenting both in-ear and on-ear headphones, the event featured the sounds of Vashtie Kola behind the turntables, drinks by Ketel One, and the cool kid vibes of Shaun Ross, Cory Kennedy, and Fiona Byrne. Click through for an inside look at the exclusive event!