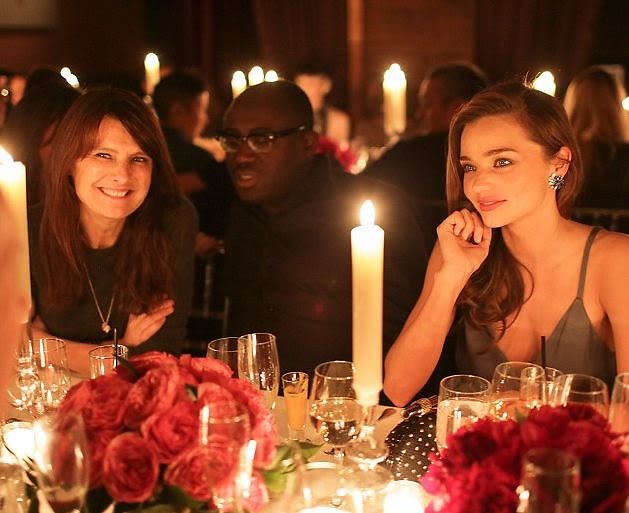 Following a star studded bash in LA, W Magazine celebrated their 40th anniversary at the Gramercy Park Hotel in NYC last night. W Magazine's Stefano Tonchi partnered with Tod's to host the private dinner and after party toasting the 40 years, as well as the release of the book "W: The First 40 Years." Guests including Miranda Kerr, Richard Chai, and Prabal Gurung made their way over to the late night celebration sponsored by (BELVEDERE)RED.