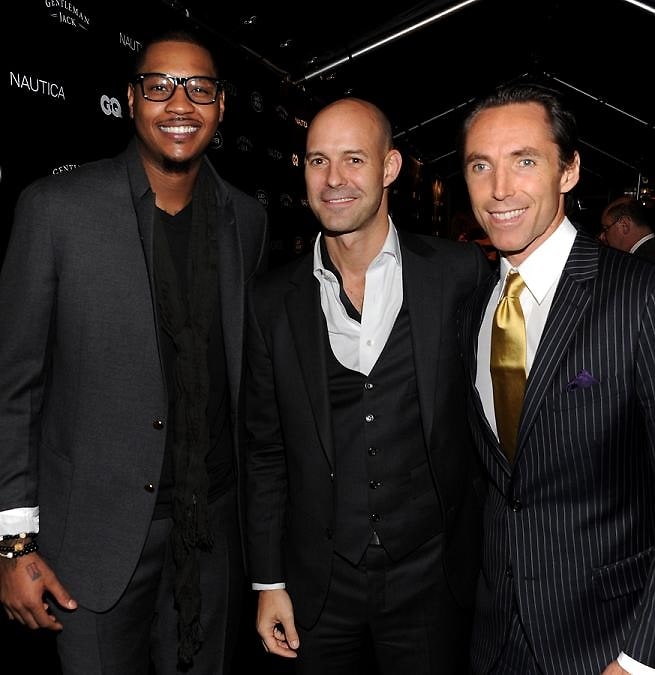 Last night GQ Magazine hosted the Annual Gentlemen's Ball to help acknowledge the philanthropic efforts of The Gentlemen's Fund, an organization set to raise awareness for what they believe to be of concern for the modern man.

Organizations that benefit from this fund are the American Red Cross, DNA (The Demi and Ashton Foundation), and Oceana.

The event was hosted by GQ Vise President Chris Mitchell, Ashton Kutcher, Josh Lucas, and Jason Sudeikis. Donors to the event enjoyed a dinner at a private table as well as a musical performance by The Roots. 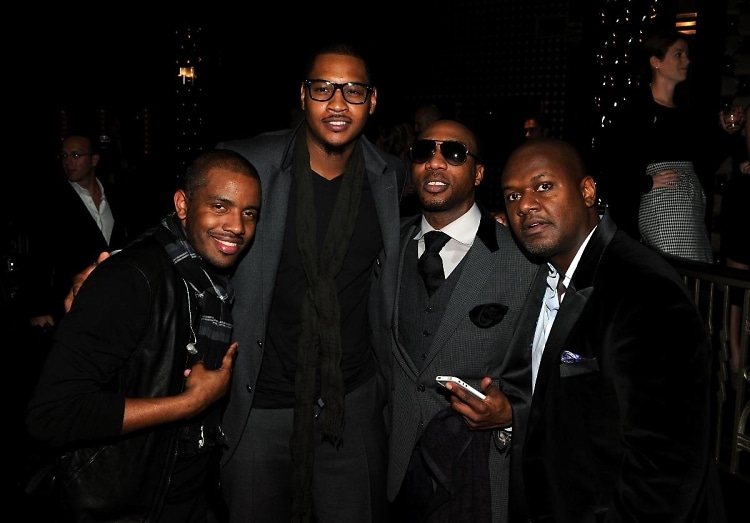 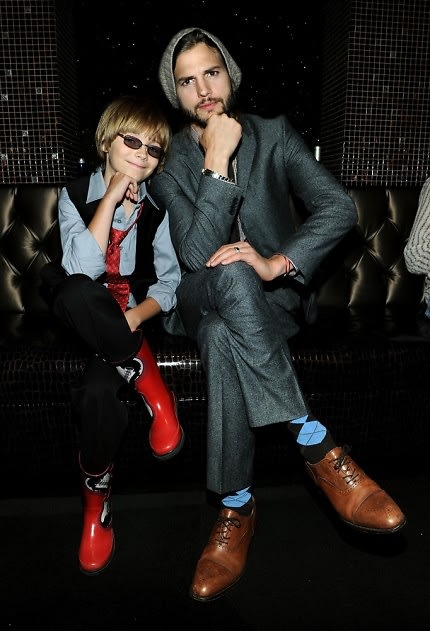 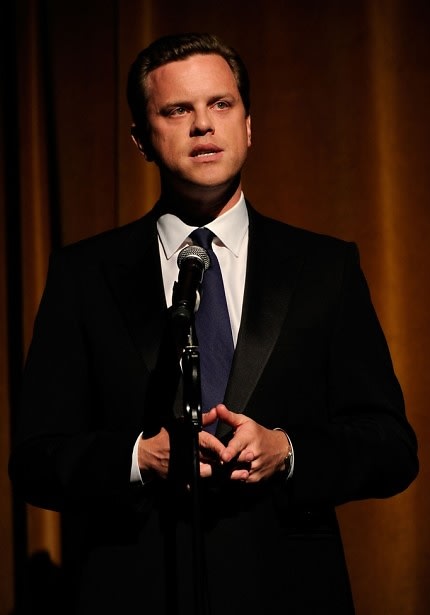 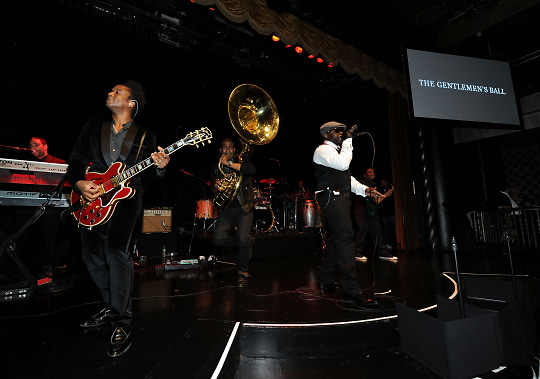 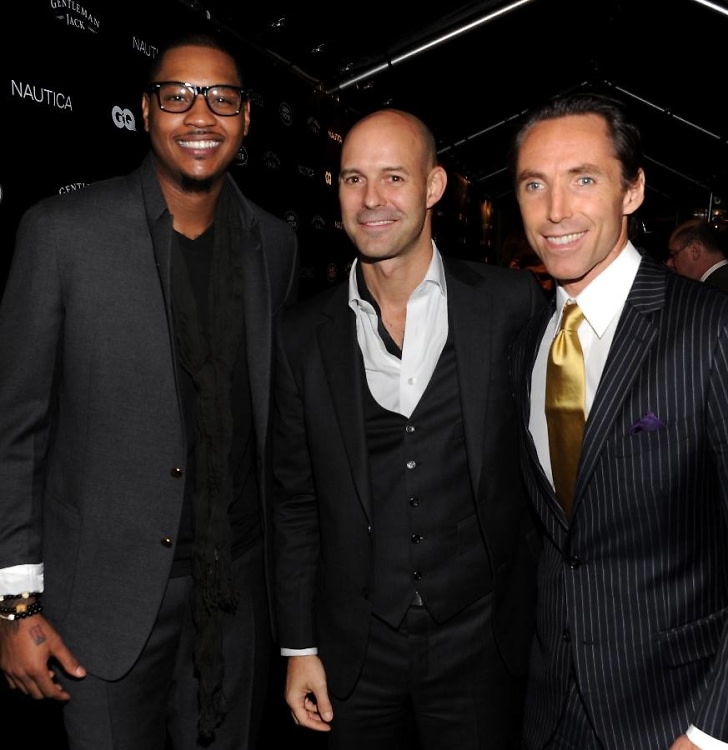 [Photos via socialitelife.com, via wireimage.com, via gettyimages.com, via entertainmentwise.com, via cbsnews.com]