Go HERE for more images by Wendy Ploger, tag yourself and your friends!

BetaBeat, the new technology site brought to you by the Observer Media Group, grants readers unprecedented access to the characters and stories that make the NY tech scene hum.  And last night it was definitely making noise as the tech elite celebrated the launch at The Thompson LES. Check out BetaBeat!

BetaBeat comes to the public under the watchful eye of The Observer's new editor-in-chief, Elizabeth Spiers, one of the founding editors of Gawker, B5 Media, and a deserving name on Fast Company’s “Most Influential Women in Technology.” Jared Kushner hired the savvy Spiers earlier this year in an effort to turn the organization around. And, after several weeks, it's safe to say that Spiers has made significant changes to the media outlet, building up their online content, and making notable hires like Gawker/Village Voice/Esquire alum Foster Kamer. 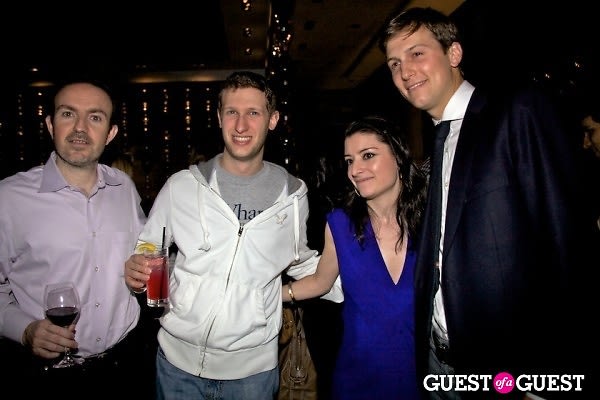 More time is needed to see if The Observer will have a flash back to its glory days. Judging from the guests at last night's party, they are halfway there. 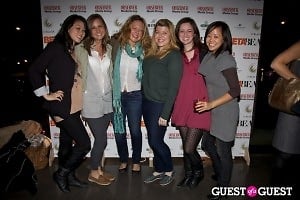 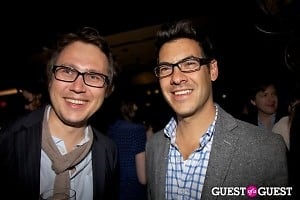 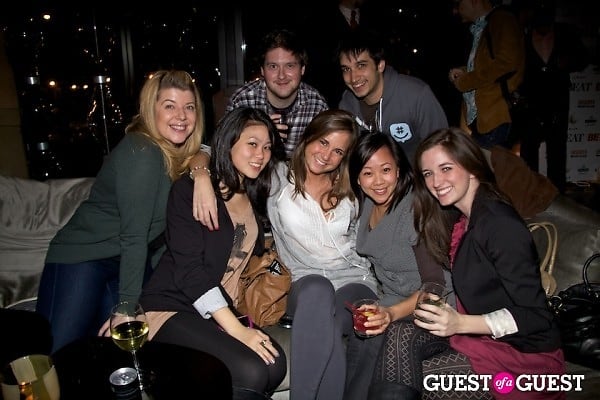 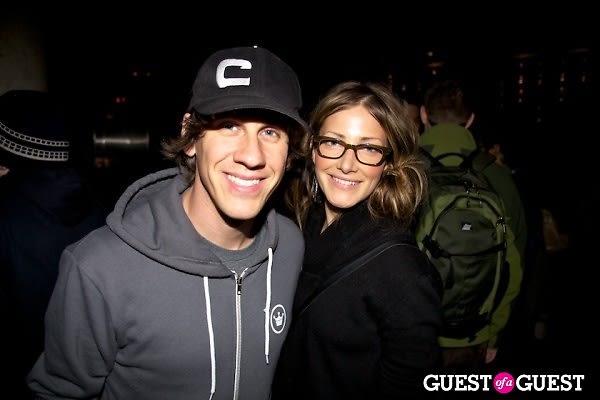 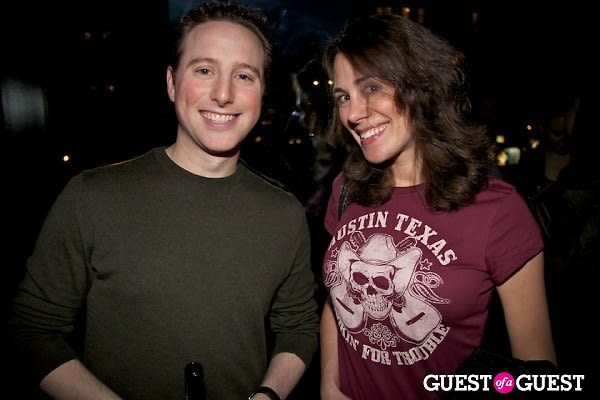 @rachelsklar Tweeted: #Thanks to @BetaBeat for a terrific party last night, featuring some of my favorite people is new media & tech. It's a great scene to cover. 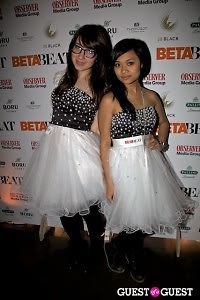 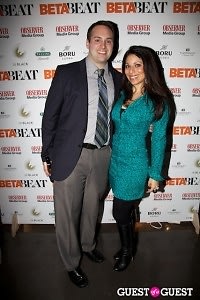 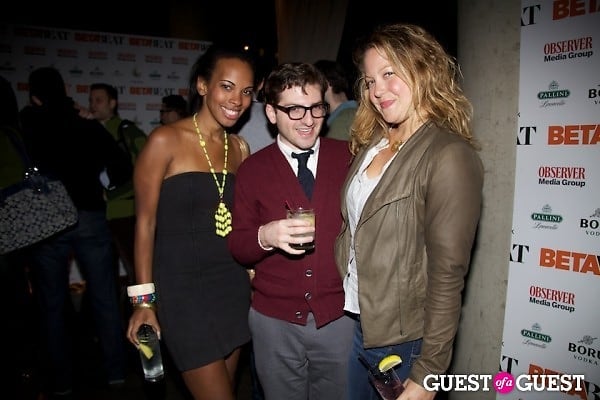 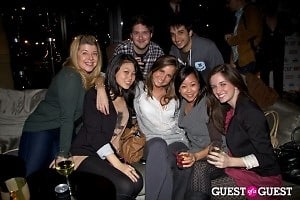 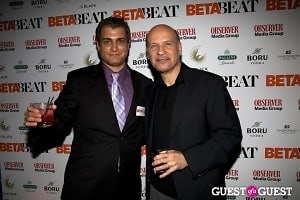 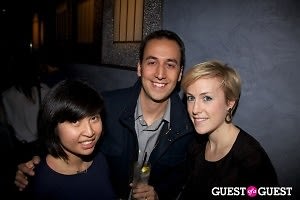 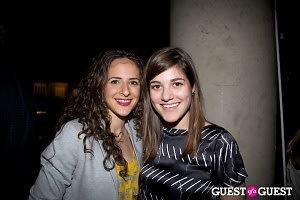 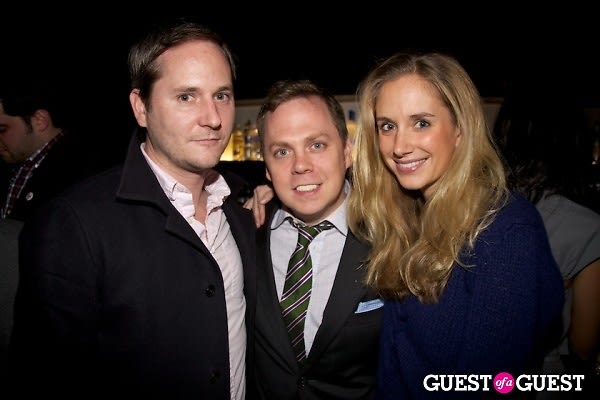 David Carr Tweeted from @carr2n: "Am at #betabeat party thinking of last time this much $ and energy sloshed around nyc media. That would be 1999 or so.” Exciting."

Be sure to take a look at the site.