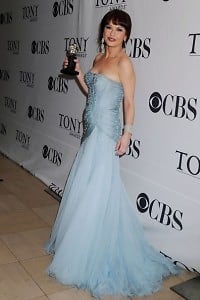 Hollywood invaded the 64th Tony Awards last night, as the majority of winners were the bigger-name movie stars. First-time host Sean Hayes, best known for his role in Will & Grace, opened the show on the piano, welcoming the audience to "the World Cup of show tunes."-

There were the awkward moments as Daniel Radcliffe presented an award with Katie Holmes who uncomfortably towered over him and the even more awkward moments as Catherine Zeta Jones thanked her husband by declaring she gets to sleep with him every night. Even the typically private Scarlett Johansson thanked her hubby Ryan Reynolds or in her words "the Canadian I live with."

Catherine Zeta Jones won a Tony last night for her performance in "A Little Night Music." She rocked an ice blue Versace gown, later joking she was wearing "Versace and a Tony." 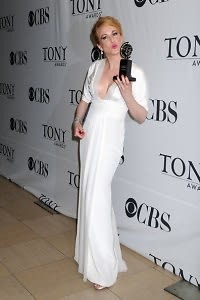 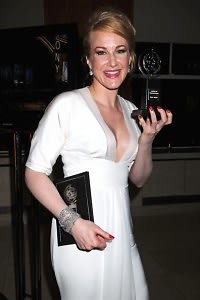 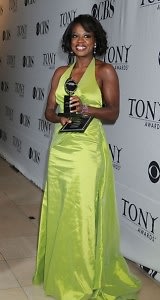 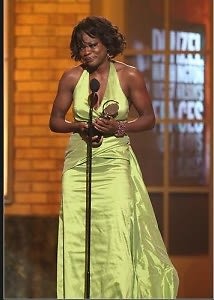 Viola Davis- Won best actress in a play for her performance in "Fences." I think she let prom season cloud her judgment while dress shopping though. 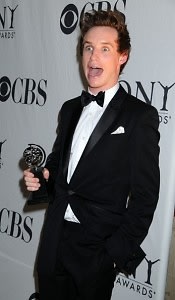 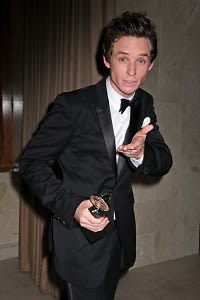 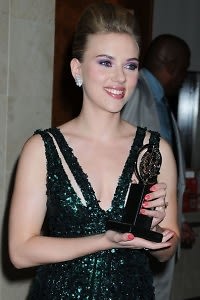 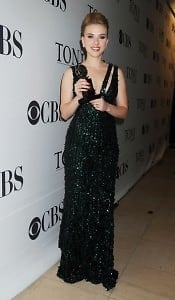 Scarlett Johansson- Won the first acting award of the evening for her Broadway Debut in "View From the Bridge." She was a winner on the red carpet as well with her emerald green, Elie Saab sequined gown and bold purple eyeshadow. 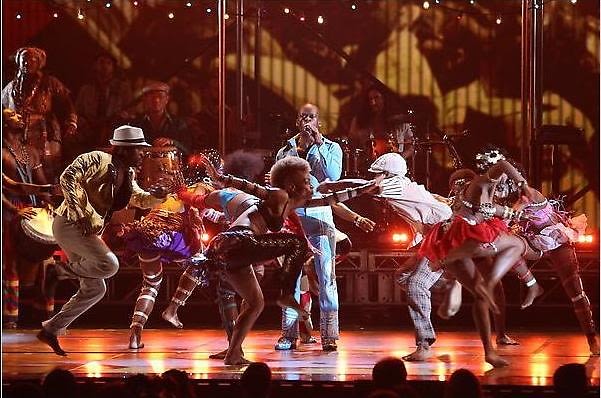 Bill T. Jones- Won for his choreography in the musical "Fela!". The producers of the musical Jay-Z, Will Smith and Jada-Pinkett Smith were all in attendance. 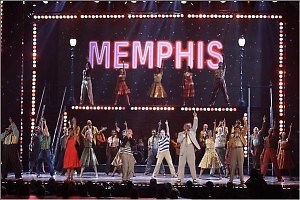