Go HERE for more pictures by Jenna Mackin and tag yourself and your friends!

The newest inspirational film "The Way" premiered last night at the School of Visual Arts with a party to follow at Imperial No. Nine at the Mondrian SoHo. Staring Martin Sheen and writer and director Emilio Estevez, "The Way" captures the challenging quest main character Tom, played by Sheen, takes along the Camino de Santiago through France and Spain.Yorick van Wageningen, Deborah Kara Unger and James Nesbitt also have feature roles in the movie. 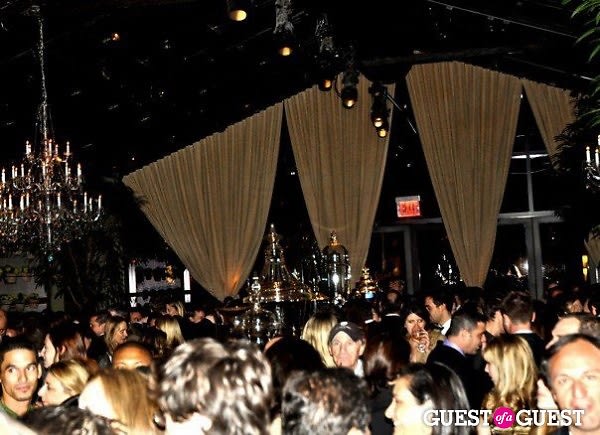 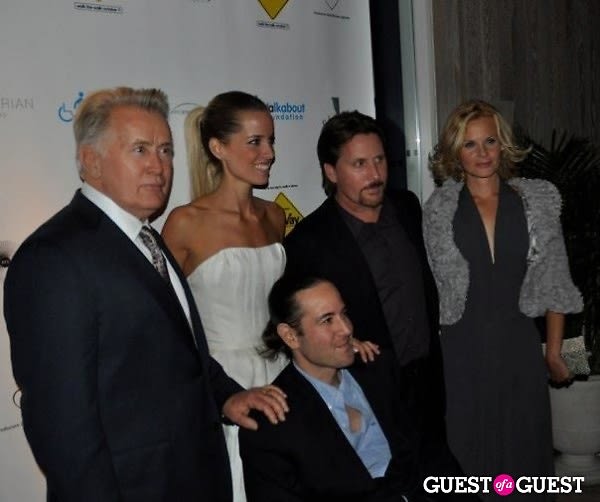 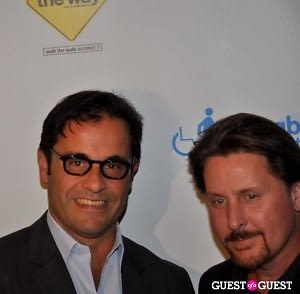 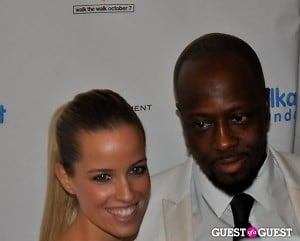 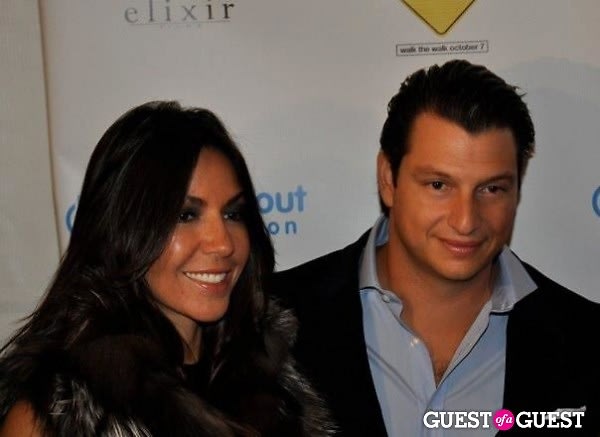 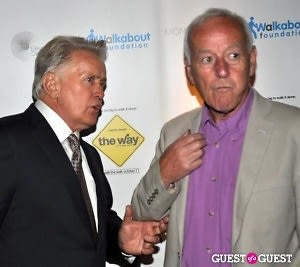 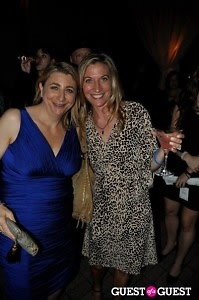 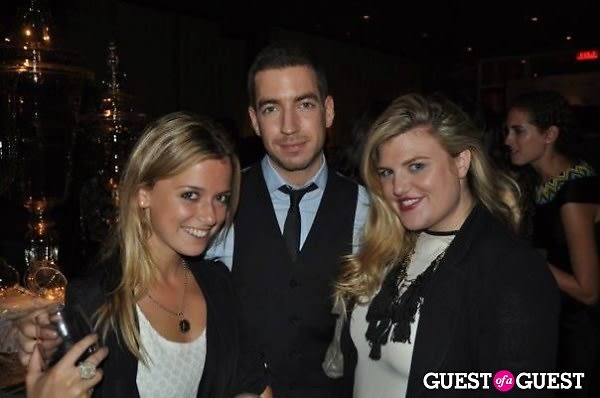 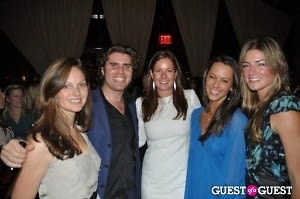 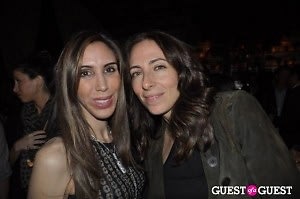 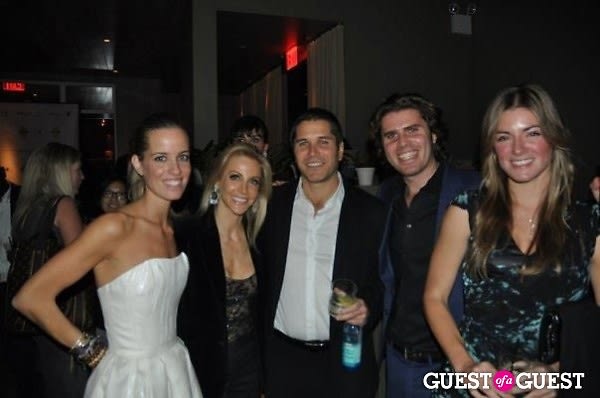 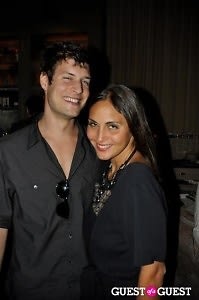 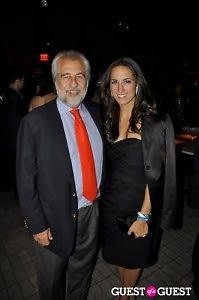 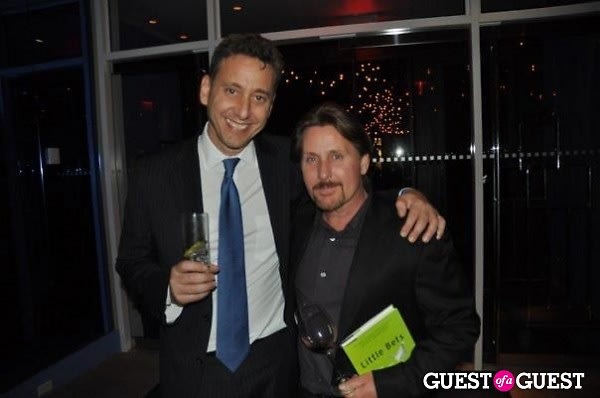 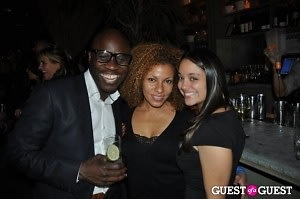 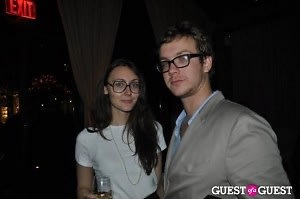 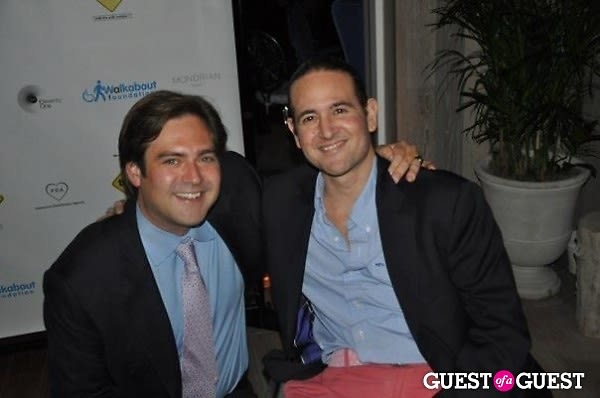 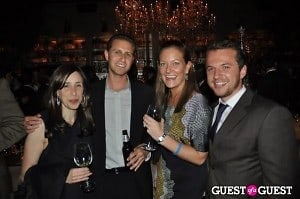 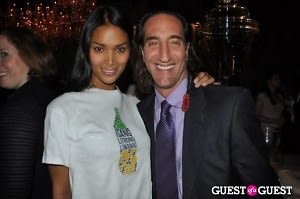