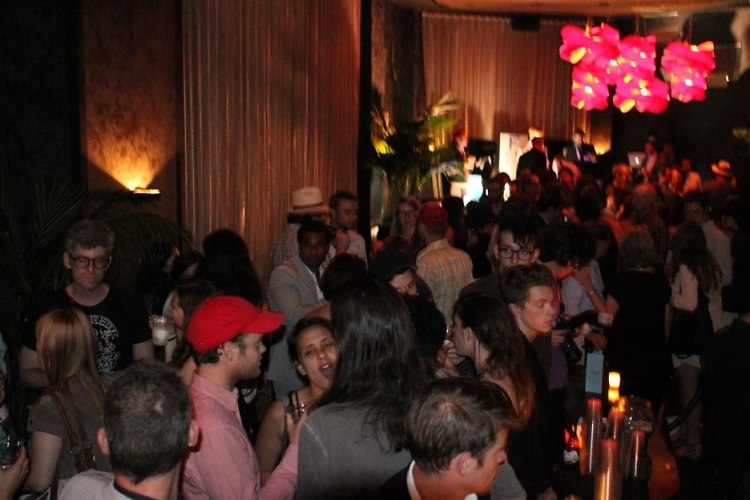 On May 31, Recess held their benefit auction, Three's A Crowd: Recess Benefit 2012 at the Salon at the Tribeca Grand Hotel. Recess, a non profit artist's workspace that is available for public use, auctioned off exceptional works in a silent auction and the event marked three successful years of artists' projects. 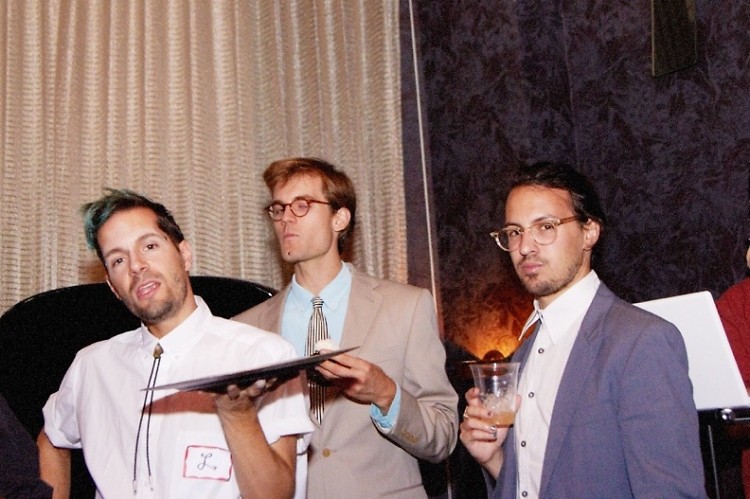 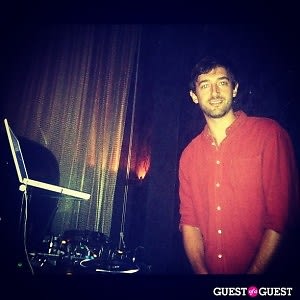 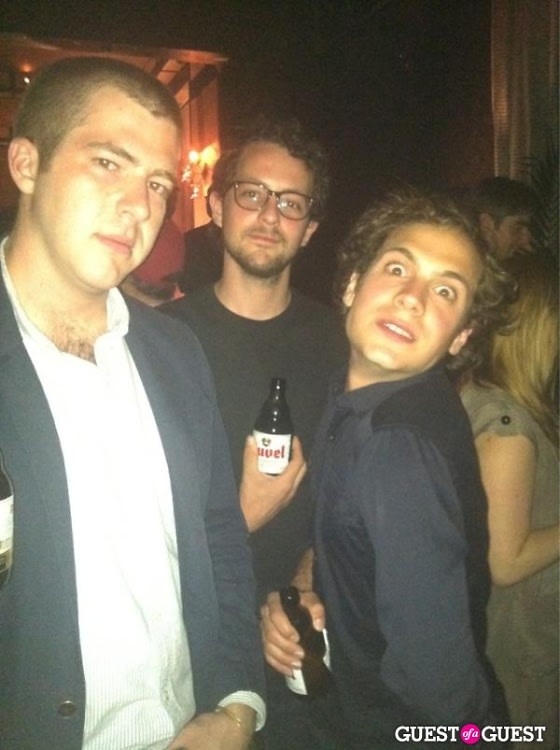 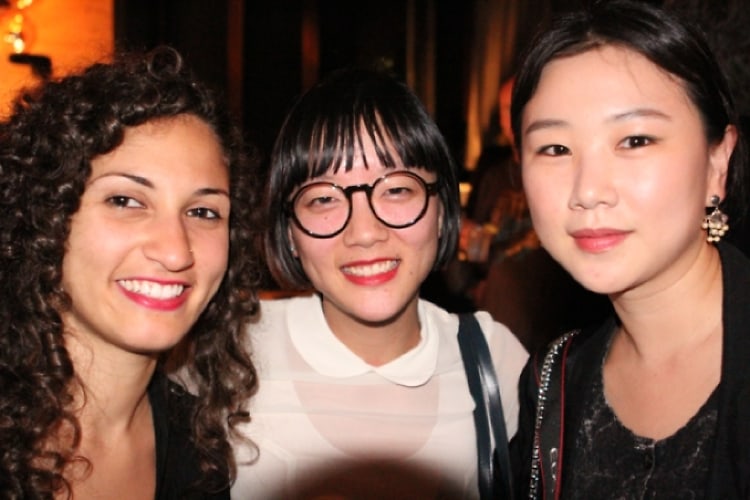 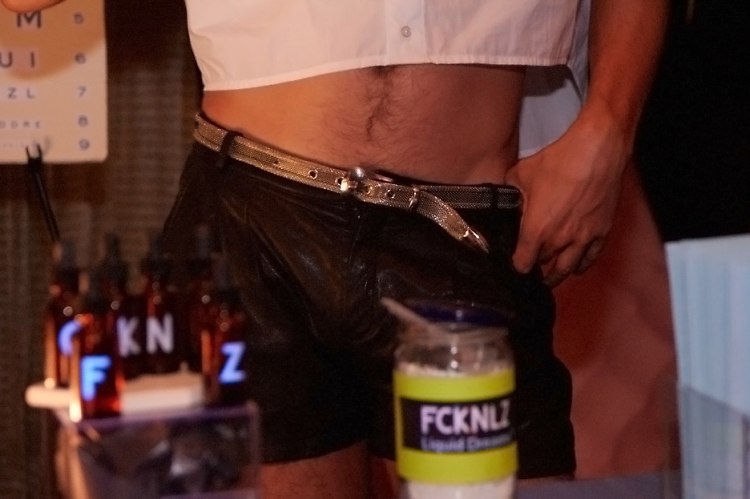 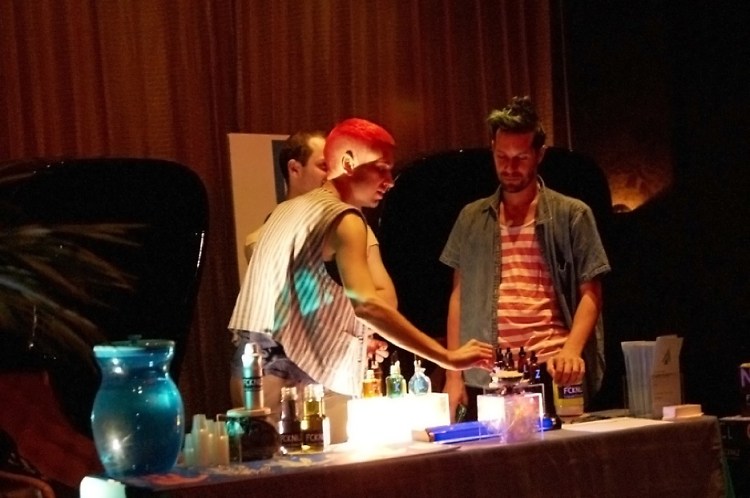 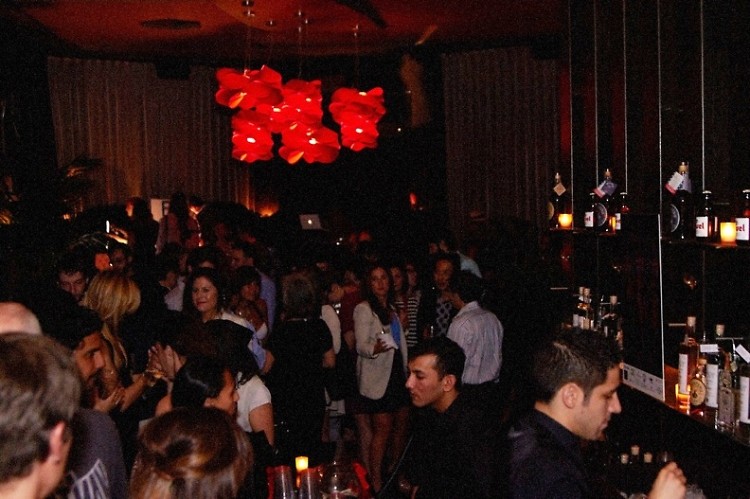 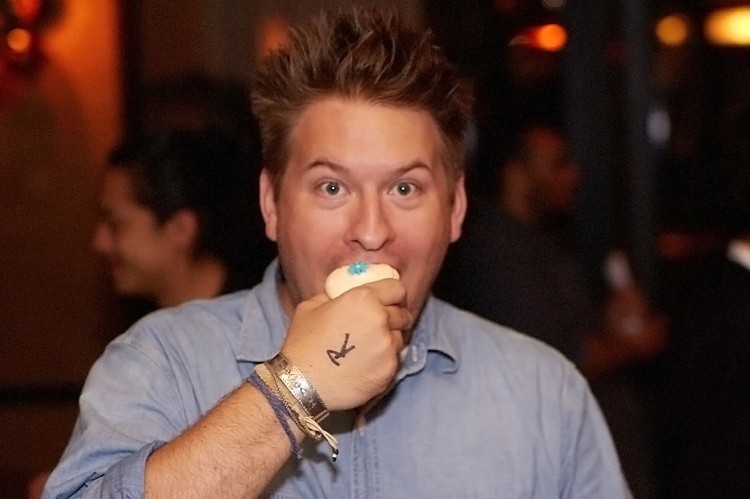 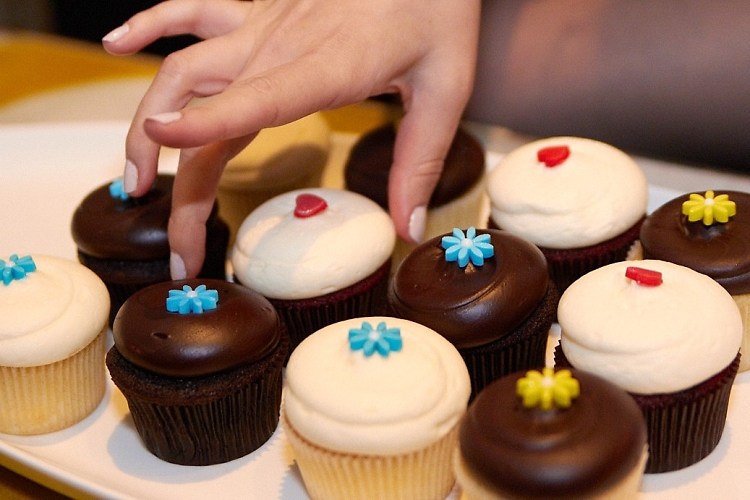 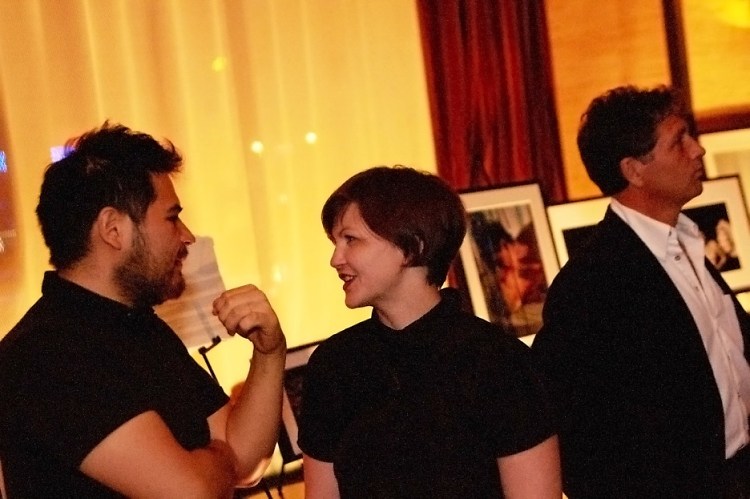 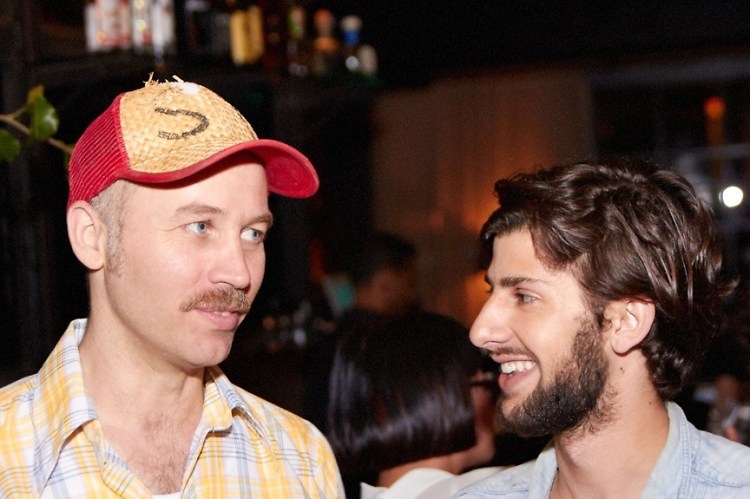 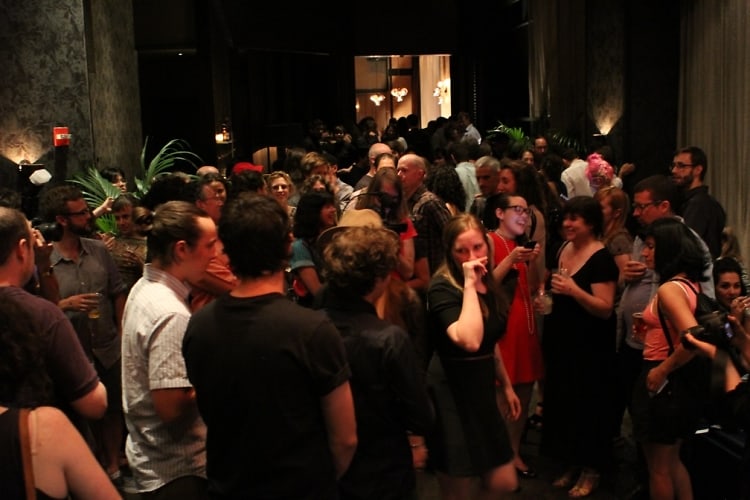 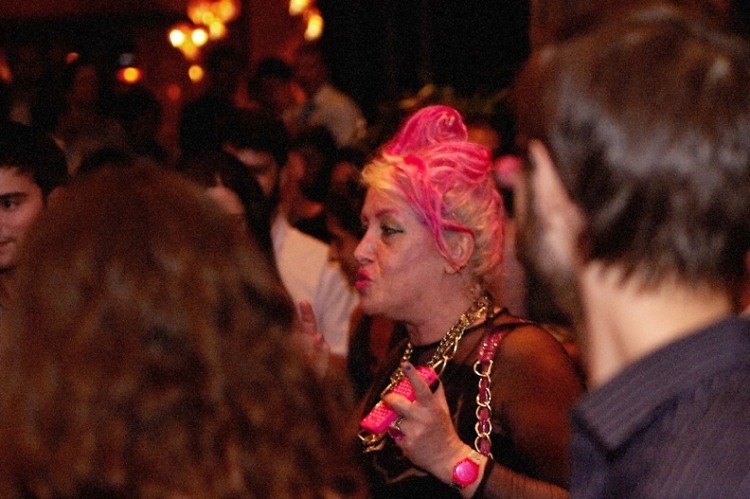 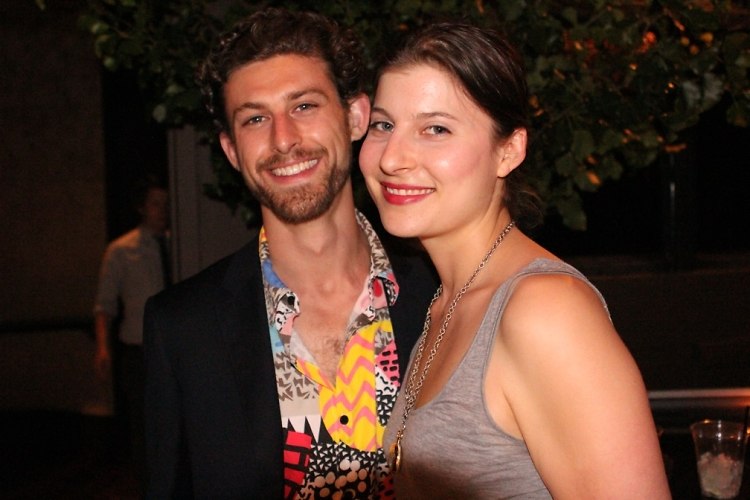 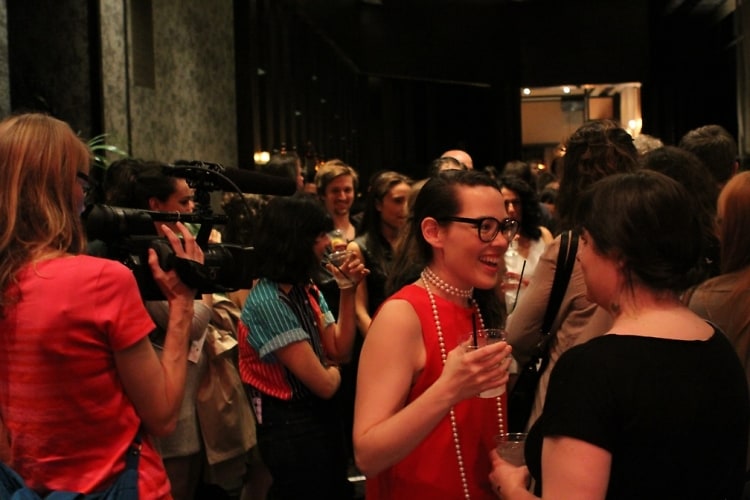 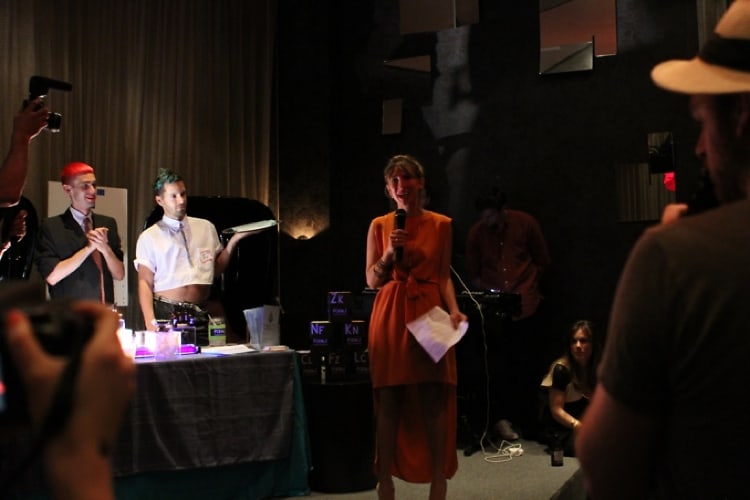