Go HERE for images by Steve Zak, tag yourself and your friends.

Last night Time Out New York held the 2011 Food & Drink Awards, a celebration of the year’s best places to eat and drink, along with the amazing chefs and barkeeps. The awards ceremony took place at Le Poisson Rouge. The word is that it was more relaxed this year, with no acceptance speeches nor formal announcements, allowing honorees and celebrants more time for cocktails and photo ops. Take a look!

Some of the Critics' choice winners: The Best Go Big or Go Home Award went to Osteria Morini, Best Lei in Town went to Painkiller Tiki Bar, Best Boundary-Busting Comfort Food was awarded to Fedora and Kin Shop was given The Pretty-Thai-for-a-White-Guy Award. Go HERE for the full listing of Criitics' choice winners. 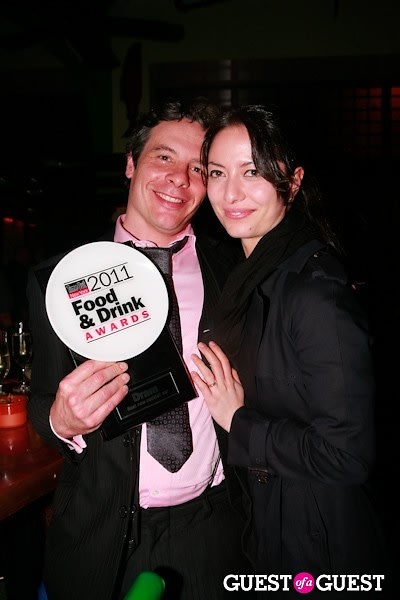 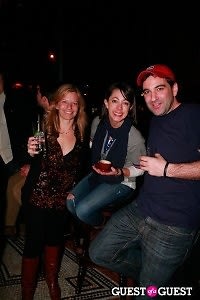 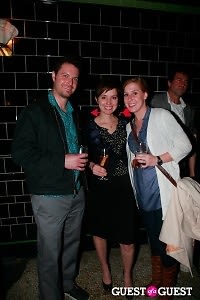 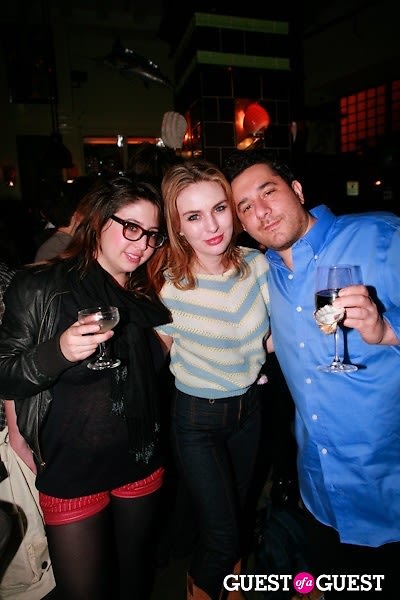 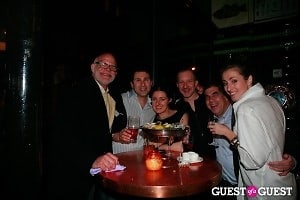 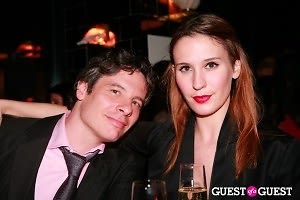 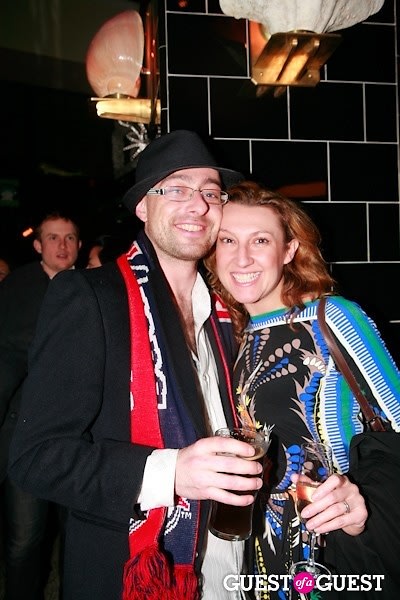 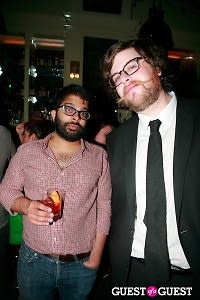 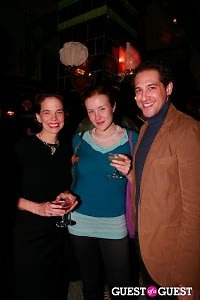