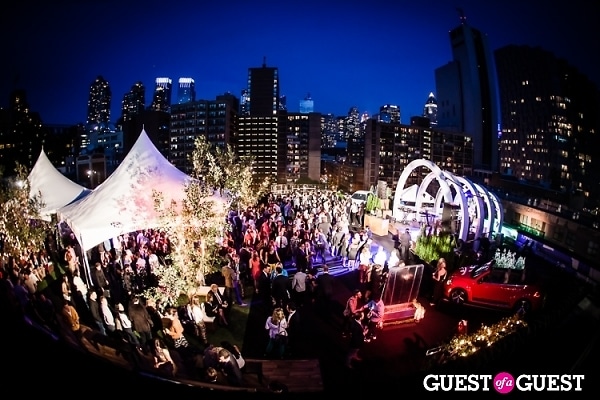 Audi and Volkswagen announced the grand opening of two new flagship dealerships in New York City. The $135 million financing is Audi and Volkswagen’s largest investment in a dealership real estate project, and is part of the company’s continued growth strategy and operations expansion in the United States. On Friday, the brands kicked off the dealership opening with a joint celebration. The event featured a special a performance by The Roots and was attended by television stars Padma Lakshmi and Louise Roe, who were joined by Audi of America President Scott Keogh and hundreds of guests.

At the event, attendees mingled on the rooftop overlooking the Manhattan sun set, enjoyed delicious food (Tacombi tacos!) and cocktails, and had a chance to tour the new facilities and get a sneak peek at new Audi vehicles. 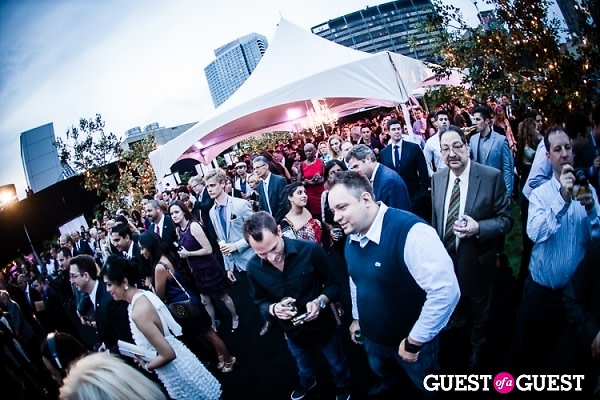 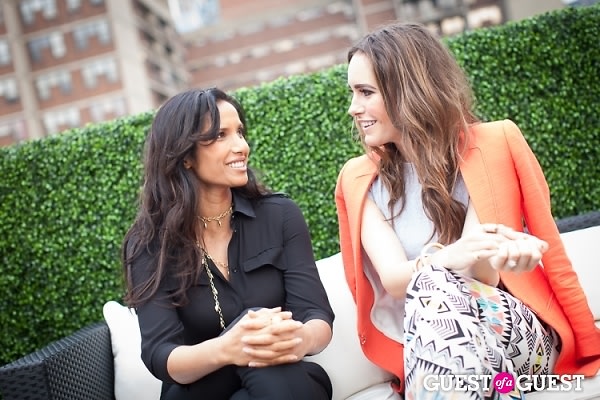 [Jonathan Browning on the right] 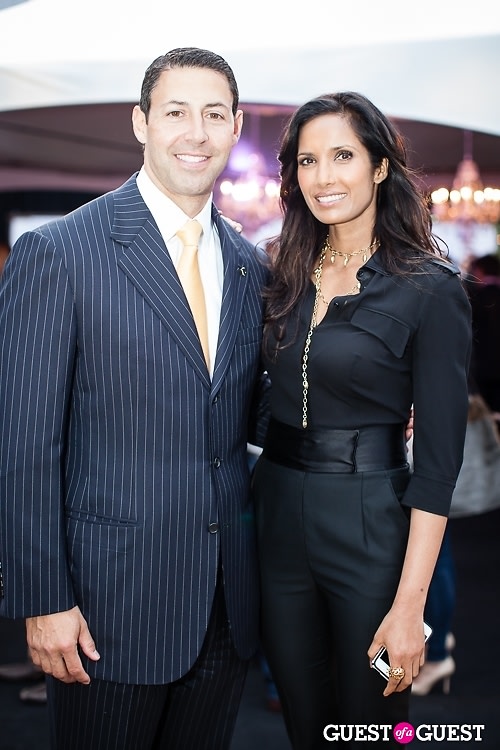 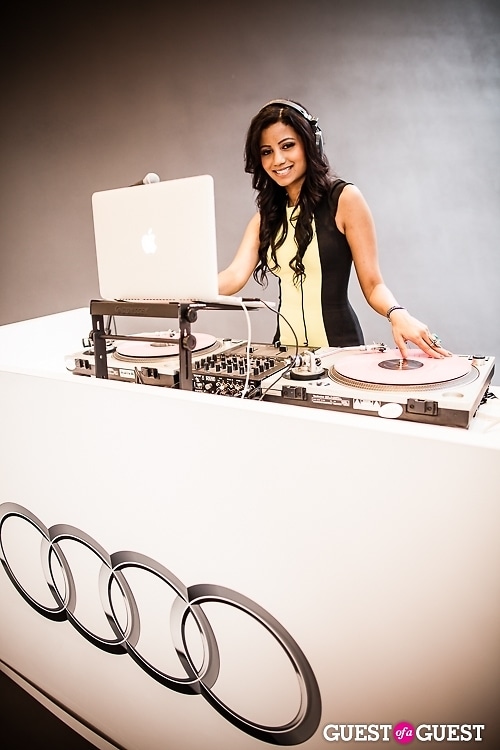 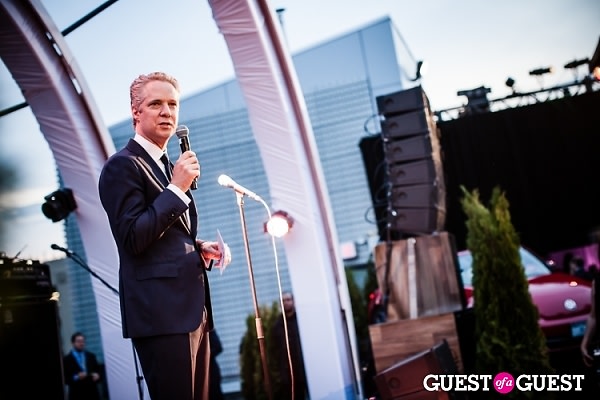 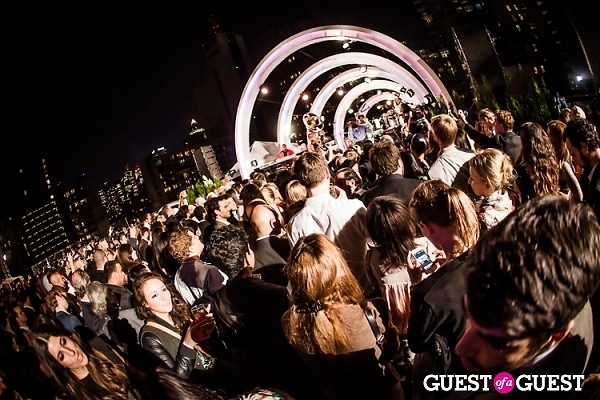 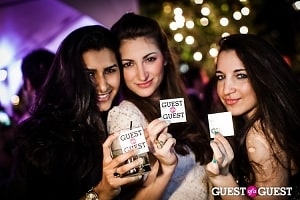 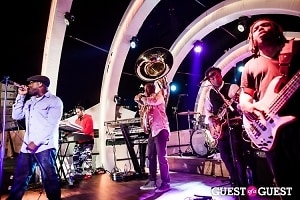 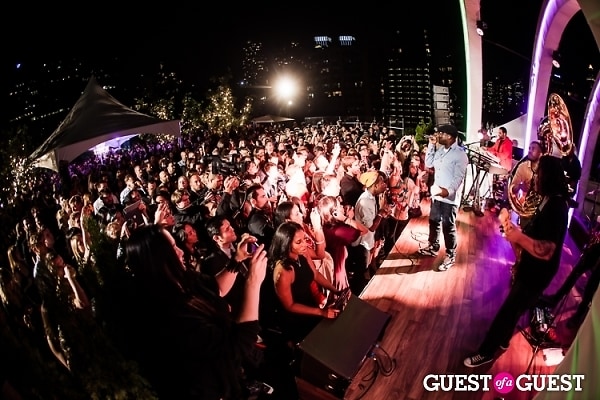 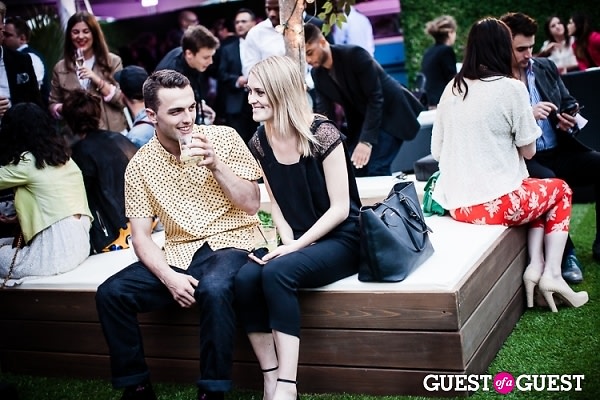 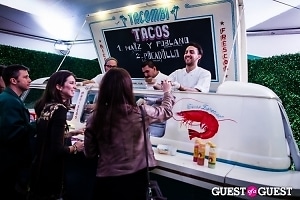 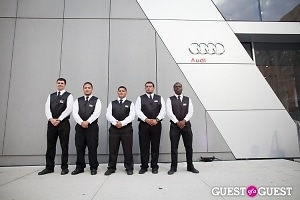 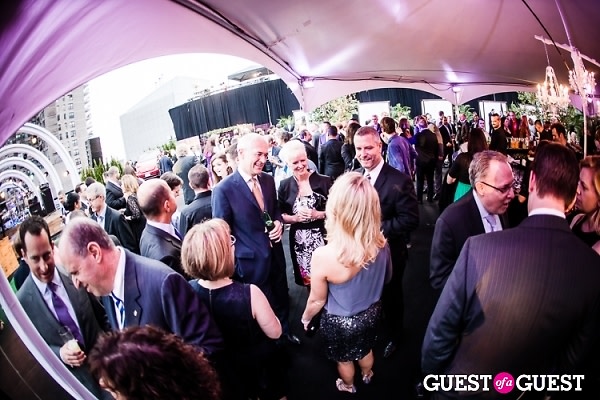