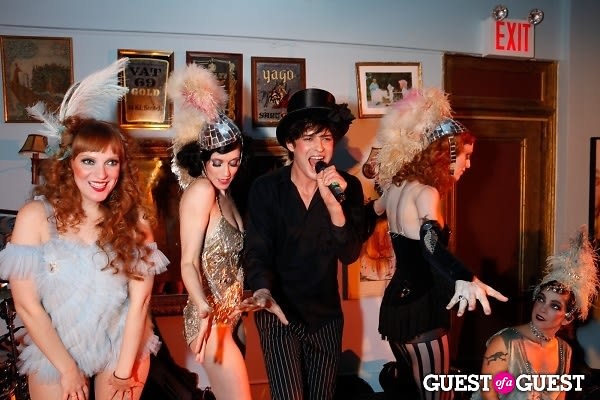 Karen Elson rocked out a performance at the launch party for designer Waris Ahluwalia's collection Waris Loves You, while Susan Sarandon celebrated herself with ping pong and FoundersCard took over Gallery 151 to observe the sacred holiday of Fashion Week. Go ahead, treat yourself to this fresh batch of party pics!

Local polymath Waris Ahluwalia, whose job titles include designer, jeweler, actor and artist, celebrated the launch of his line Waris Loves You at the Woolworth building with the help of White Stripe-in-law Karen Elson and few hundred fashionistas. 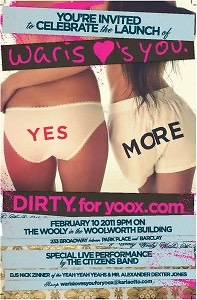 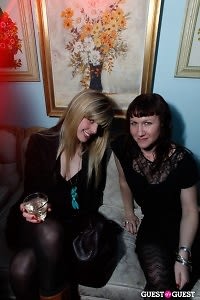 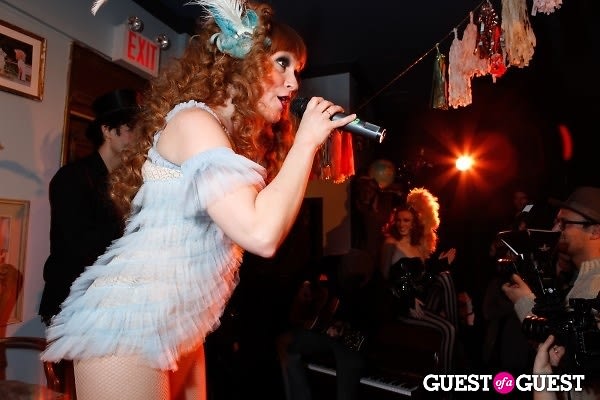 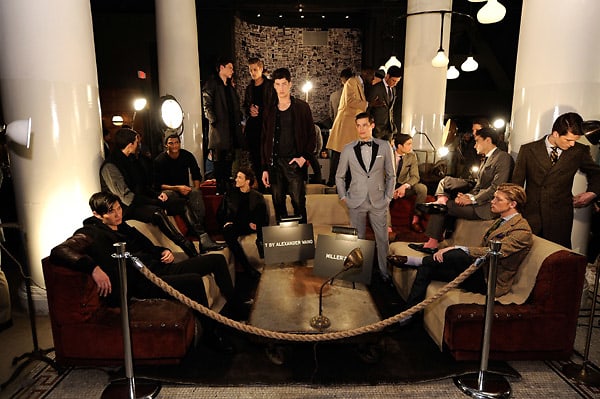 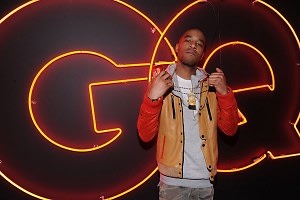 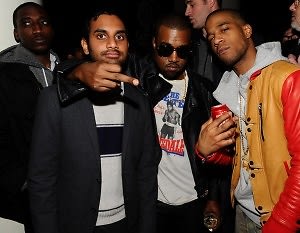 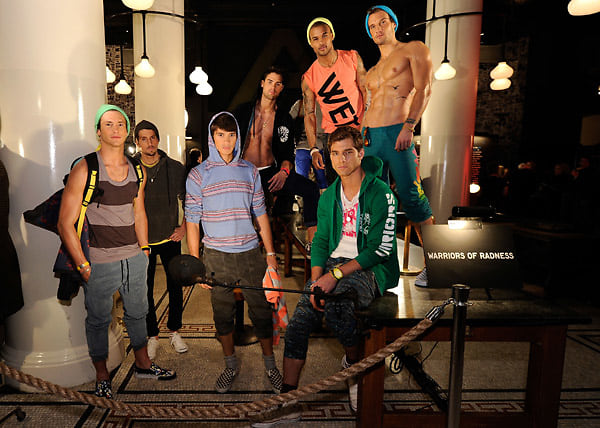 Jessica Alba, Morgan Spurlock, Joan Jett and Ms. Sarandon herself were present at BAM for an evening (one out of four) that showcased the iconic actress's work over the past decades. If you've ever wondered who would win in a Susan Sarandon vs. Jessica Alba ping pong match, well, you can judge from the pictures. 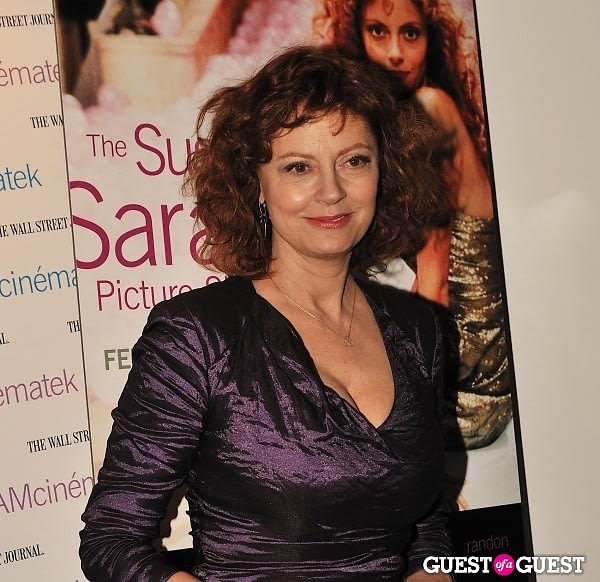 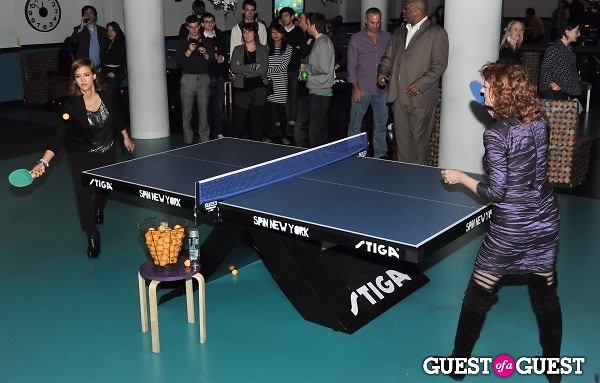 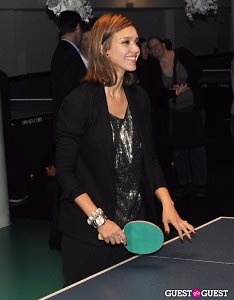 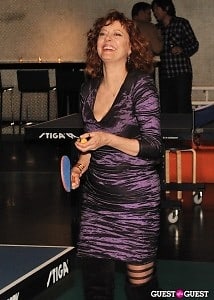 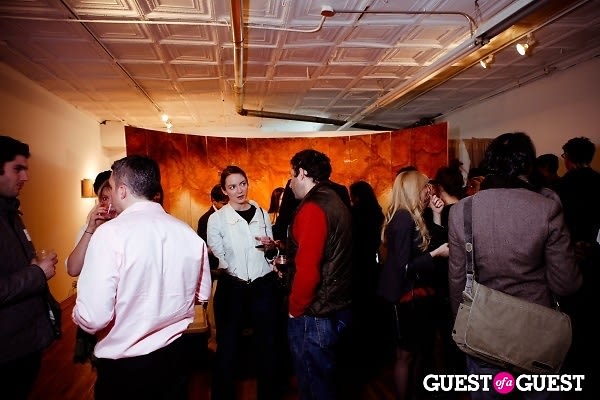 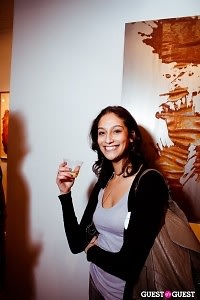 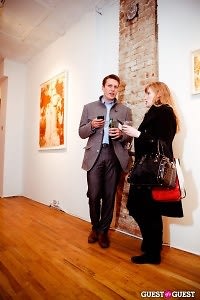 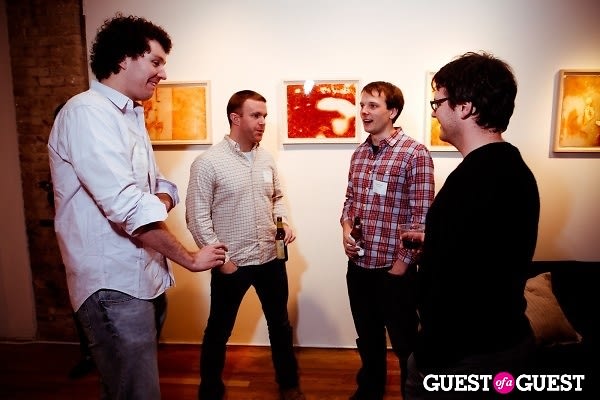