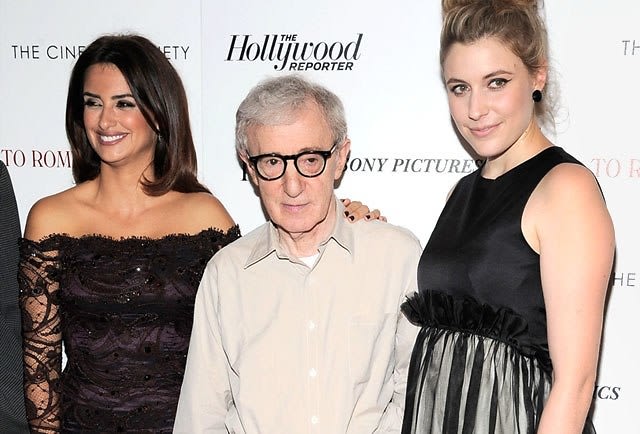 When in Rome, Woody Allen still does as Woody Allen always does. And he does it well. Last night, Hollywood’s top actors, musicians and industry elite gathered at the Paris Theater in midtown Manhattan for a preview screening of Allen’s newest film To Rome With Love. Following the film, guests migrated over to an after party at Casa Lever.

Allen wrote, directed and starred in the film, his first time doing so since his 2006 Scoop. He, as well as co-stars Alec Baldwin, Penelope Cruz, Greta Gerwig and Alessandra Mastronardi came out for the event. Others including Jon Hamm and his long-time girlfriend Jennifer Westfeldt, Chris Rock, Mariska Hargitay, Judith Light and Rachel Dratch showed up for the premiere. Among partygoers were John Legend, Regis Philbin, Scott Adsit, and Kate Flannery. 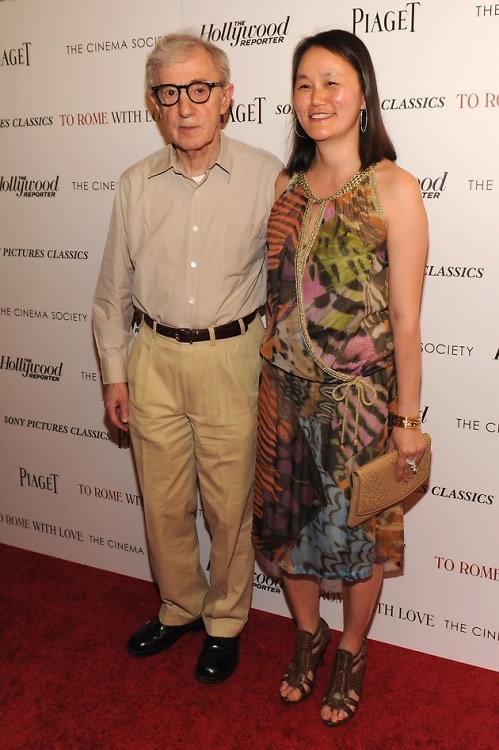 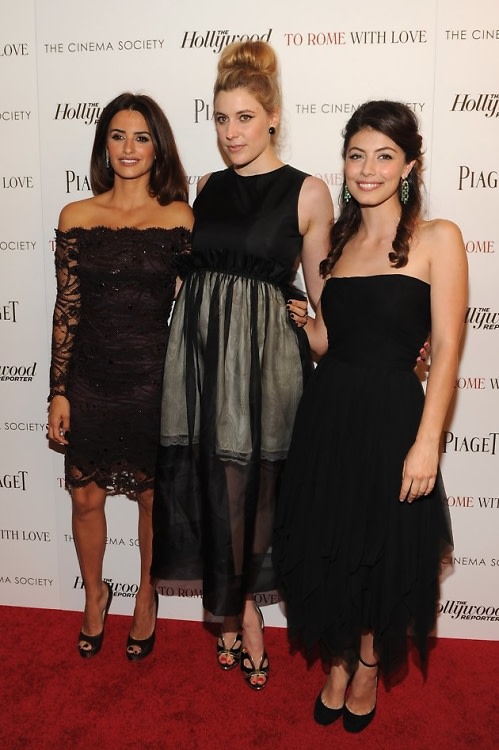 Allen, of course, has had a long-term love affair with New York. More recently, however, he has ventured off the city’s grid: his last three films have taken moviegoers to Barcelona, Paris and, now, Rome. Allen shared that his next film will be set back in the U.S., specifically in San Francisco.

The film itself is delightful, with its upbeat soundtrack, rich colors and interspersed Italian. True to his style, Allen’s work is witty, and features an ensemble cast that plays to his writing strengths. In addition to four main, separate narratives, on your trip through Rome with Allen, you’ll meet Italians who give convoluted directions, paparazzi that don't hunt down famous people but, rather, create them, and theatergoers who go wild for a shower-bound opera singer. 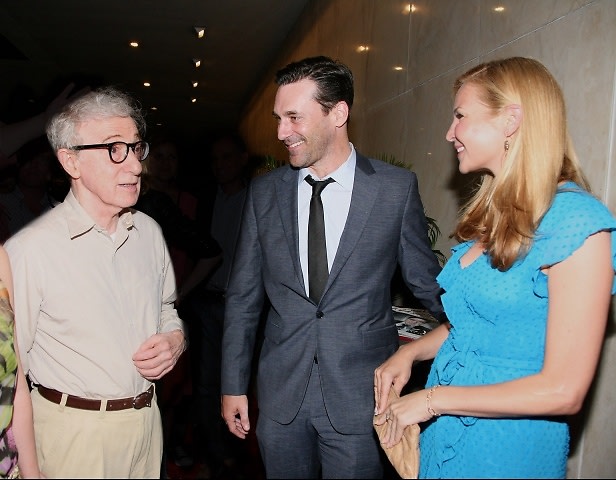 Allen’s film is a statement on love and commitment, but also fame, wealth and success. Given the night’s crowd, such topics were especially poignant. As one shot panned out to a well-dressed crowd, settled into their red velvet seats at the opera, moviegoers may as well have been looking at their reflection. In one moment of realism, a former chauffer spoke to life being “cruel and unsatisfying,” whether you’re famous or ordinary. He paused, playing Shakespeare’s wise fool, and then an English subtitle flashed onto the screen: “But to be a celebrity is definitely better.”  The audience laughed, and the movie played on. 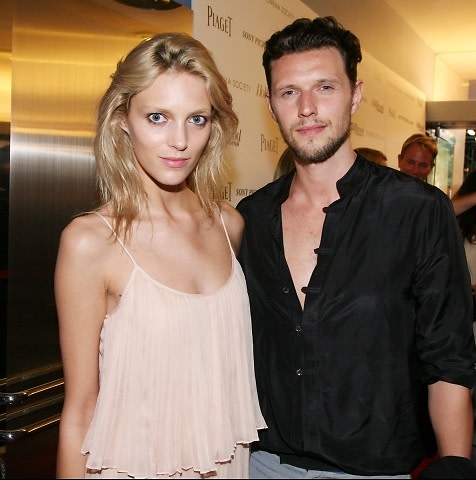 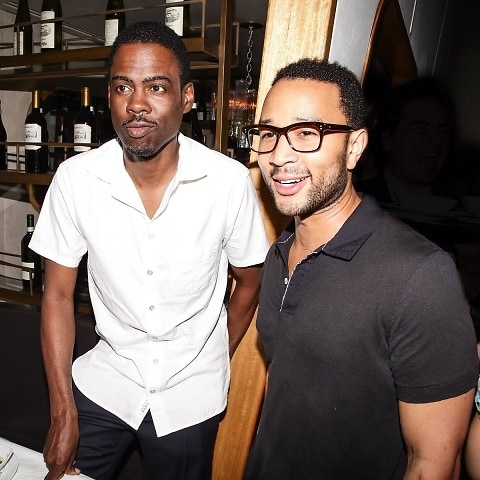 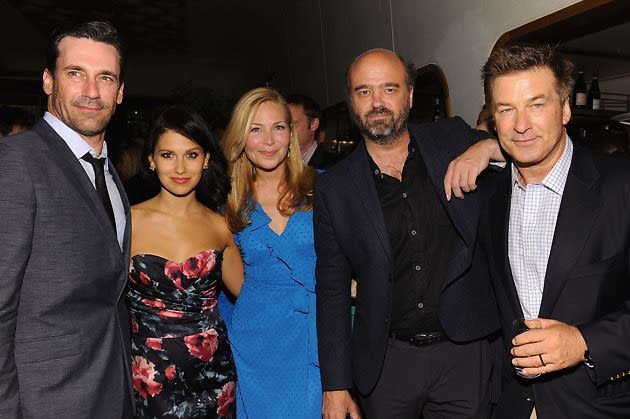 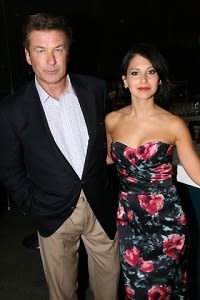 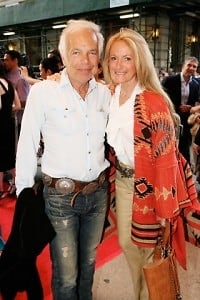 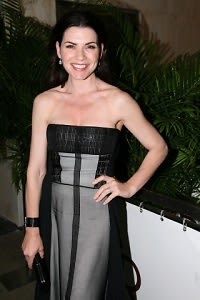 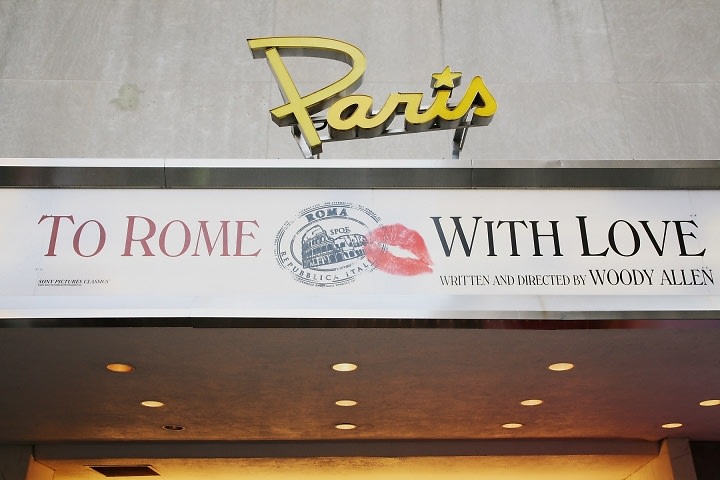