WARNING: If you like to tan by using a sun bed, you may have to start admitting you have a problem. New studies show that the effects of tanning have the same effects on the brain as addictive substances such as drugs or alcohol.

So, if you've always been a controlled drinker who doesn't touch drugs, you might still have to go through the first step of a 12 step program if you like to tan more than twice a month.

Let's think about it for a moment, can tanning really be addictive as say, cocaine? Well let's take a look at the evidence: 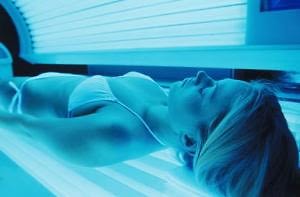 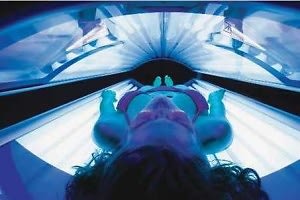 The Facts Of Tanning:

30 million Americans use indoor tanning facilities, the majority being women aged between 16-29 years

An affiliate of the World Health Organization puts tanning in a group of most dangerous carcinogens, the same group as cigarettes

You're skin will turn anything from lightly bronzed to tangerine orange

You'll clash if you were red, orange or yellow clothes post-tanning 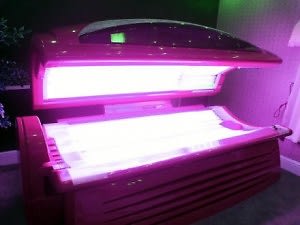 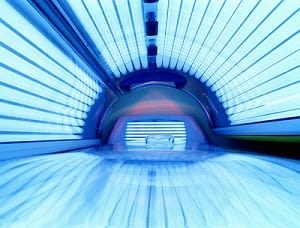 The Facts of Cocaine Addiction:

Cocaine users are all genders, from all economic and ethnic backgrounds

The effects of cocaine are temporary, they last for about 2-4 hours

You can end up talking like a hyperactive idiot

You will dance even if there is no music, you just feel 'the beat of life' 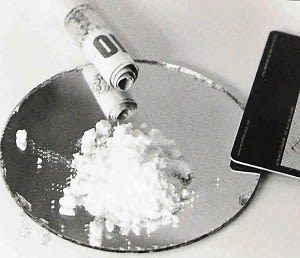 Those that like to tan indoors won't take notice of the warnings of the adverse effects to their health, and, like drug users, won't change their attitude until they risk it being too late. If you are addicted to having a bronzed look, you are better off using what comes out of a bottle, it is a much safer alternative.

The girls of Jersey Shore, where tanning is infamous, would certainly agree as Jenni 'Jwoww' Farley has her own line of tanning lotion and Nicole 'Snooki' Polizzi prefers to spray tan. As for coke, you should just stay away - there's no alternative there. 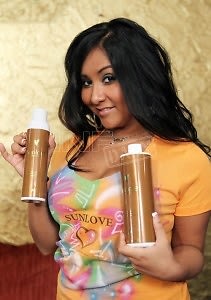 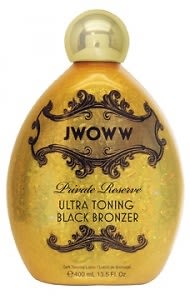 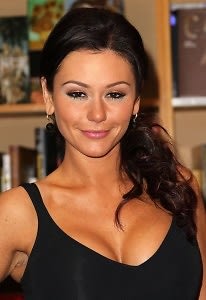