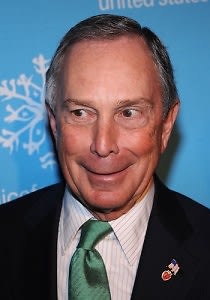 As the Post points out, Mike Bloomberg is not only hella-wealthy, he's also super in-demand. In the last 2 months alone, Bloomz received 1,963 invitations to 1,963 events. Which did he greenlight and which did he snub?

Turns out Bloom-O loves kids. And Staten Island spaghetti. The mayor made it to Bocelli, a "red sauce restaurant" on SI. More adorably, he met with local fifth-grader Nicholas Chin, who apparently wanted political advice for his class president campaign. The mayor also met with Councilman Dominic Recchia's young daughters and posed with a cutout of kiddie lit character Flat Stanley. 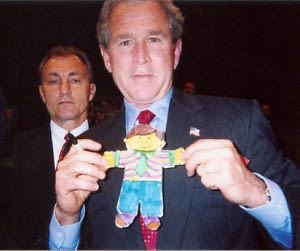 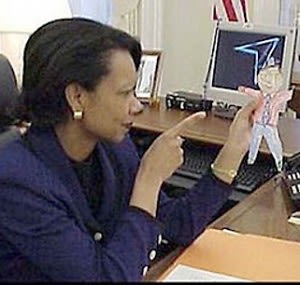 As you can see, Bloomberg is not the first politician to share photo-space with Flat Stanley. [photos via Bekah Brunstetter]

So who got snuuuuuurrrbed? THE DALAI LAMA. Yes, Mike "Suck It, Dalai Lama" Bloomberg chose to attend a gathering of media moguls in Idaho rather than party down with his holiness. He did send "a personal letter" though, which we assume read "Dear Dalai Lama, Sorry I chose to hang out with crazily rich business titans instead of you. In my defense, I am rich. And also, there is raunchier entertainment at the mogul conference. Sincerely, Mike."

Other events that didn't make the cut include a smattering of 100th Birthday celebrations, a benefit with Jennifer Lopez and Marc Anthony at the Apollo, a vow renewal ceremony in Coney Island for happy Bloomz fans Gloria and Bob Hacken, and a protest of the cancellation of "As The World Turns." 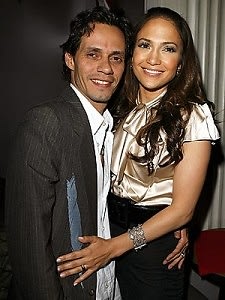 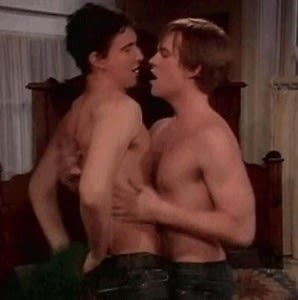 Our favorite part of the Post's coverage is that the mayor's former advisor Mitchell Moss, whom the paper contacts for context quotes, doesn't seem to understand what a mayor does. "People invite him to events hoping he'll sprinkle holy water," says Moss, adding that having the Mayor arrive gives your event "credibility." We kind of think people invite the mayor because it's funny when Michael Bloomberg shows up at your house. Also, out of politeness, you can't not invite the mayor to big shindigs. Moss also says that it's hard to be Bloomberg because, while governors and presidents are treated all sweet-like, people just think the mayors there "to make sure potholes are filled." Moss sighs, "Whether they're complaining about problems with bus stops or bike lanes, there's a genuine sense that he's there to work for them." Um. Wow. This is awkward. The mayor is here to work for us. That's why we're inviting him to our movie night this Friday so we can bitch at him about the transpo cuts.