We're half-way into the year and the fashion world is already loaded with bundles of collaborations to add some weight to your closets. Who can resist a good ole collaboration? Well here's some to look out for this Fall!

Aside from H&M launching an e-commerce site this winter, which is monumental news within itself, the brand's collaboration with Versace is slated for this Fall. The collection will be comprised of 40 womenswear pieces and 20 for men. It will also include accessories. H&M has pulled some top-tier fashion labels for collaborations in the past like Roberto Cavalli and Lanvin, but Versace for H&M will be major. 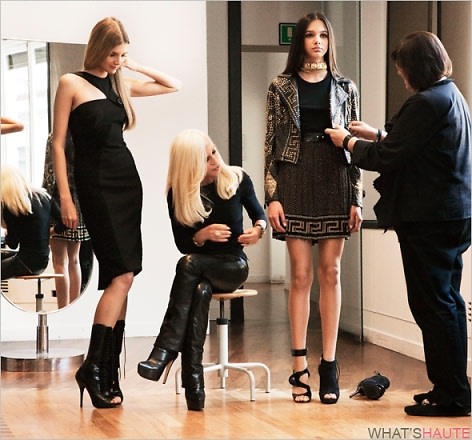 It looks like the Kaiser's past collaboration in 2004 with H&M wasn't enough. And of course it wasn't! His upcoming capsule collaboration with Macy's will debut in September in 250 stores and online. The plan is part of a larger movement from Macy’s part to feature inexpensive lines by established designers every two months. 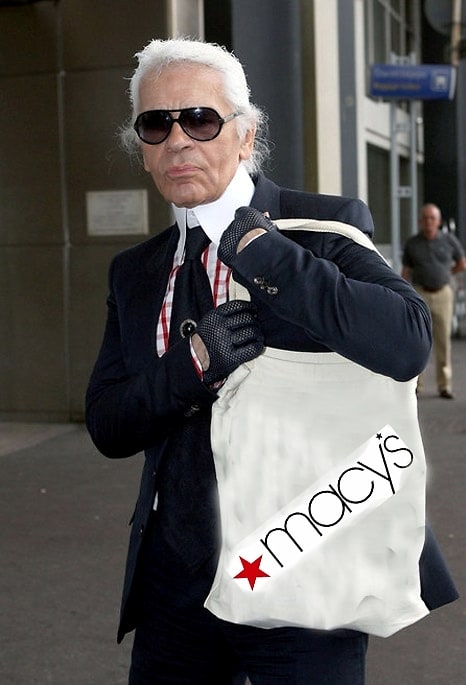 Not to be left out in the cold this Fall, Target also announced a high-profile collaboration with Italian design house Missoni slated for Fall release. This is a great time for a collaboration with Missoni as their bold and blended knit pieces would be perfect for September weather. The collection contains 400-pieces, including clothing and housewear!

Everything from clothes (women’s, men’s, kids’), to bed sheets, to enough dinnerware to set the table for colazione, pranzo, and cena—all in plenty of Missoni’s swirls, zigzags, and near-hallucinogenic florals. “It’s been a fantastic experience, ” said Angela Missoni … “one we are eager to share with families across the United States.” 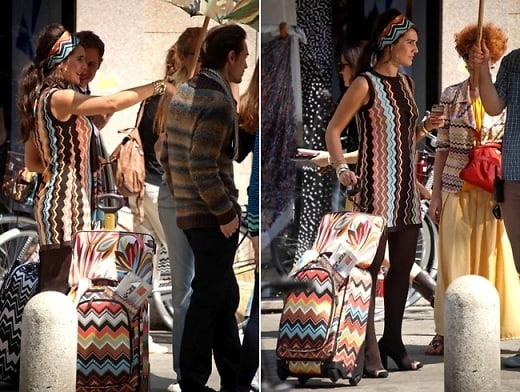 E!'s golden girls and abusers of the letter K have a line of pretty pretty nail lacquers coming out soon. In a recent press conference for OPI's little sister brand Nicole, where their line with debut, nail colours were shown, worn and pictured. Expect cutesy polish names like "Kourt is Redy for a Pedi” and “Khloe Had a Little Lam-Lam.” 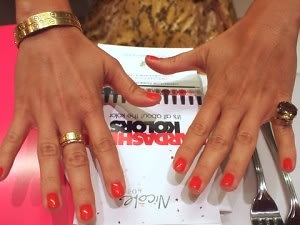 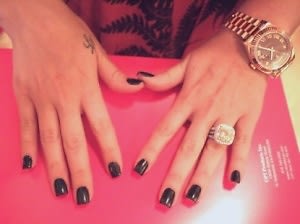 Earlier this week it was announced that the designer would be collaborating with the Brazilian shoe-wear brand on a  collection. The designer has updated Melissa’s classics, including the Ultragirl ballet flat and the Lady Dragon peep-toe slingback. Jason Wu follows in the footsteps of Vivienne Westwood, Jean Paul Gaultier, and Gareth Pugh, whom all collaborated with the brand for some awesome little plastic shoes. 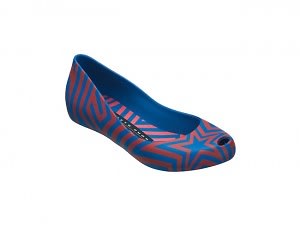 We're all going to need a bit of a Mad Men fix since the show isn't back on television until next year. Why not pull style inspirations directly from its costume designer, Janie Bryant. The men’s line features chunky-meets-streamlined knit sweaters, tailored suit separates and fitted trousers. In addition to the clothing, the store will be selling sixties-style accessories like fedoras, pocket squares, and money clips. This will be great in amping up your Don & Betty Draper costumes for Halloween. 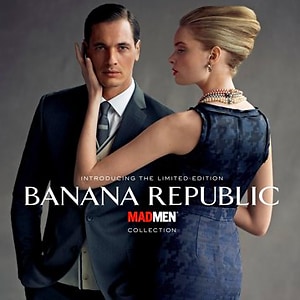 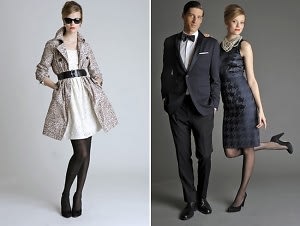