Seems like once the month of August hits no one thinks about the end of summer more than the arrival of Fall and Fall fashion. When it comes to NYC and fashion, it's not like there aren't enough stores around the city already to chose from but they might bore you. Bring on New York City pop-up shops! 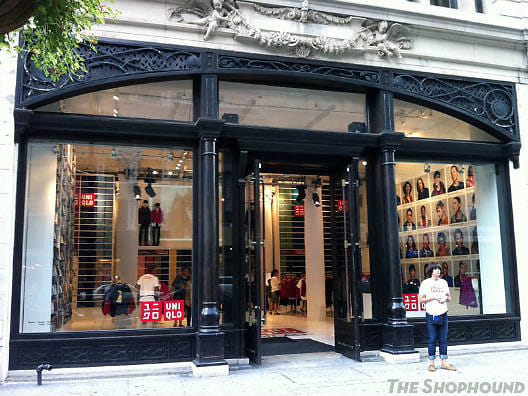 Sometimes a surge in pop-up shops around the city will come about to build anticipation for said company's upcoming newer and larger permanent retail store. Such is the case with UNIQLO. To add to the existing excitement over their future 5th Avenue and 34th street locations, the Japanese based chain has added 3 pop-up shops to the West Side to entice shoppers all around the city. 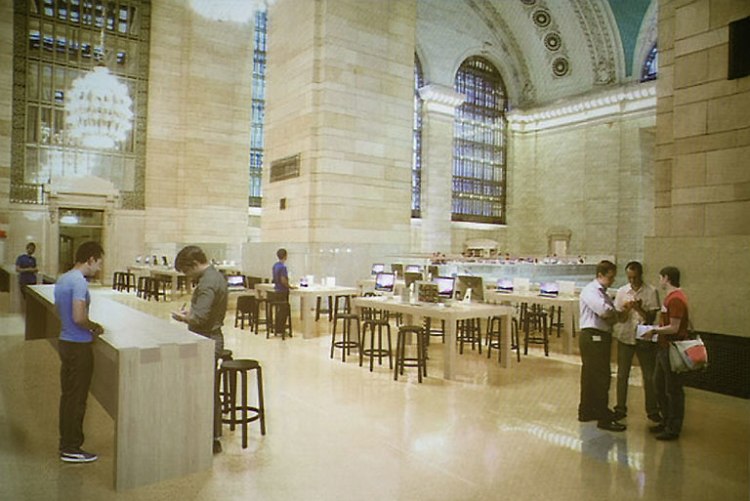 In anticipation for it's remodeled location, the tech juggarnaut with more funds than the US government- Apple- has a Soho pop-up boutique in the works. Located at its now-vacated Greene street location, a pop-up from the retailer will take over this spot in upcoming months. Supposedly 1.4 milli has been put down to remodel it. Not to be forgotten is its rumored that Apple will set up shop within Grand Central station. Perfect if you've grown tired of the super congested MePa & 5th Ave locations. 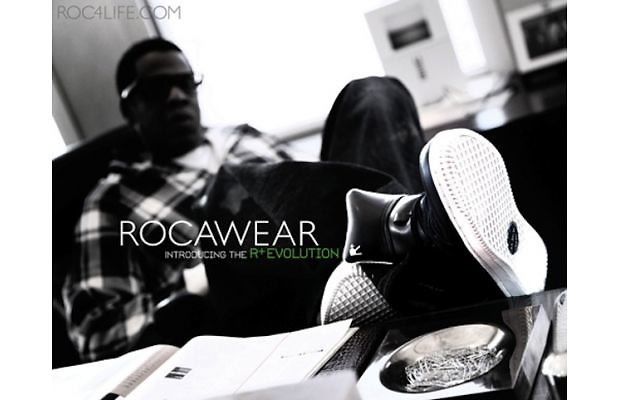 In addition to putting out a smashing album with Kanye West, it looks like Jiggaman has a new Nolita-based pop-up shop. The store will be a showcase for the brand and used to up it's cred with NYer's that may not already be familiar with the brand. Not new to pop-up retail scene, Jay-Z has opened up another Rocawear pop-up in Brooklyn in 2009 and his popular RocPopShop in the city in 2006. 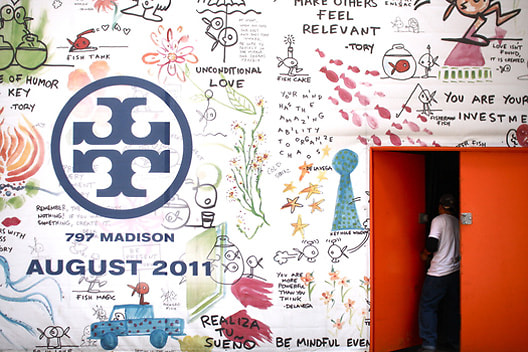 Skipping the pop-up method, Tory Burch is planning to open a pretty big flagship location on Madison Avenue. By pretty big, I mean 8135 sq foot big. Burch plans to open during Fashion Week and will be the brand's 3rd NYC location. And to celebrate, Burch plans to showcase limited-edition collections that will be sold at this location only. It will include shoes and handbags in exotic fabrications, eyewear, and eveningwear. 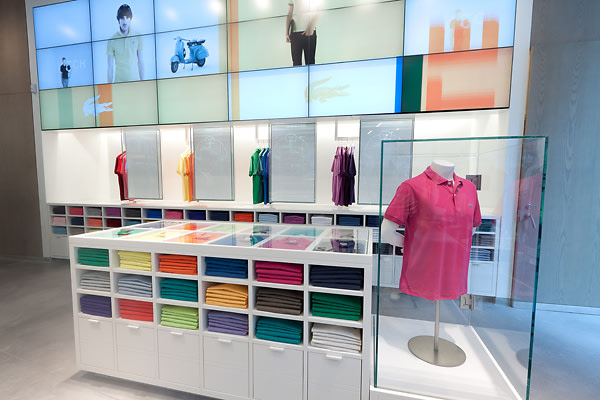 Now what would be better than this would be if there was actual liquor in this colorful bar but alas just pretty polos. The Lacoste "Polo Bar" at it's new 5th Avenue flagship location serves up a color-wheel array of Lacoste polo shirts. The new bar features 65 vibrant polos for the taking...or the buying and should you need help picking the proper hue for your eyes, hair or to bring out your glowing skin, hit up their Polo Pro specialists.