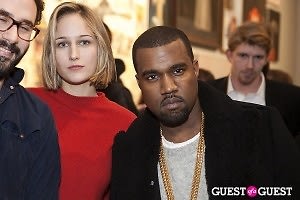 So floating around the Internet has been rumored news regarding Mr. Kanye West upcoming and highly anticipated womenswear collection. Not only that his collection could actually be happening but that it may debut at NYC Fall Fashion Week. But how can anyone be surprised judging from his high fashion influences over the past couple years? Check out some of them here.

Apparently he's assigned some well-known Brits with lengthy fashion industry resumes to his arsenal. According to Grazia, our favorite out-spoken rapper plans to debut his line come September. With studios in both NY and London, he's employed queen of knitwear, Louise Goldin to oversee design and Central St. Martins' Louise Wilson for overall advice. 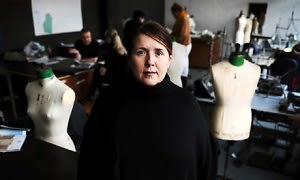 He donned a womens, or now unisex, Celine Spring 2011 silk number during his highly-praised 2011 Coachella performance. 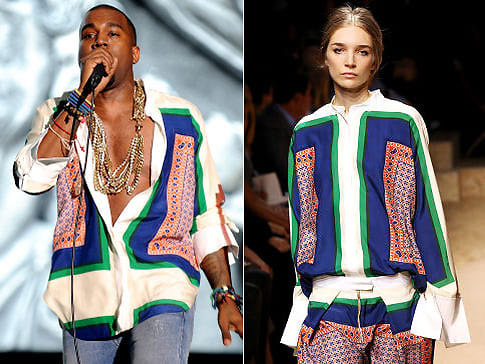 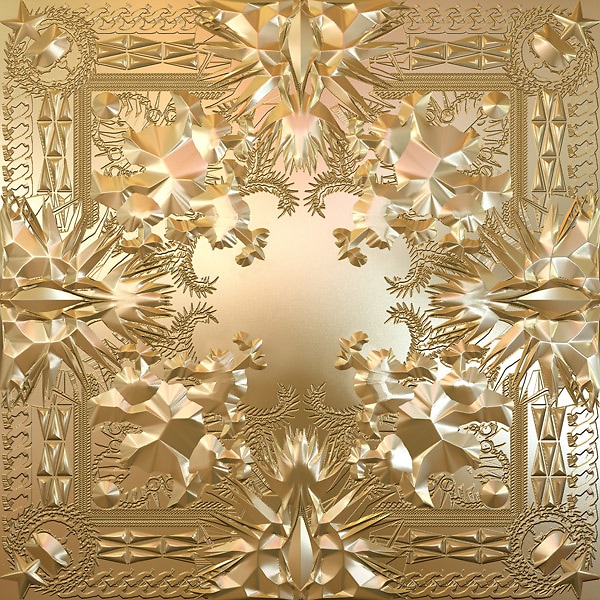 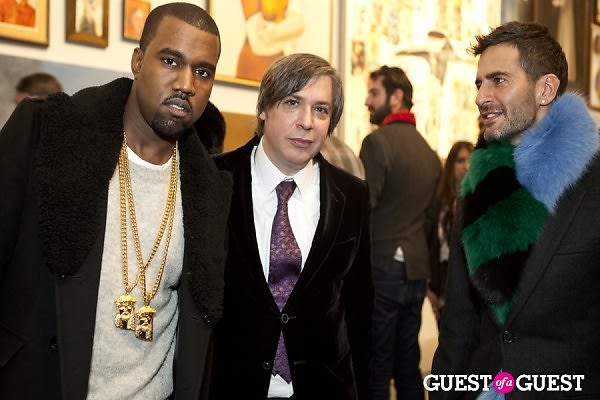 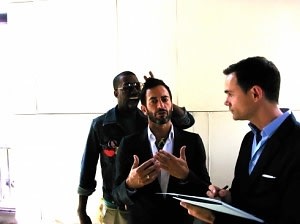 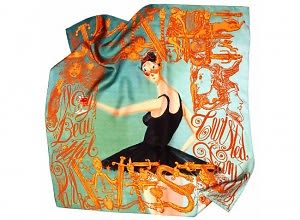 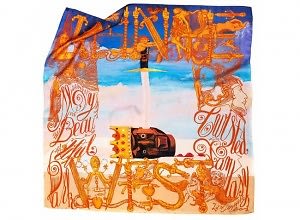 And not to be forgotten are his well-designed shoes for both Louis Vuitton and Nike. 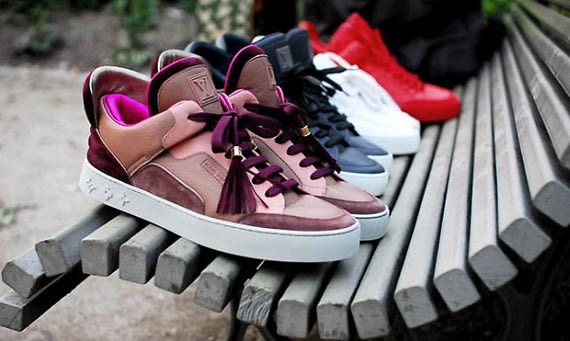 His rumored show might send Fashion Week into a shit-storm of fashion frenzy. From high-powered fashion insiders to some of music's biggest artists, its no doubt that the names in attendance would be out of this world.

Would his show be held at Lincoln Center or Milk? Who would post in the first 2 rows? Even thinking about this is causing self-afflicted minor hysteria...we can not wait until September!