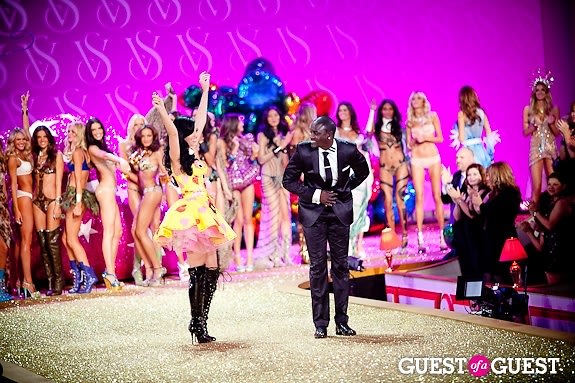 Oh man, we aren't easily impressed, but the Victoria's Secret Runway last night was quite the show. Performances by Akon and Katy Perry, not to mention the most elaborate and costume-y sets we've ever seen.-

Check out our video of the Finale, taken from the front row!

You have to admit, it's quite the sight. Embrace the cheesiness, and enjoy... 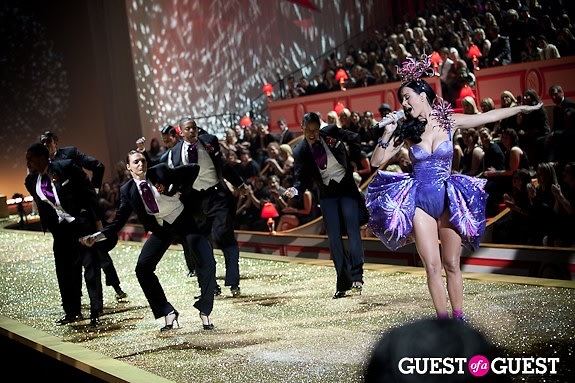 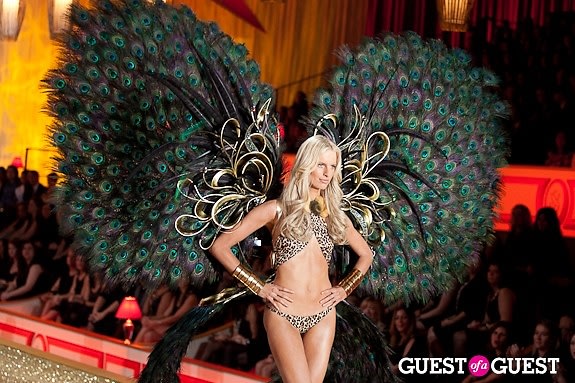 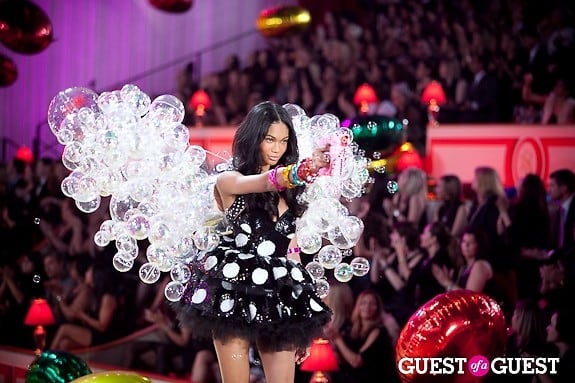