Today our style telescope picks up fur lapels for the boys, spike heels for the girls, and a whole lot of bling bling bling from the likes of Ralph Lauren and Balenciaga. Top story: Oscar de la Renta spars with Michelle Obama over her McQueen dress! This might mean fashion war. Also, how to pull off red pants. Here's everything you missed in the Fashion World today...

1. Oscar de la Renta voices strong disapproval for Michelle Obama's McQueen dress, worn on Wednesday night at a state dinner for the Chinese president. Refinery in turn disapproves of Oscar's disapproval. What do you think? [Refinery 29]

3. Vogue suggests you throw shopping parties to finance your wardrobe. "Why bother schlepping a trunk halfway across town for consignment when you can toast to closet cast-offs in the comfort of your own living room?" This is called a swap, and the last one I attended involved no paper exchange. The writer gets points for commercial ingenuity. [Vogue]

5. W's editors unveil their favorite jewelry for Pre-Fall 2011. We're especially smitten with the anchor necklace by Balenciaga. But enough about Pre-Fall; we are already excited for Spring 2012! [W] 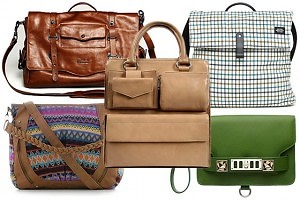 6. And the Cut features its favorite bags (above)for Spring 2011. Not Spring 2012. Now we're confused. Regardless of season, these are great debit-and-gloss carriers. [The Cut] 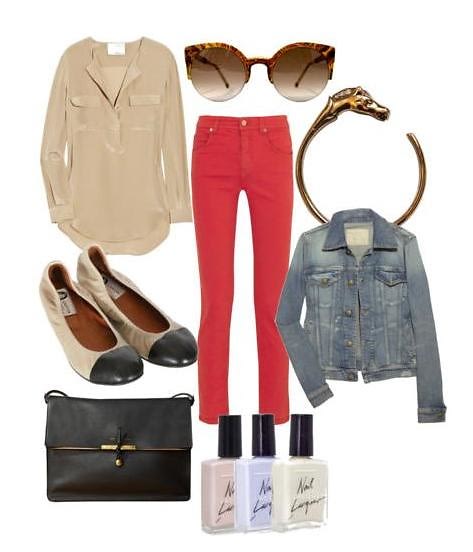 9. We redact a previous declaration that Red Wing boots are over and out. The shoe company's collection for Fall 2011 is sexy in suede. And best of all, they're made just west of here in beautiful, sunny Red Wing, Minnesota. Michael Williams has photo evidence of a factory in motion. [A Continuous Lean] 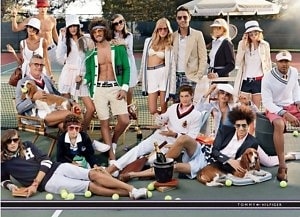 10. Kiel James Patrick, designer (and button-sewer) of our favorite "Made in New England" belts and bracelets, gives Tommy Hilfiger a much-needed dose of American authenticity for the latest "Meet the Hilfigers" ad campaign. Look for KJP's accessories on the wrists and around the waists of the entire Hilfiger "family", and then look for them in Hilfiger's stores, where they'll be sold worldwide. Congrats, Kiel! See below. [Fresh Every Day]

11. Jake Davis is one of our favorite filmmakers working in New York right now. His Test Shots series is iconic and has spawned a slew of collaborations with names like Supreme and K-Swiss, and his personal style is inimitable. Now we get to see the magic behind the lens in an exclusive video directed by Kellen Dengler. [HypeBeast] 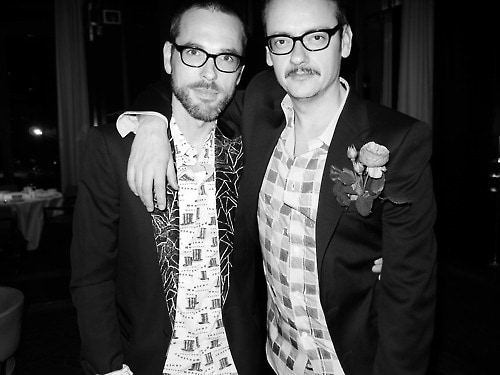 13. Supermodel Doetzen Kroes gave birth to her first baby, a boy named Phyllon, with husband Sunnery James. How long till she's back on the runway? Or rather, how soon? [Twitter]

15. Thought clogs were a fast fashion flash in the pan? Not according to Swedish Hasbeens, who designed a collection of the wooden steppers for H&M. [Glamour]

17. Kate Spade offers a behind-the-scenes peek at the shoot for their spring campaign, starring Bryce Dallas Howard. Not to get all bonkers about warm weather when it's zero degrees outside, but the colors! Tan skin! Happy hour at Bryant Park! Watch the video below, and you'll understand. [Textbook] 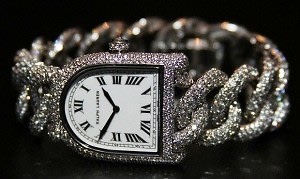 19. Yes, as a matter of fact, we ARE sick of designer collaborations AND camo prints. Thank you, Racked, for calling a spade a tired, played-out spade. (We'll still probably love Calypso for Target, however.) [Racked]

20. This "basic wardrobe" is anything but. All hail minimalism! We're throwing out everything and starting from scratch. [Dead Fleurette]

21. Terry Richardson shot Opening Ceremony's last campaign, but what's even better is that WWD is now on Tumblr! [WWD] 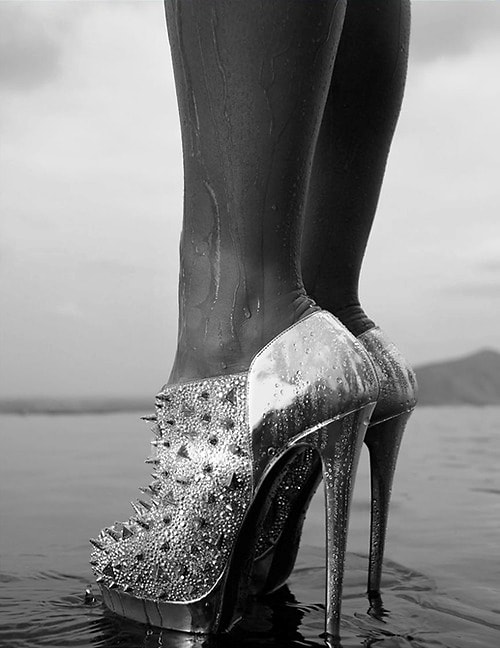 Today's shoe shot reiterates our long, drawn-out love affair with dangerous metal objects. As for that spike heel, it is Friday, after all. [Tea & Strumpets]

Do you have tips for Monday's Fashion File? Email me cary@guestofaguest.com.