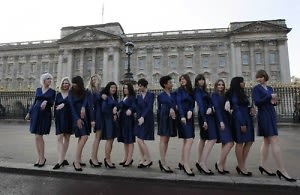 John Galliano’s Christian Dior kicks off Paris Haute Couture Fashion Week Spring/Summer 2011, Thom Browne's menswear collection horrifies, thirteen Royal College of Art students channel Kate Middleton, (left) nails get the uber chic with a Loubiton manicure, and Japan comes up with its weirdest trend yet. Click below for everything you need to know in the fashion world today! 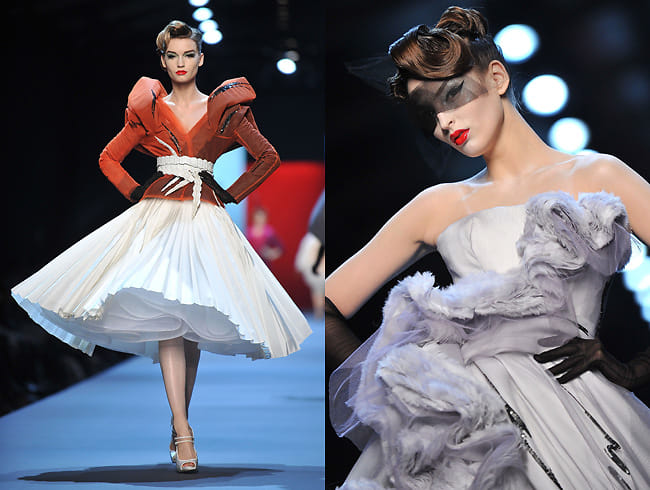 John Galliano showed up to his show with a new 'do:[HuffPo] 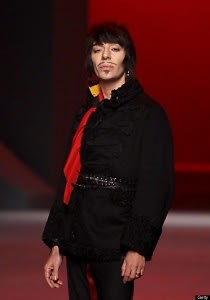 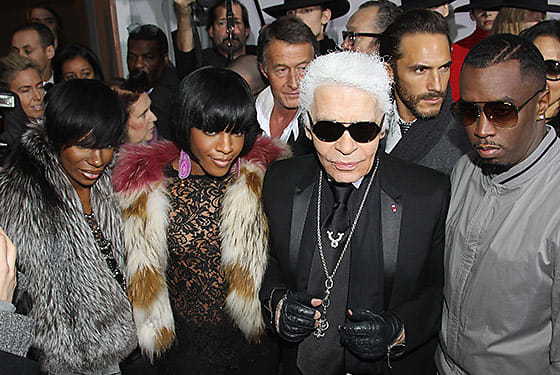 2. @womensweardaily will be Tweeting all the shows from Paris live this week!

4. Below, a preview of Chanel's Spring 2011 Couture collection, which debuts tomorrow:

5. And while Galliano was a hit, Thome Browne's menswear collection fell flat. It was "the dinner party from hell." "The setting was sumptuous and the spread was plentiful, but Browne's menswear banquet Sunday wasn't a dinner party you'd want to attend.  The New York-based designer followed up on his enthralling, over-the-top Paris debut last season with a display that had all the trappings of a blockbuster show -- with fashion and theatrics in equal doses. But ultimately it fell flat, lacking life and drained of all spontaneity." [HuffPo] [Boston] 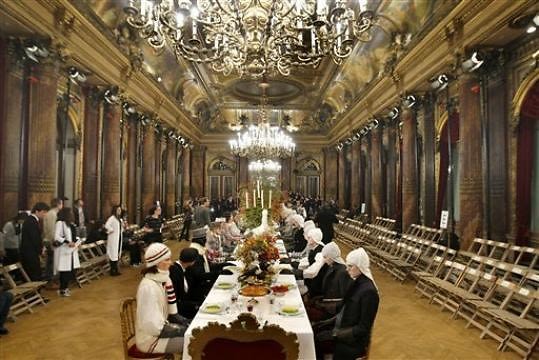 6. Berlin Fashion Week ended yesterday.  Some of the most polished looks. [Style.com] 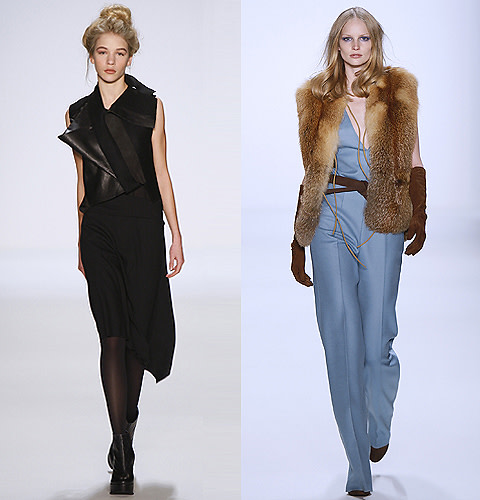 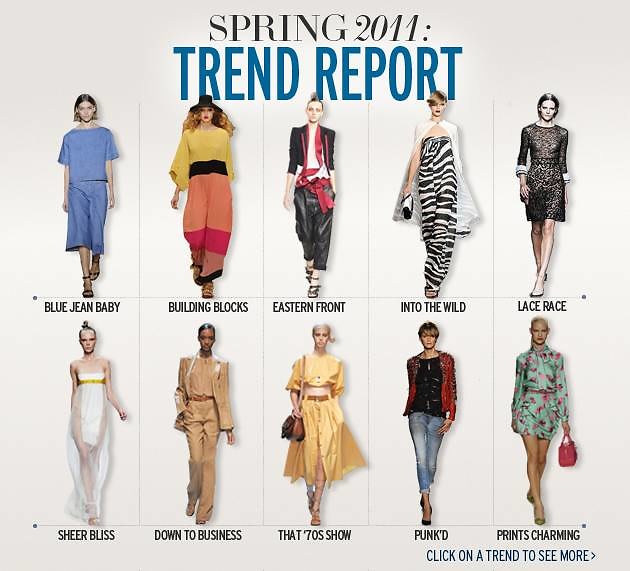 8. Karla Martinez, the current Fashion Market and Accessories Director at W Magazine, gives a glimpse inside her closet. Take a peek and prepare to drool. [The Coveted] 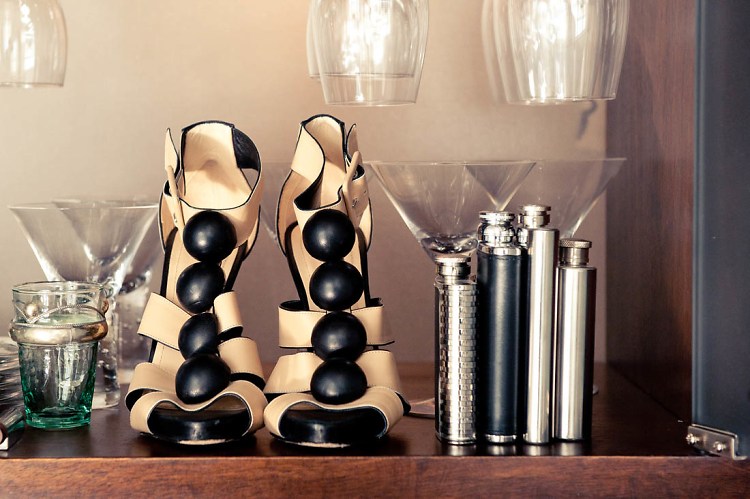 9. Have you recently bought American Apparel nail polish? Be careful! The bottles have been exploding. The hipster clothing company is suing the supplier. [NY Post]

10. Louis Vuitton quietly opened their gallery-specific space Espace Louis Vuitton in Tokyo last week. The first exhibit is headlined by French contemporary artist Xavier Veilhan. There are several pieces on display, including a 13-foot tall “Tokyo Statue” of an abstract figure morphing out of skyscrapers and a  giant contraption that spins cannon balls in a circle every five minutes. [Racked]

"I mean it’s exciting to be compared to those people who are really successful in their businesses. It’s amazing. I think I’m very different. I do both men’s and women’s. Louboutin is from Paris, Manolo is from London. And I feel my aesthetic is very much from here." Here's the interview. [Fashion, Etc] 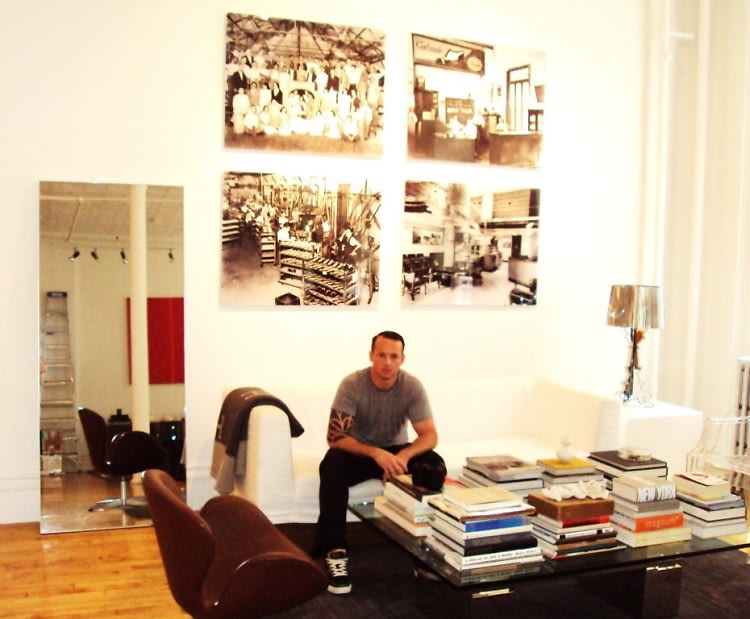 13. Are you just like me and can't afford any of the shoes? It doesn't mean you have to give up the look. Check out the Loubiton manicure. [High Snobette] 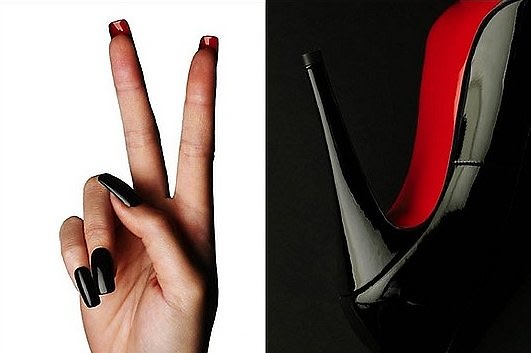 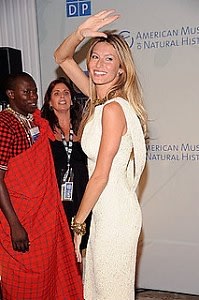 15. Did you know Snuggie makes an outdoor version of it's popular blanket/jaket, perfect for days like this? Now you do. Let the other members of your cult know. [Snuggie] 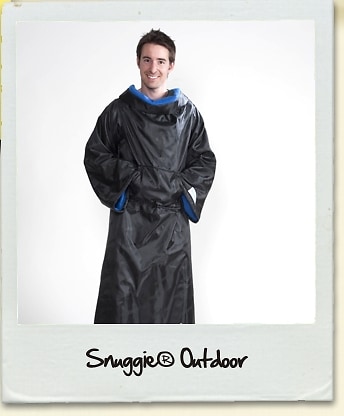 16. In other totally freaky trends, LED lights for teeth are the hottest look in Japan. They come in a variety of colors. Weird. [NYTimes] 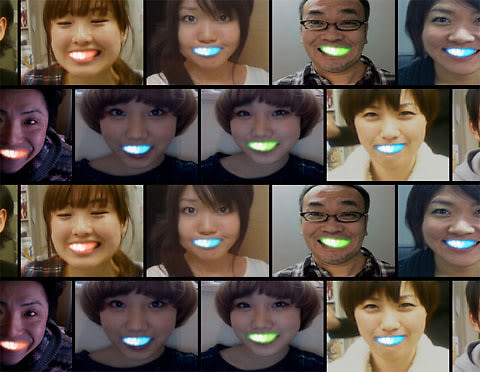 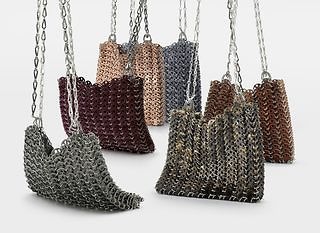 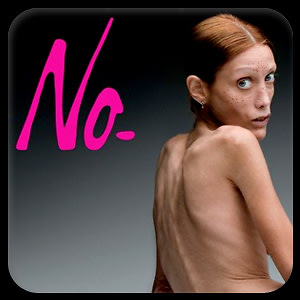 19. Michael Musto would like Calvin Klein to get back in the closet:

"You were never really that much of a gay hero in the first place. Now you've hooked up with that almost-21-year-old ex-porn star, Nick Gruber, and you're fawning over him as if this were real love and not a massive late-life crisis being acted out for the horrified masses. Calvin, you went from deeply closeted to being more open about your shame-based antics, and I don't know what's worse," he wrote in his recent column. [Village Voice] 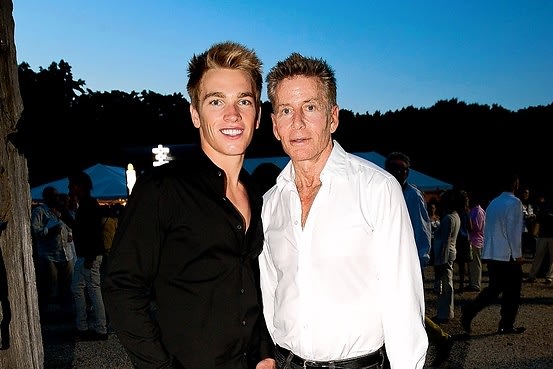 20. FITS.ME provides a virtual fitting-room for e-commerce sites using shape-shifting robots to model clothes in different sizes. Co-founders Heikki Haldre and Paul Pällin have eight robot mannequins that morph into a variety of body shapes, to ensure you know just how a garment will fit. [Vogue] 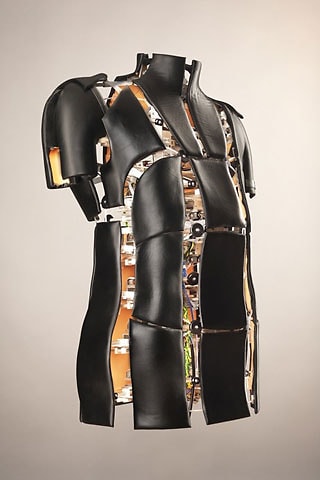 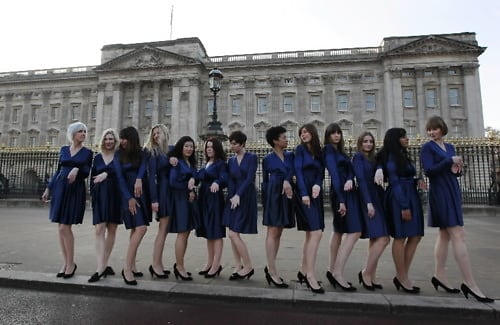 22. Accessories designer Rebecca Minkoff is staging her first show at New York Fashion Week next month, and she’s turning to online styling community Polyvore to find a stylist for the show. The contest runs until the 24th so act fast. [Mashable]

23. That’s leather—cream lambskin printed with gray-blue stripes, to be exact. The drapey, silk-lined vest is the perfect layering piece. [OfAKind]

24. Kelly Osbourne has replaced Taylor Momsen as the face of the Material Girl fashion line. [CelebrityGossip] 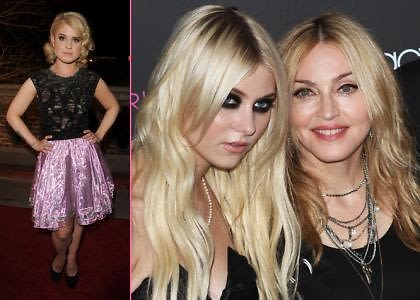 25. Yes, that is indeed Marc Jacobs in drag. He looks purty in a photo spread for Industrie Magazine. [MeetsObsession] 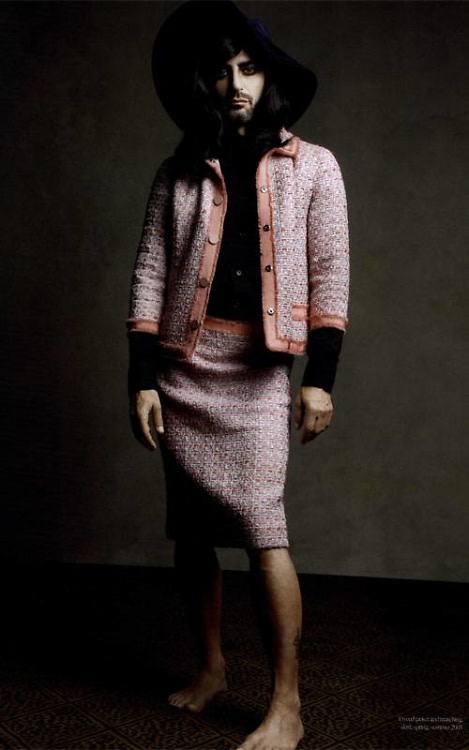 26. Speaking of Marc, here's a look at his Seventies Collection. [Vogue] 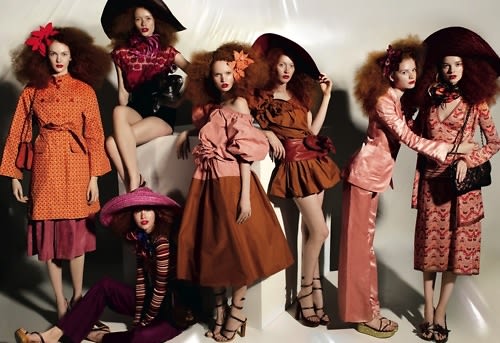 27. The wife of a retired Long Island businessman commissioned a replica of Carrie Bradshaw's ridiculous walk-in closet to be built in her North Shore manse. It cost $175,000. [Styleite] 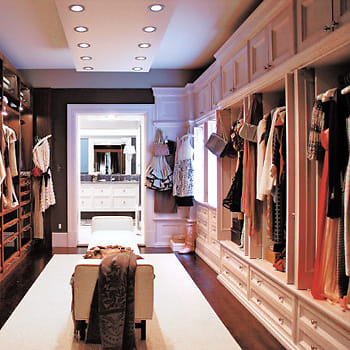 28. How cool is this wonderful diamond ribcage necklace by Michael Spirito? [Bianca Rocks Out] 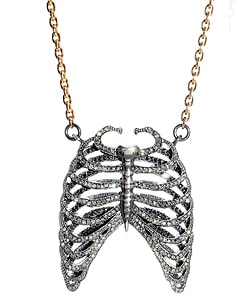