1. John Galliano is dunzo. A new video taken at another time should add fuel to the flame; It shows Galliano attacking a couple, telling them that "I love Hitler. People like you would be dead. Your mothers, your forefathers, would all be fucking gassed."[Sun] 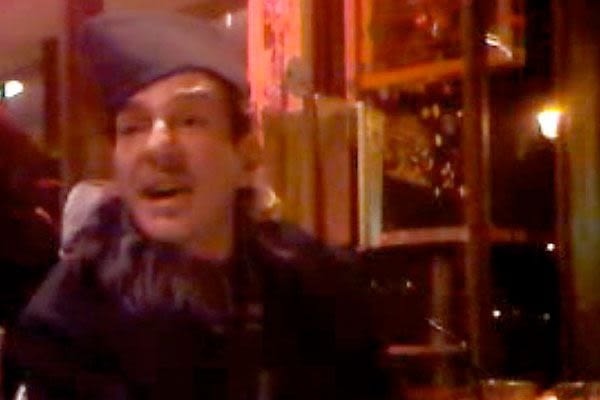 2. Tavi has a whole shrine devoted to Hole. [Style Rookie] 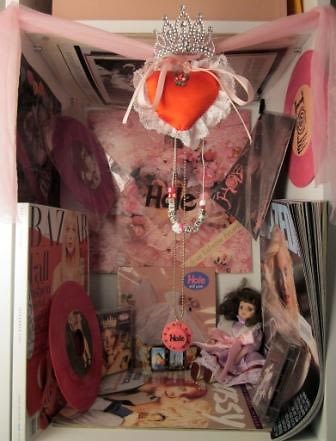 4. Carolina Herrera created a Spring 2011 capsule line of white cotton shirts named for the women in her family. [WSJ] 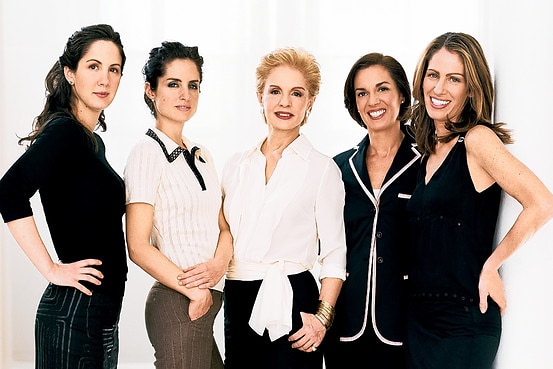 5. Winter hats that will get you through Spring. [Refinery29]

7. Jill Granoff stepped down from her post at Kenneth Cole today "by mutual agreement." [WWD]

8. The Marni show this past Sunday featured a mod collection of geometric prints and swingy tunics and jackets. A series of black-leather jackets was a crisp modern take on the black-motorcycle phenom which has been everywhere. [HeardontheRunway] 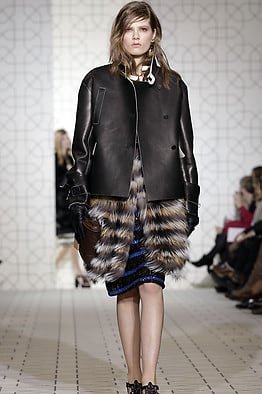 9. The trench gets reworked for evening wear. [WSJ] 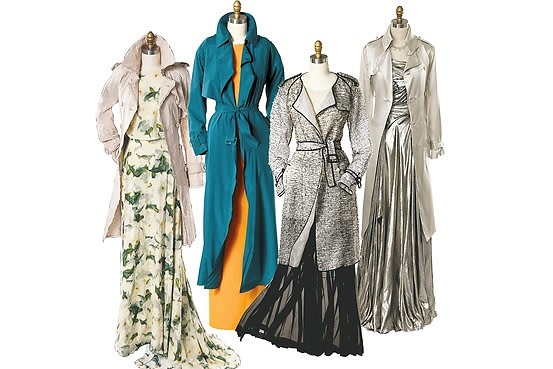 11. The glass slipper gets revamped. [Stylecaster] 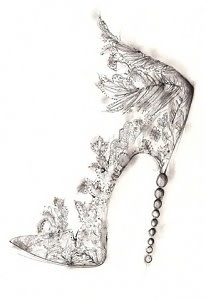 12. A look back at Emmanuelle Alt's first decade at French Vogue.  [The Cut] 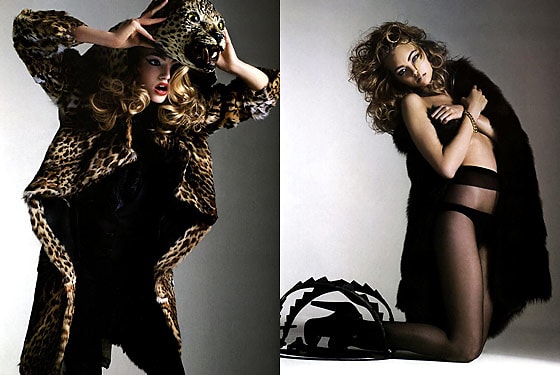 13. Hide your dalmatians, it's Cruella-chic. [Fashionista] 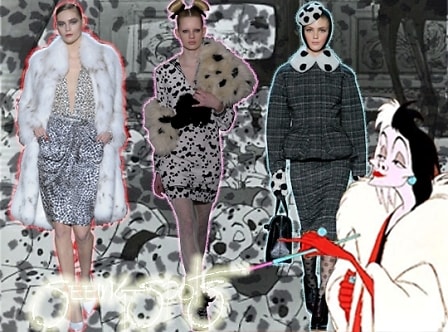 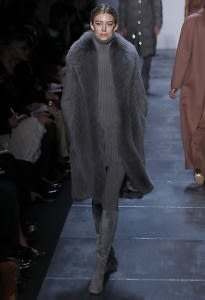 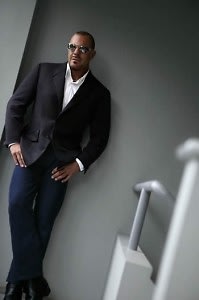 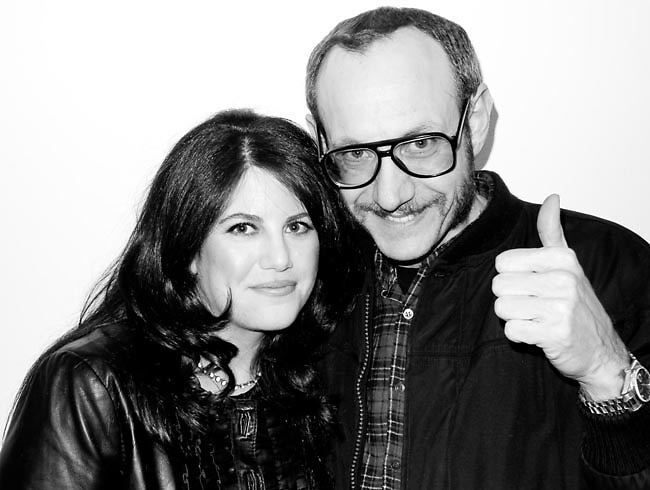 17. Guillaume Henry on his vision for Carven. [Interview]

18. Rumor has it that Lindsay Lohan and James Franco posed nude for Terry Richardson this past weekend. [Styleite] 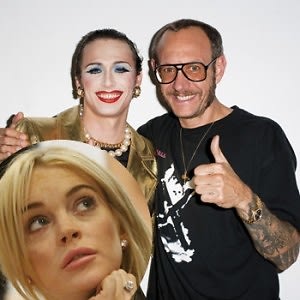 19. Nothing but good reviews for Raf Simons at Jil Sander. [The Fashion Spot] 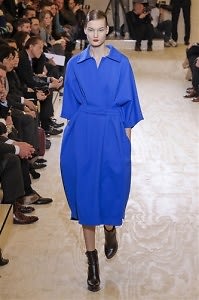 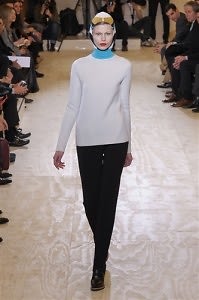 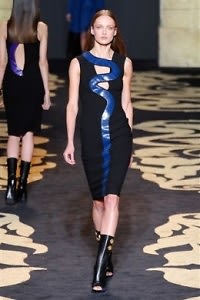 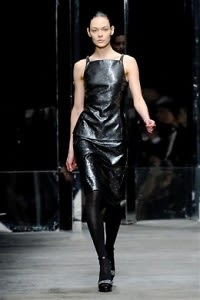 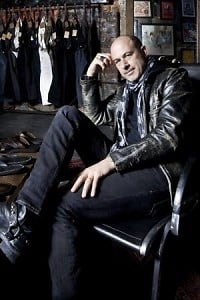 23. The most expensive bag in the world. [MSNBC] 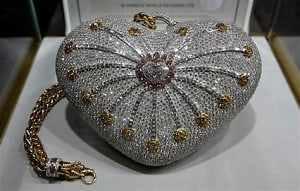 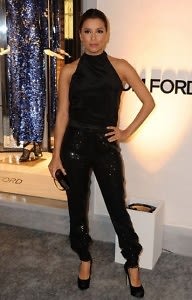