Fashion Week has started and there have been a ton of shows already, along with some good gossip. Clothes have been good, clothes have been bad, models have toppled on the runway and Carine Roitfeld isn't talking to Emmanuelle Alt. Velvet, backpacks, flat shoes, light bulbs heels and much much more below.

1. Get your Fashion Week essentials [Vogue] 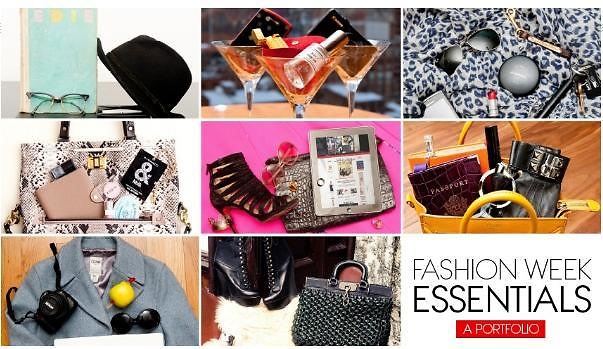 2. Are you following GuestofaGuest on Twitter? We're bringing you all the news on the shows direct from the tents right when they happen. Don't miss a thing. [@guestofaguest]

3. Speaking of which, Duckie Brown was dominating the social networking site during the show, then Vena Cava took over. [Racked] 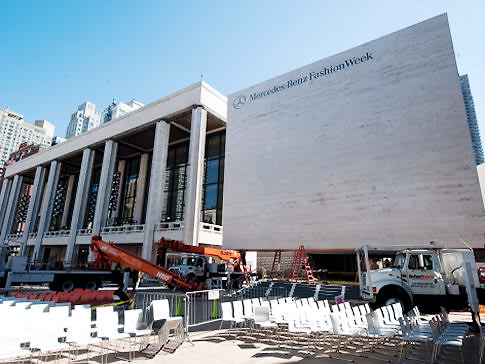 5. And learn how to crash them. [Racked]

6. For every breakout runway star there are hundreds of aspirants each season. Greg Kessler drops in on the casting director Natalie Joo. [NYT]

7. Get to know your Fashion Week fixtures. [HuffPo] 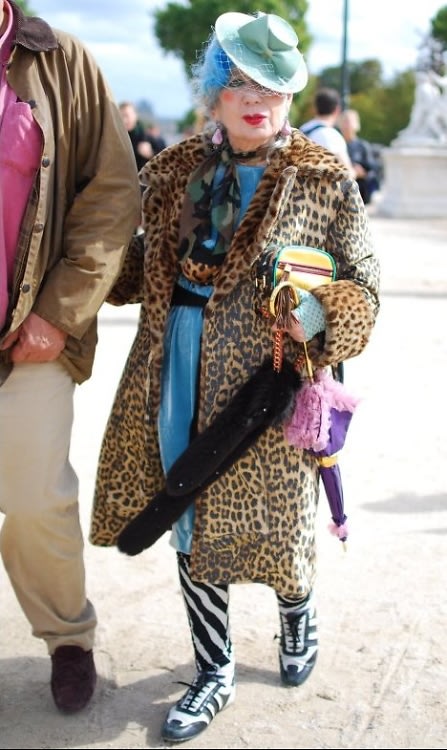 8. A rundown of what musicians are playing NYFW. [NBC]

9. A rundown of what shows are what and who is who. [WSJ] 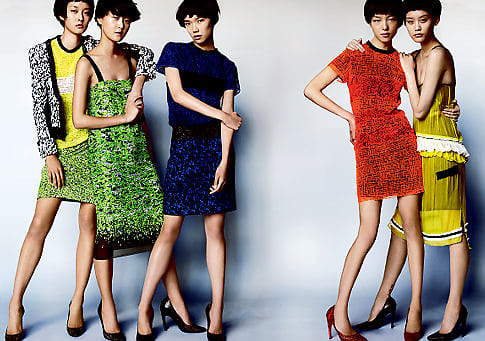 11. Did your invite to the tents get lost in the mail? Watch the live shows online. Here's today's info and a good schedule for the rest of the week. [Racked]

12. Shots from backstage at Vena Cava. [Sabino] And here's the rehearsal. Check out those gift bags. [StylishWhiteFemale] 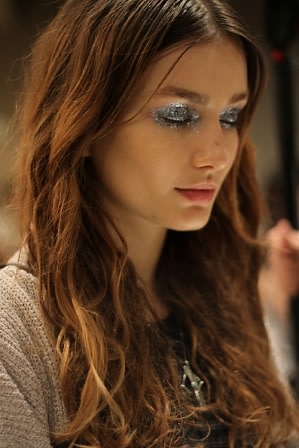 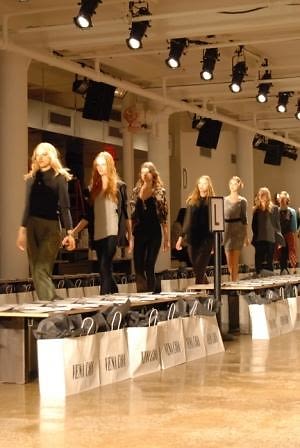 14. Behind the scenes look at Proenza Schouler. [JakandJil] 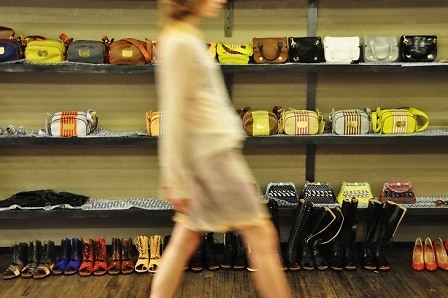 15. I'm so in love with What Goes Around Comes Around which showed last night at the Soho Grand.[SonnyPhotos]

16. The other designer I am drooling over on Day 1: Richard Chai.[WSJ] 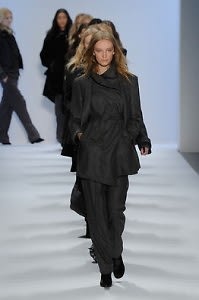 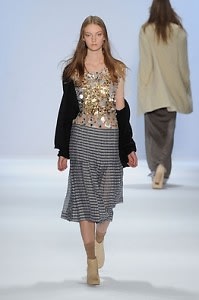 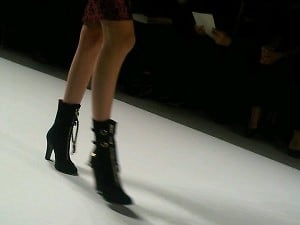 19. Steve Alan showed velvet. Let's discuss. How do you feel about this?  [NYM] 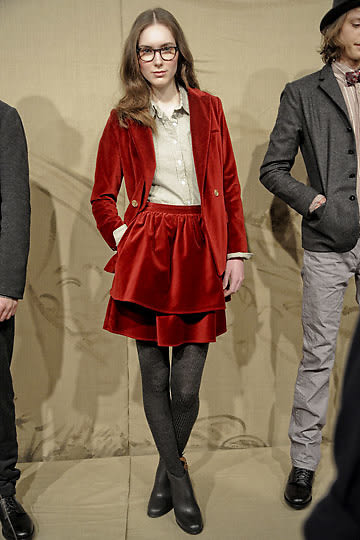 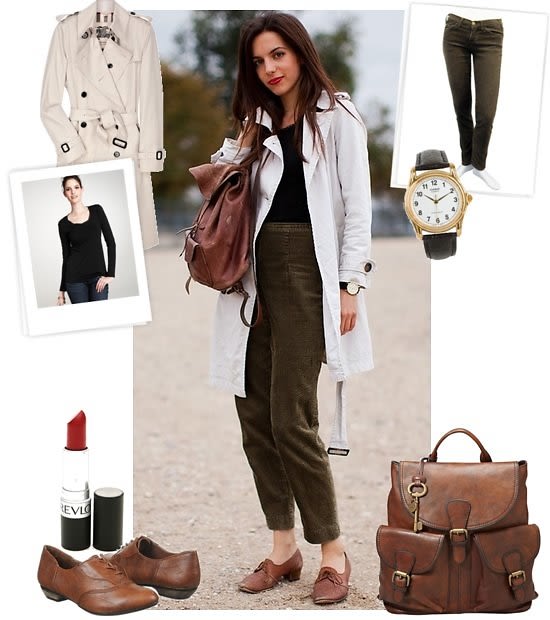 21. Female models are prettier than you and far more fabulous. They also have hot model boyfriends.  Go take a look at their pictorials in Vogue just in time to make you feel like crap on Valentine's Day. [Vogue] 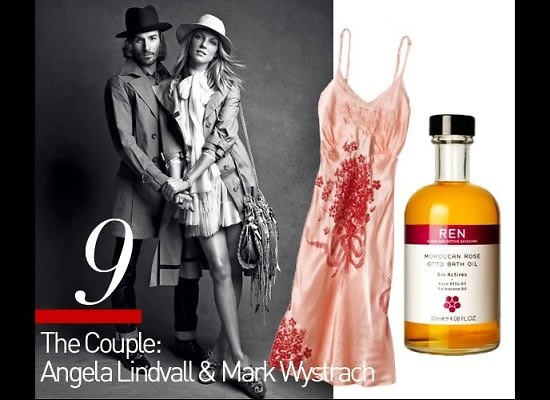 22. Wow! The real reason that Carine Roitfeld resigned may have something to do with Tom Ford. New French Vogue EIC Emmanuelle Alt and she are not speaking. [NYT]

Her friendship with Ms. Alt did not survive, however. Both women said they were no longer speaking. Neither would reveal the reasons. A few days later at the Café de Flore, Ms. Alt, as candid as she is unfazed, said: "I don't look back and see clouds anywhere. Carine is someone who needs to be free. She's the rebel of the class. She hates authority. She dealt with it for years but. ..."

23. Here's Carine wearing brand new Givenchy couture at last night's amFar Gala. She dropped hints that she’s got something serious brewing in Paris. What could it be? [TheCut] [Image Via] 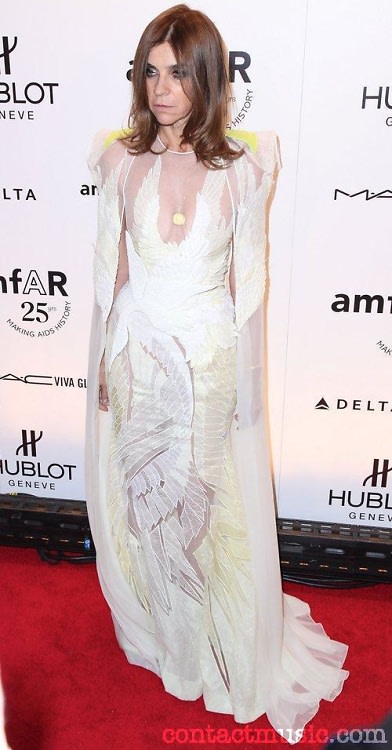 25. Alexa Chung is on the cover of Net-a-Porter magazine. [Fashionista] 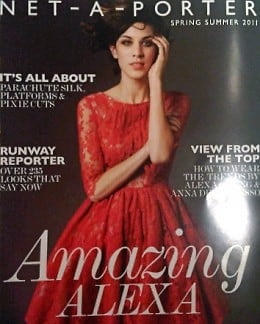 26. The Kaiser is moving. Karl Lagerfeld is selling his Gramercy Park apartment for $5.5 million—a million less than he paid in 2006. [NYP]

27. Don't just have safe sex this Fashion Week, have it with style. Proper Attire hired Vena Cava to design this year's annual Fashion Week condoms, which even come in colors. [Style.com] 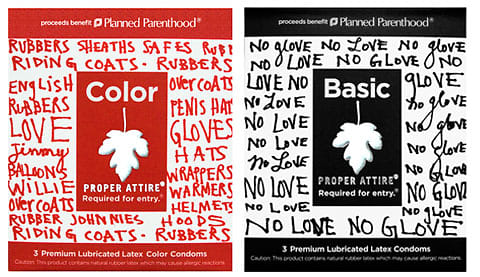 28. Love at first sight: A look at the B Brian Atwood collection. [Elle]

29. Marc by Marc limited-edition capsule is up for a two-week period. [Racked] 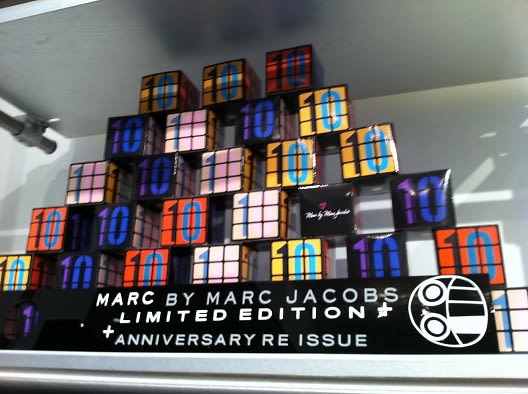 30. So freaking cute. A profile on the romance between Garance Doré (French style blogger garancedore.fr) and  Scott Schuman (The Sartorialist). [NYT]

32. The big celebrities at the tents this year are the street-style bloggers who travel the sidewalks in search of well-dressed men and women to shoot. [TheHighLow]

33. Jessica Simpson must have a brand extension in every market. Here are her prom dresses. [InStyle] 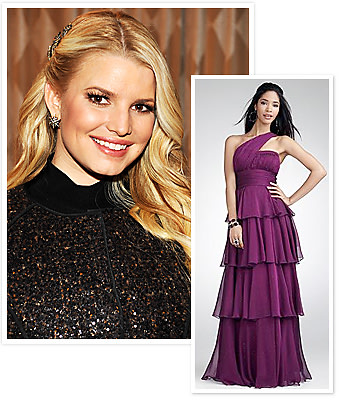 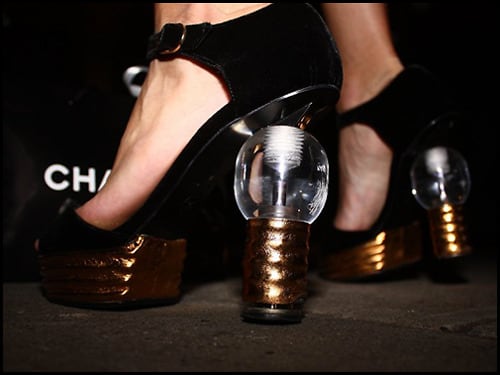 35. And more fashion shows. We got pics from Kimberly Taylor Fall 2011 Presentation, the Lulu Frost Trunk Show, and Laser Cosmetica and Fake Perfect Me. Go and tag your friends!