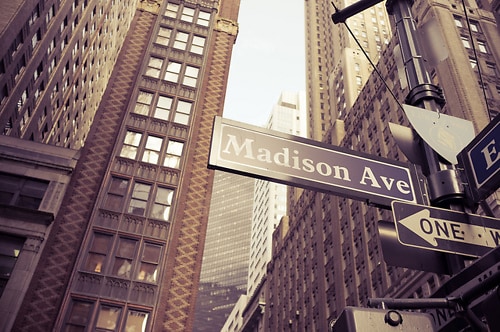 2. Rumors circulate regarding Kate Moss' plans to wed in a gown by longtime friend John Galliano.  Although originally thought to be designing her own dress, the model let the news slip at a dinner during London Fashion Week. The big day will be photographed by Mario Testino. He may have shot Kate and William's engagement photos but only one Kate can get him to shoot her actual wedding. [TelegraphUK] 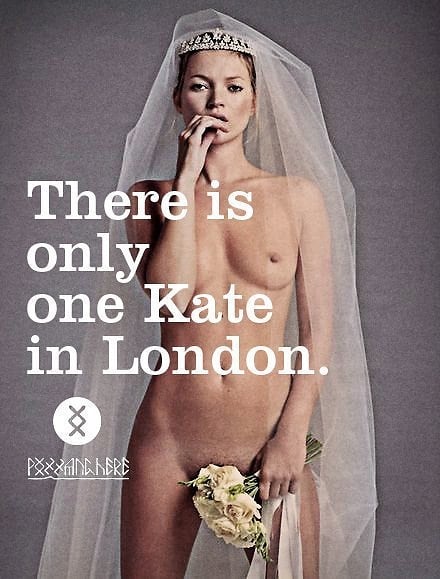 3. Marilyn Monroe’s famous white dress is up for auction. Actress Debbie Reynolds has been collecting Hollywood memorabilia for over 40 years, and on June 18th she’ll be selling Monroe’s dress, which is expected to go for around $2 million, along with 3,500 other silver screen treasures such as Judy Garland’s ruby slippers from The Wizard of Oz. The entire collection will be on view this month at the The Paley Center for Media in Beverly Hills. [InStyle] 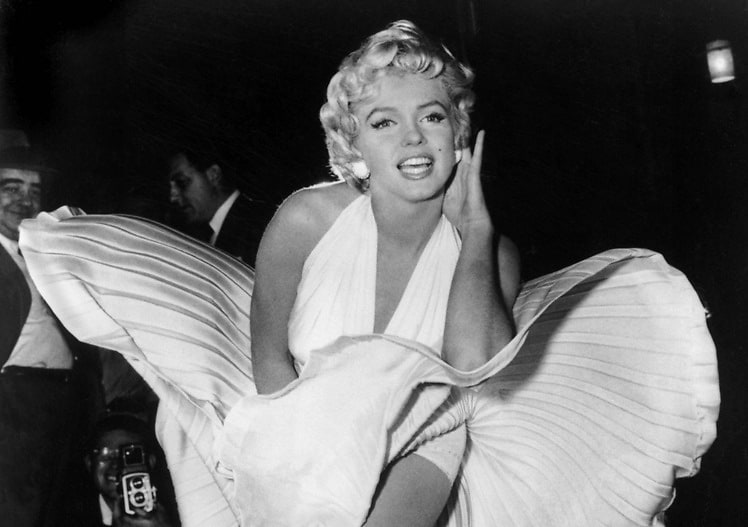 4. The Met's Alexander McQueen exhibit has been so successful that the museum has decided to extend the show through August 7th. Not only have they tacked on an extra week, but they're also instituting "Met Mondays with McQueen," a program that gives visitors access to the spectacular exhibit between 9:30am and 2:30pm on Mondays, when the Met is traditionally closed. [Racked] 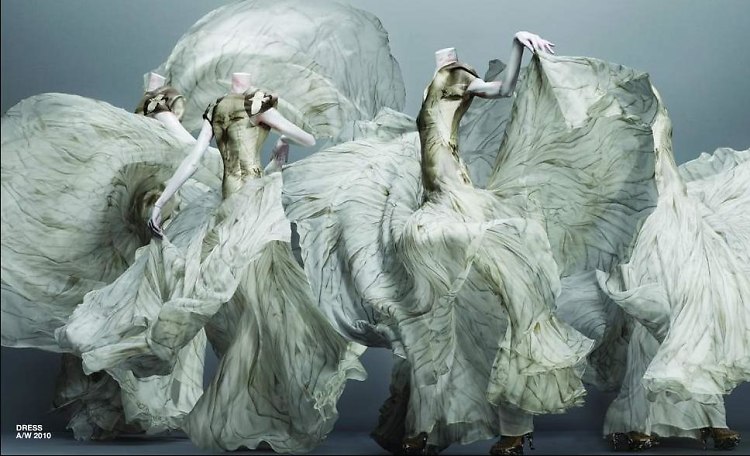 5. Sarah Burton’s ‘God Save McQueen’ scarves are a ravishing tribute to the McQueen legacy.  Sarah has been doing a spectacular job running Alexander McQueen in the absence of the label's founder and the new scarf collection, appropriately titled God Save McQueen, embodies everything the designer strove to accomplish through his designs. [Styleite] 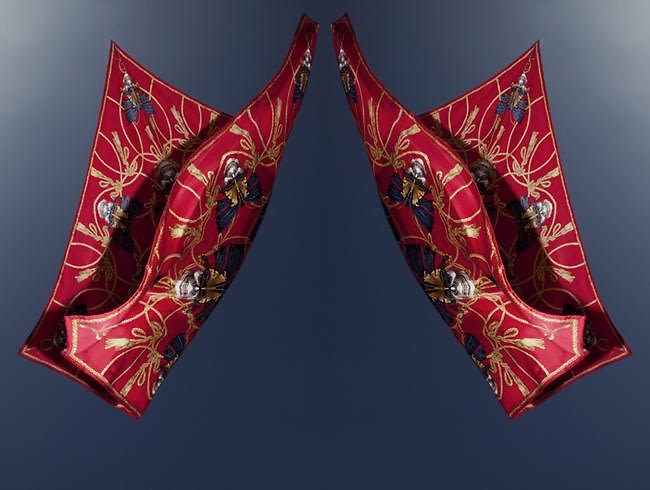 6. Chanel jumps on the meat-wagon - think Lady Gaga at the VMAs - and fabricates the iconic Chanel 2.55 handbag out of 100 percent beef jerky. The bag, designed by Art Center of Design student Nancy Wu, is in fact made of sheets of real beef jerkey and still manages to keep it classic with the unmistakable quilted pattern and chain link strap. [Refinery29] 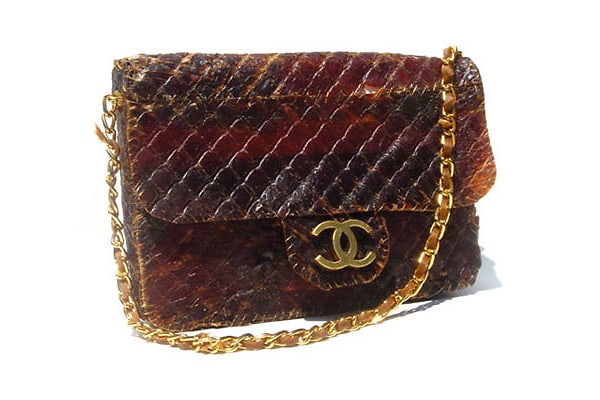 7. Lady Gaga collaborates with Polaroid to create sunglasses with built-in video recording and playback capabilities, as well as a camera with a built-in printer. Products will begin debuting in mid-June at Bloomingdales, HSN, and Costco. Little Monsters, the future is now! [Refinery29] 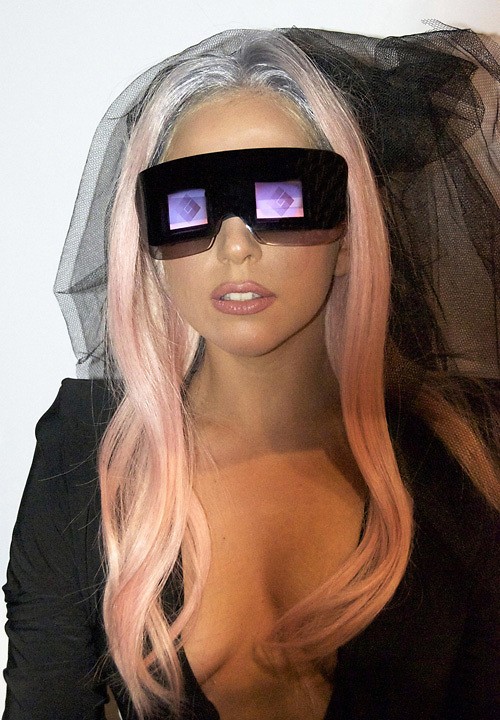 8. DVF SoHo finally opens at 135 Wooster Street for those downtown girls not willing to trek to the designer's Meatpacking flagship. The aesthetic is all brick walls and hardwood floors, which compliments the "Journey of a Dress" exhibition she held in Beijing, along with empowering sayings like “Love is Life,” “BE the woman you want to be,” and "Glamour Shine Confidence” written in neon graffiti. [Refinery29] 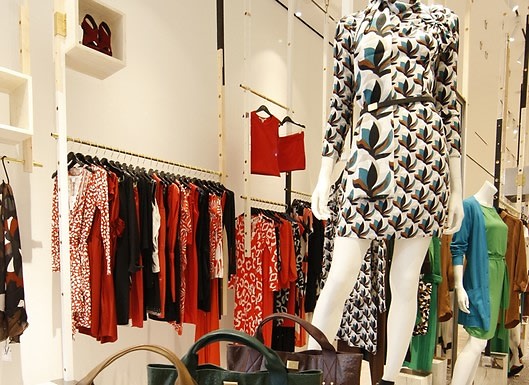 9. This summer is all about stripes, or anything nautical-inspired for that matter. Navy stripes, sailor dresses, boat shoes, anchors, and sailor hats will be sure to make you feel the summer spirit while maintaining a classic, laid back vibe. Designer Julia Leach's label Chance has a distinctly nautical feel and her new Nolita store provides plenty of options for your inner sailor. [Racked] 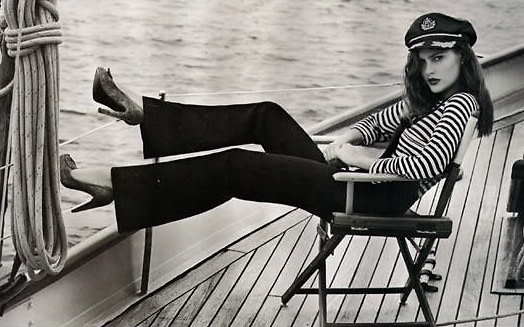 10. TIFFANY & CO. gets editorial and gives us some love. Tiffany's will introduce original editorial content for the first time today by way of a new microsite, www.whatmakeslovetrue.com In addition to tales from real life couples — in the form of film and photographs — the forum includes “When Love Gets Serious Tips” gathered from the brand over the last 175 years, a forum where users can share the places their “hearts beat faster” in New York City, restaurant, cocktail and culture suggestions. [WWD] 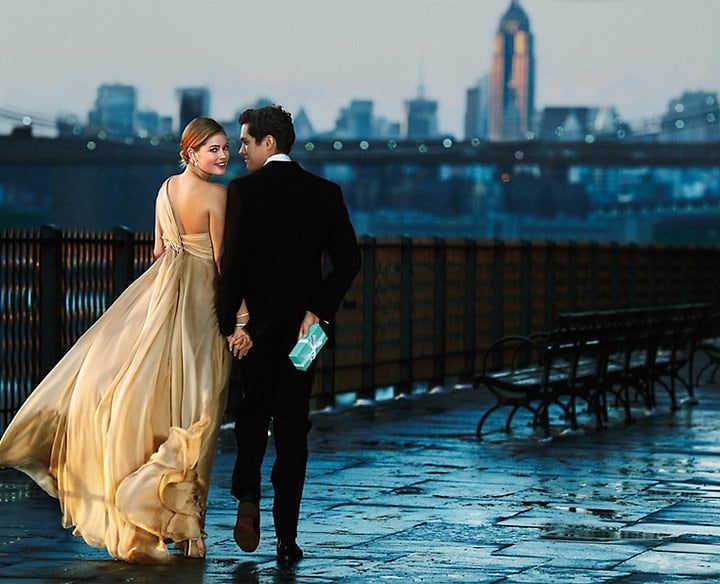