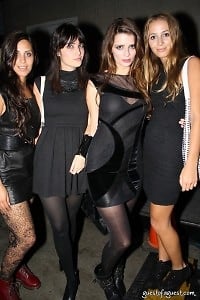 Go HERE for more photos by DYLAN ARMANJANI and TAG YOURSELF and YOUR FRIENDS!

Getting your sh-t together for Fashion Week seems like an impossible task if you're a designer, so we are giving Alexander Wang an A+ not only for turning out some amazing pieces, but also putting on what might be the best afterparty, yet. At a Mobil gas station on 15th and 10th, it went beyond recession chic to really bring back that all-too-rare totally downtown cool. Mischa Barton, Kirsten Dunst, Jared Leto, Devon Aoki, Erin Wasson, and Zev Norotsky joined the designer to watch performances by Courtney Love and Santogold. Kristian Laliberte chugged Veuve from the bottle (hopefully his own), and there were burgers and fries to round out the ghetto glam. The times they are a changin' and we know some creatives couldn't do it up like they usually do. Well, Wang was in the same boat and blew it up, so we think he's just the person to show us style. Are Mobils the next Jane Hotel? 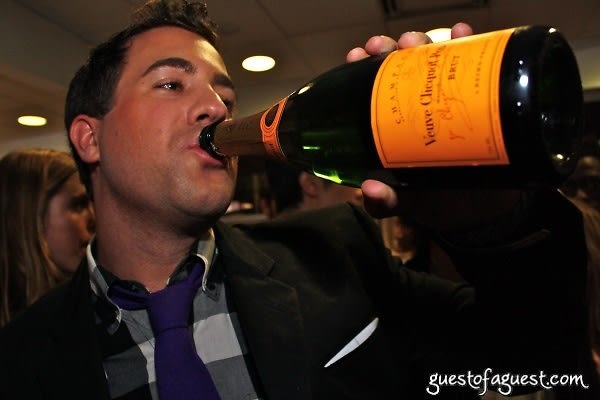 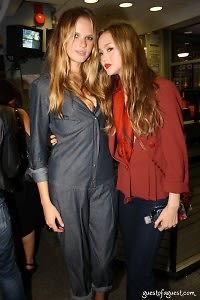 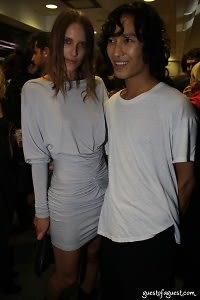 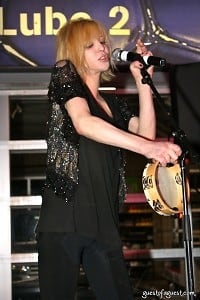 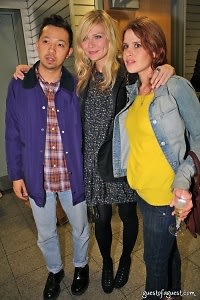 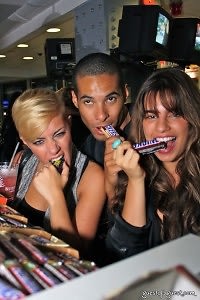 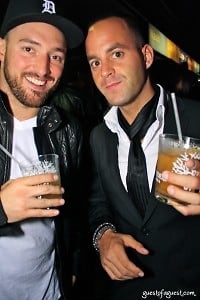 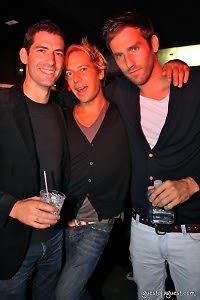 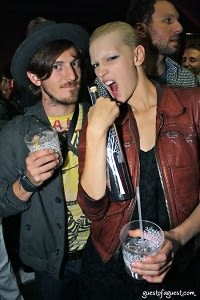 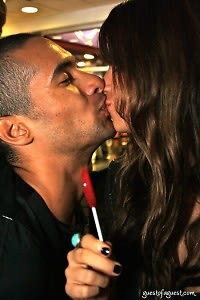 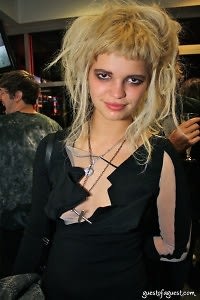 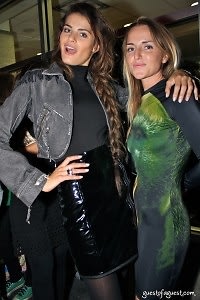 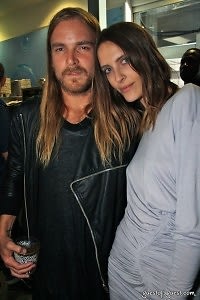 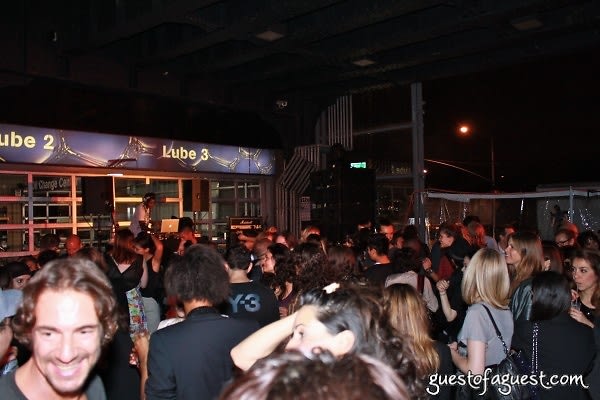