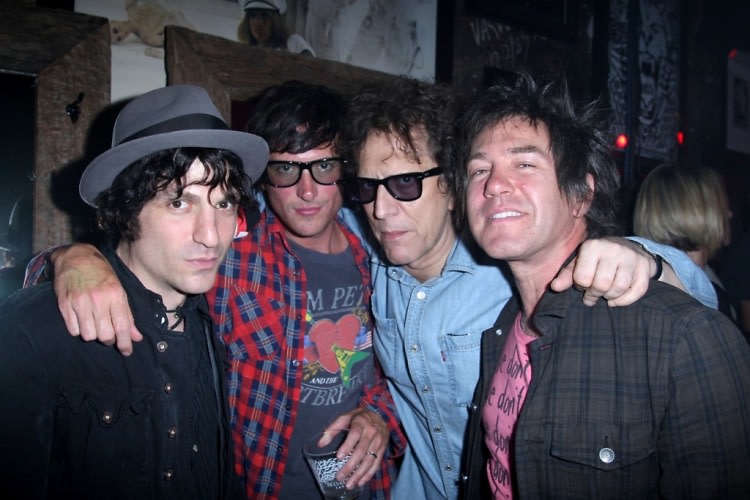 Each year when fall fashion week rolls around, so too does Jane's Addiction appear like clockwork. And on the same token, people in the fashion world all of a sudden become "fans" overnight. If you were to ask someone at the John Varvatos party (held at his store on Bowery, the old CBGB location Wednesday night where they played), why they like them, you were likely to get a response like "I dunno, I just do." Don't try asking them specifics about the band because they don't know. And whatever iota of information they might know about the band came from jogging their memory about that VH1 Behind The Music special they watched ages ago.

Look, I like Jane's Addiction. And' there's nothing wrong with liking them. I'm just fascinated by how they have become the "cool" band in the fashion world. I'm not sure who or what anointed them, but it's definitely an interesting sociological experiment that deserves looking into. 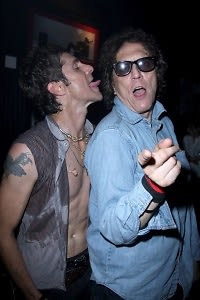 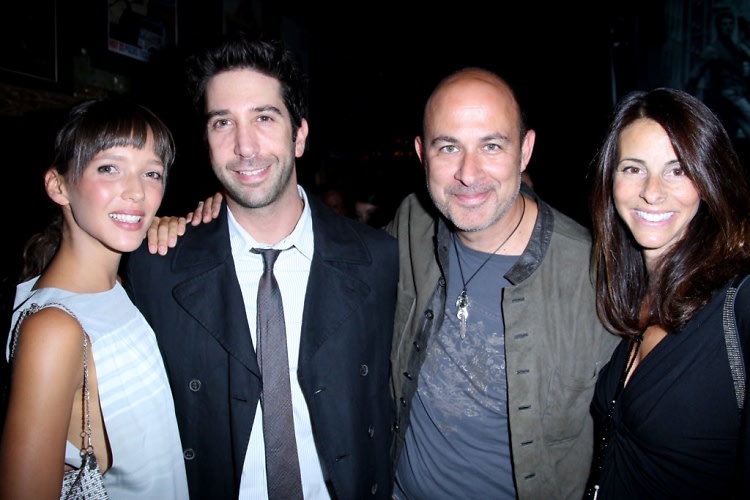 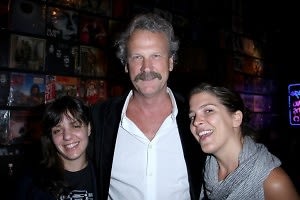 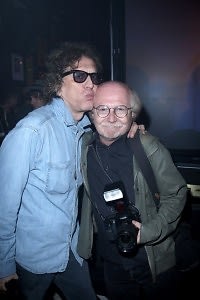 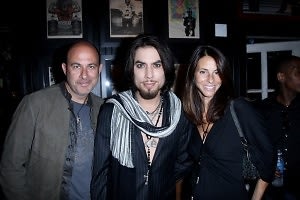 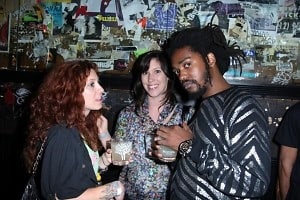