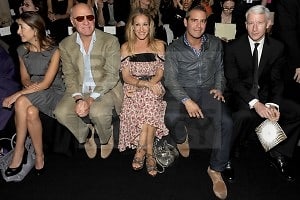 We mean not to speak ill of DVF's legendary clothes, but, let's be real: her sphere of influence extends far outside the fashion world. It dips into all the pockets of this city's money-power-culture elite, and fabulously so. And girlfriend knows how to work a seating chart.-

At her Fashion Week show on Sunday, she sandwiched her boo Sarah Jessica Parker between her lover Barry Diller and Bravo tenor Andy Cohen. Afterthought: a spritz of the supremely coiffed Anderson "I Grew Up With Chilled Bottles of Aquavit" Cooper. Her private (yet massive) dinner after-party showed just as much sound celebrity coordination: 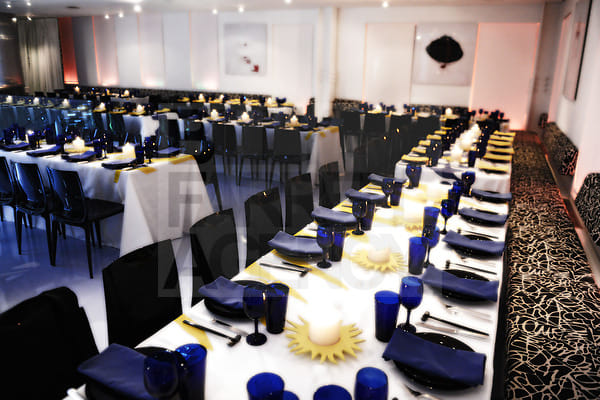 We thought we'd begin with the tables. They are FABULOUS. 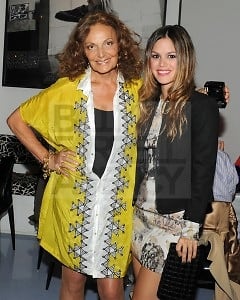 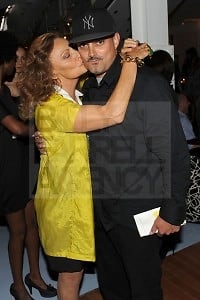 Diane gets pose-y with the most nationally known celebrity in attendance, Rachel Bilson. Then she gets cozy with a slightly less known fellow, choreographer Daniel Wilkins. 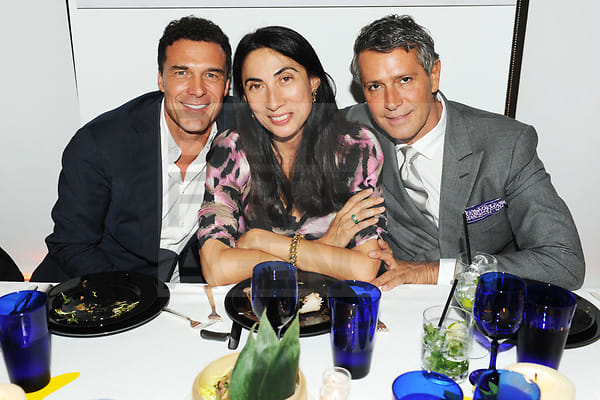 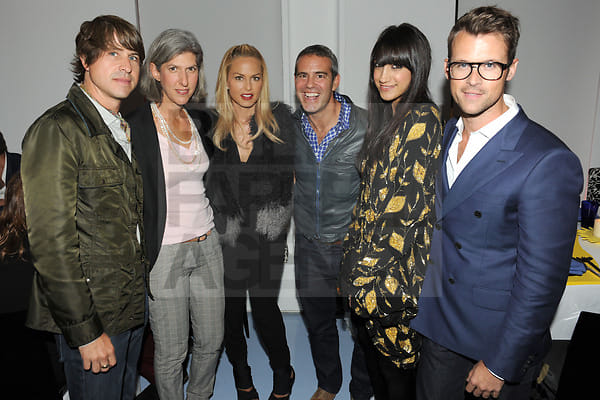 Rule #323 of a DvF party: Make sure the photographer gets at least one good picture of all the people affiliated with Bravo. 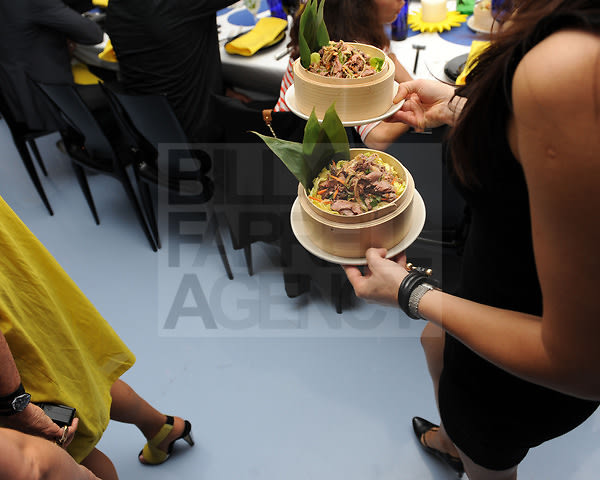 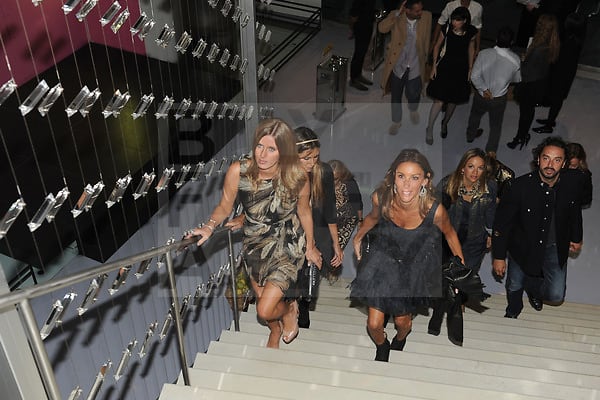 Rule #342 of a DvF party.. Do: Make Nicky Hilton walk up a staircase in heels. Don't: Invite TMZ photographers. 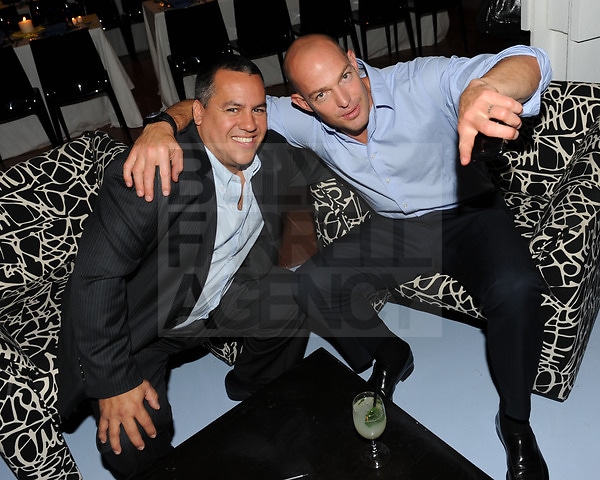 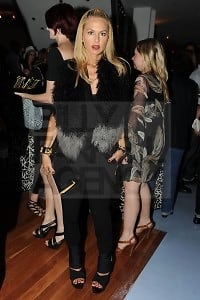 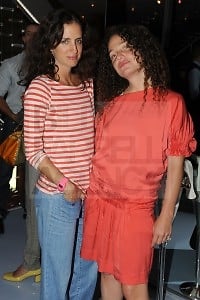 Left: We don't die for this particular wardrobe choice of Rachel Zoe, but we think something did die to make her shoulder "stole." Right: Fashion heiresses Carolina Herrera Jr. and Tatiana von Furstenberg strike a pose.