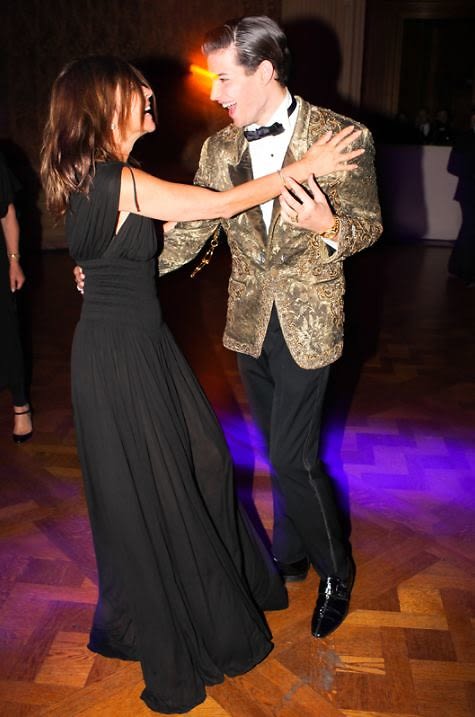 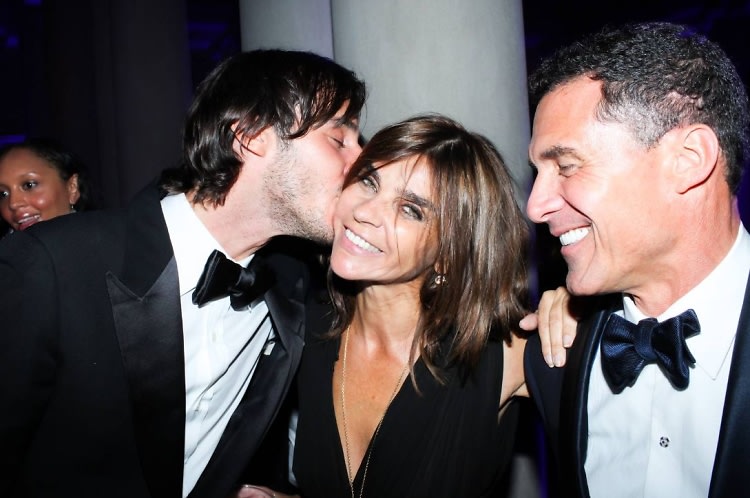 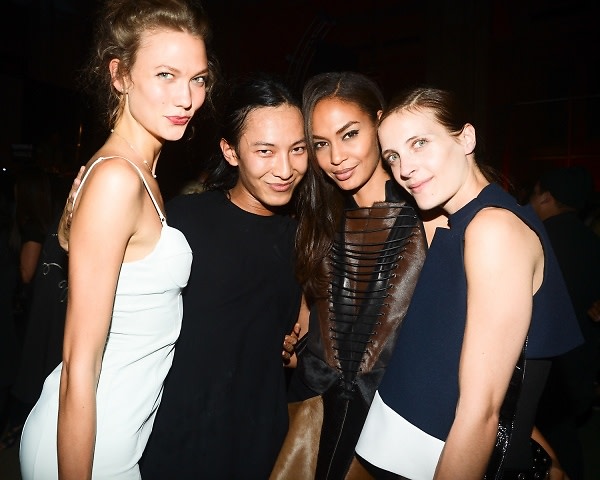 Over the weekend in NYC, the Roitfeld clan came out to toast the launch of CR Fashion Book at the Frick Collection, Busta Rhymes had a surprise performance for Alexander Wang's after party, Purple Magazine brought their annual Fashion Week frenzy to the Boom Boom Room, Prabal Gurung hosted an all out karaoke party at the new pop-up, Chez Andre, Opening Ceremony celebrated their 10 year anniversary with a live performance by Lil Kim at Webster Hall, and so much more!