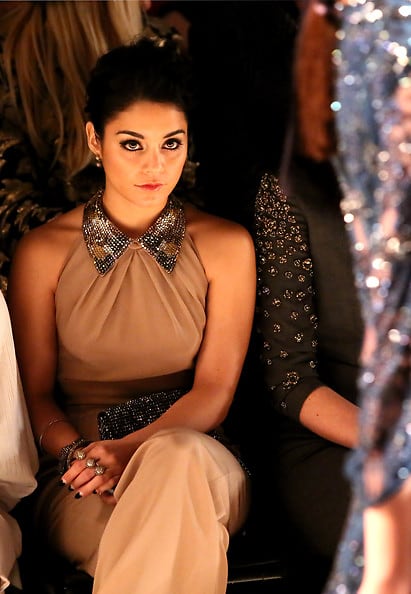 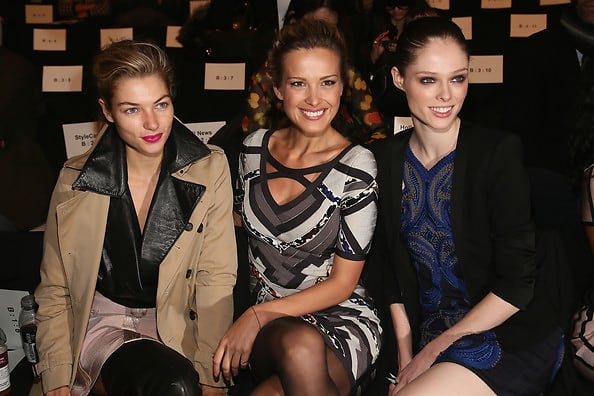 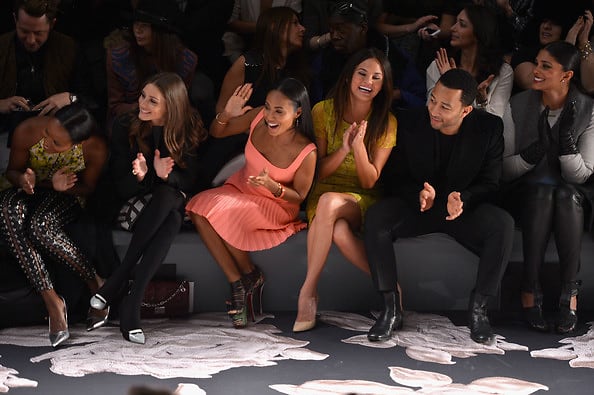 Academies have valedictorians and athletics have most valuable players, but stars of Fashion Week often go unacknowledged. The true fashion icon must endure a marathon week of shows, backstage visits, industry events, and after parties. Some of the most determined even make it onto the catwalk in addition to their red carpet and front row duties. New York Fashion Week 2013 was an even greater fete because of the blizzard, which tore through the city in the midst of Friday's shows. These 15 ladies were prominent fixtures of the week and deserve a little accolade for their devotion to fashion.

[Last Night's Parties: Alison Mosshart Kills It At The VFILES Party, The Courtin Sisters Host TL-180 Launch At No.8, And More!]