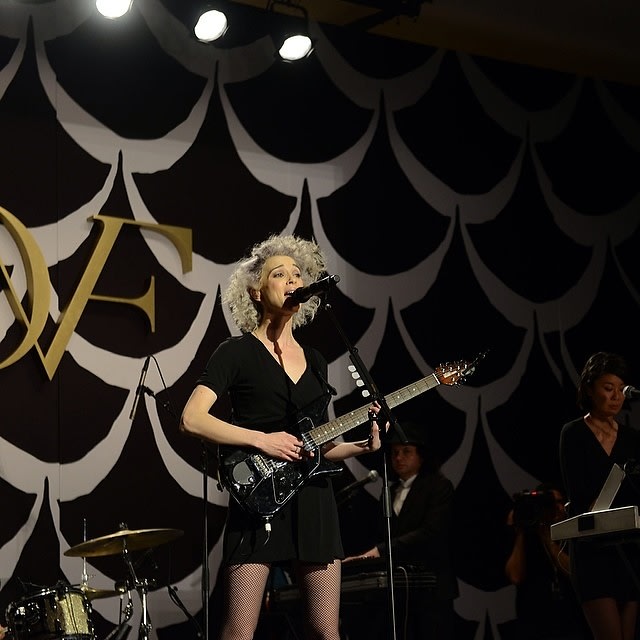 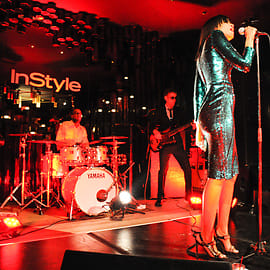 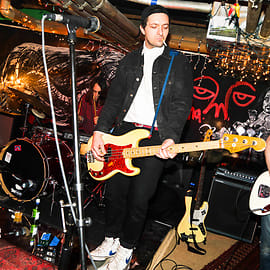 New York Fashion Week is known for amazing after parties, which often tout live performances from the most current artists in music. Designers and magazine have to live up to their tastemaker status, so when they don't bring in top talents like Kendrick Lamar or Lady Gaga, they often the ones that break out under-the-radar acts. This fashion week was more of the latter, and the fashion crowd was treated to a handful of incredible performances from their new favorites. From Theophilus London to Denitia and Sene, we've picked out our favorite acts from New York Fashion Week.