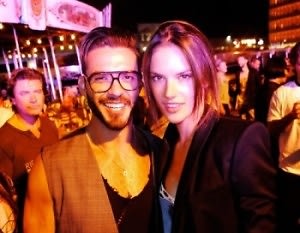 We're so exhausted, we need another weekend to recover from this past weekend.(Really, we're grateful to be back to work today instead of running around town.) So what were the best parties this weekend? Click below to read our summary of Friday, Saturday, and Sunday nights.-

Other Details: Surprise performer was not Britney but Iggy Pop, who played an hour long set and even crowd surfed.

Other Details: Courtney played Gaga covers, including "Poker Face" and "Bad Romance". Someone tried to crowd surf, unsuccessfully: doesn't quite work when people are all holding up iphones to film the celebrity.

Other Details: Mini cupcakes with "TH" printed on them, amazing set by The Strokes, sadly many Fashion Bloggers were left amazed by The Met (never been to Lincoln Center and live in New York?? For shame.)

Where: The Gansevoort Park's The Plunge, Sunday Night

Who Was There: Lorenzo Martone, Jules Kim

Other Details: Casein infused vodka was served (aka protein vodka)

Where: The OHM, Sunday Night

Who Was There: Timo Weiland, Alan Eckstein, Fashion Bloggers

Details: Apparently, the band, (and we still don't know their name), was amazing.

Details: People were walking around on stilts and the line was crazy to get in. Guests were even having trouble getting into their rooms. 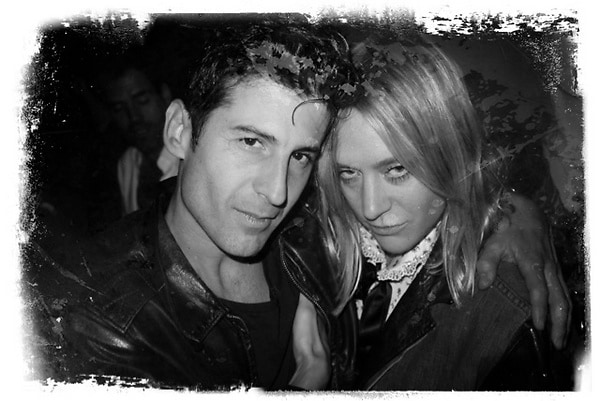 Other Details: This party was in-sane. Bumper cars, a carousel, a bouncy castle, carnival games, burgers, cupcakes...definitely the most fun party of Fashion Week so far.

The Oak/Rogan FNO After Party

Where: The Bowery Hotel, Friday Night

Who Was There: Adrien Grenier, Benji Madden, everyone who usually hangs out at The Jane instead.

Other Details: Bedlam outside, fire-eaters inside?

Other Details: Whitney's entire family came to the party!

Other Details: Sarah Silverman and Jimmy Kimmel were both there, but not together.

[Alexander Wang photo via, Varvatos photo via, Iggy Pop photo via The Cobrasnake, all other photos via Twitter]