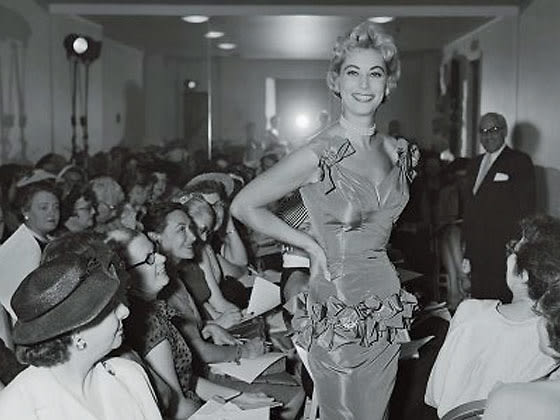 New York Fashion Week was launched in 1943 as the first-ever, organized fashion week. It was an attempt to draw the attention away from the French fashion industry during the height of World War II, when industry insiders were prohibited from traveling to Paris. During the early years, the events were only for the press, and buyers were not granted access. In 1994, the event moved to Bryant Park, and in 2009, it was branded Mercedes-Benz Fashion Week. Click through to see some of fashion's familiar faces enjoying Fashion Week through the last 70 years.