[All photos by CHANCE YEH for PMc]. On Saturday evening, NYU administration and donors gathered for a Fall Fete celebrating the 2009 Tisch School of the Arts Gala. Guests enjoyed food that was definitely not catered from an NYU cafeteria (as much as they no doubt would have enjoyed Chik-Fil-A), and were treated to a performance by Broadway actor Doug Kreeger. This year's gala, which will be held on November 2nd, will honor Ron Howard, Brian Grazer, and Marcia Gay Harden, among others. The event is produced by Tisch Dean Mary Schmidt Campbell, who is awesome for many reasons, but we'll list two:

For one thing,  she was recently appointed Vice Chair of President Obama's Committee on the Arts and Humanities, and secondly, she has been known to be really sweet and welcoming to terrified writing freshmen from California. Just sayin'. 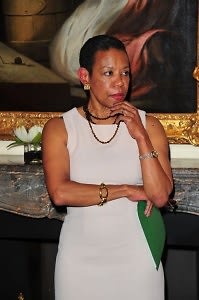 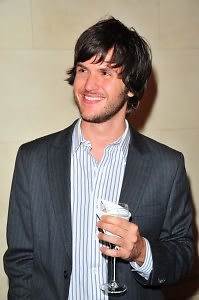 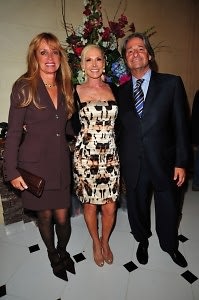 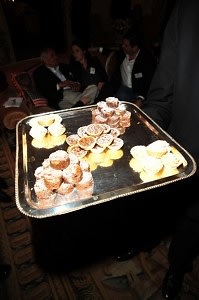 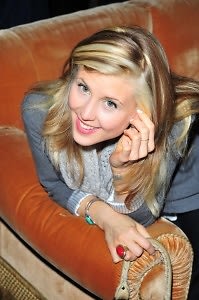 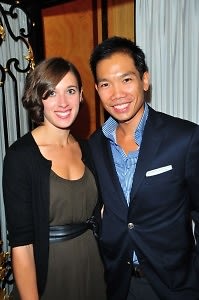 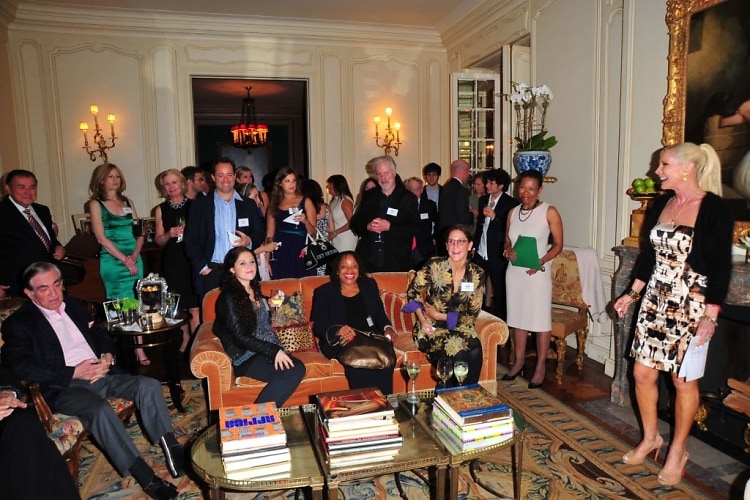 For the record, this is NOT what your average NYU building looks like. 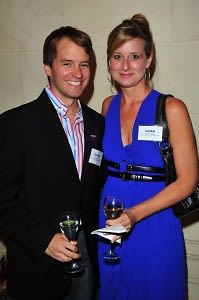 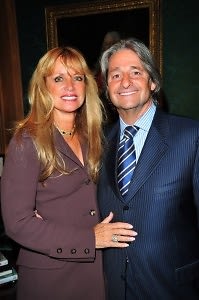 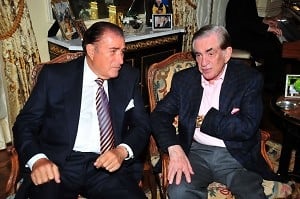 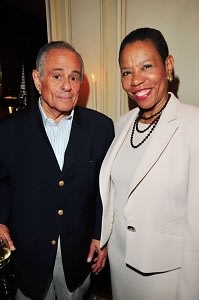 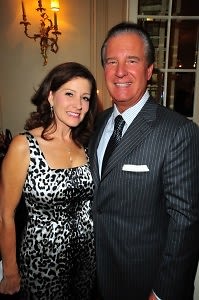