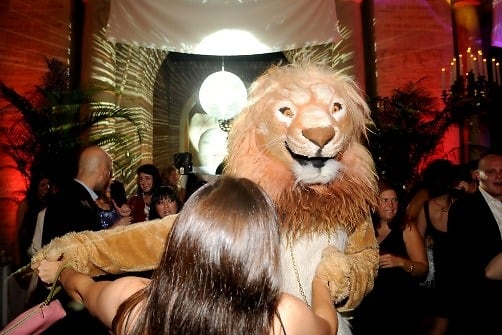 [The Literary Lion heats up the dance floor. Photos by CLINT SPAULDING for PMc]

The New York Public Library's Young Lions Disco Party took place last night at Library Lions and was a total blowout success with over 650 tickets sold.  The dancing, dessert, and drinks began at 9:00, and the Literary Lion made quite a hit on the dance floor well into the early morning.  Around 11pm, the music switched from the Bee Gees and other disco favorites to a club centric play list whereby guests started to get down.  The copious amount of drinks, dancing, and beautiful attendees made it quite the night in the Big Apple. 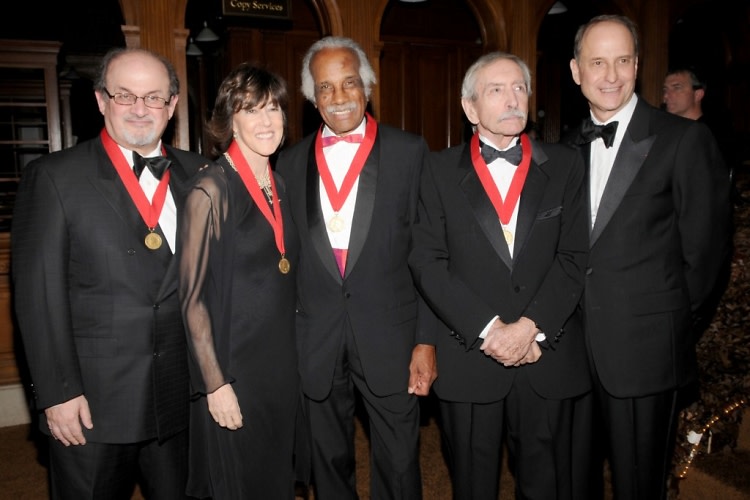 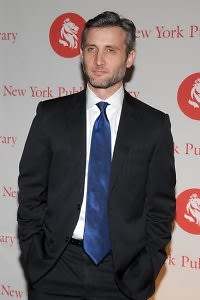 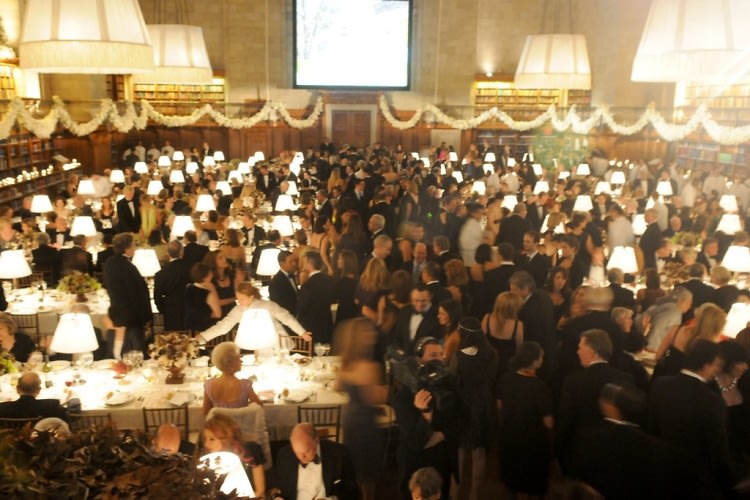 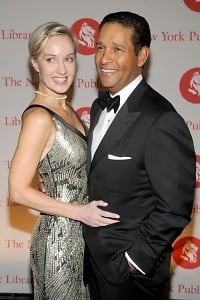 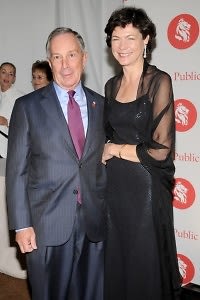 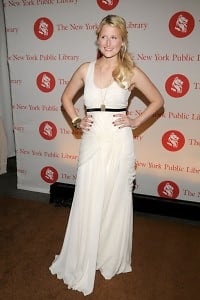 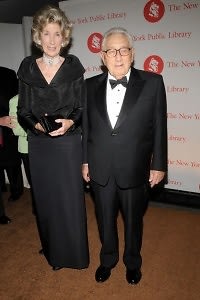 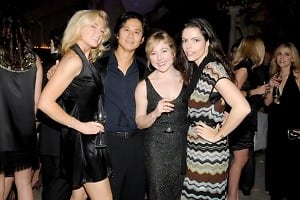 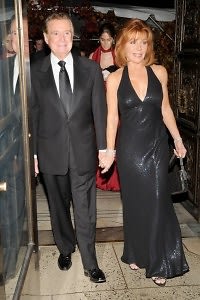 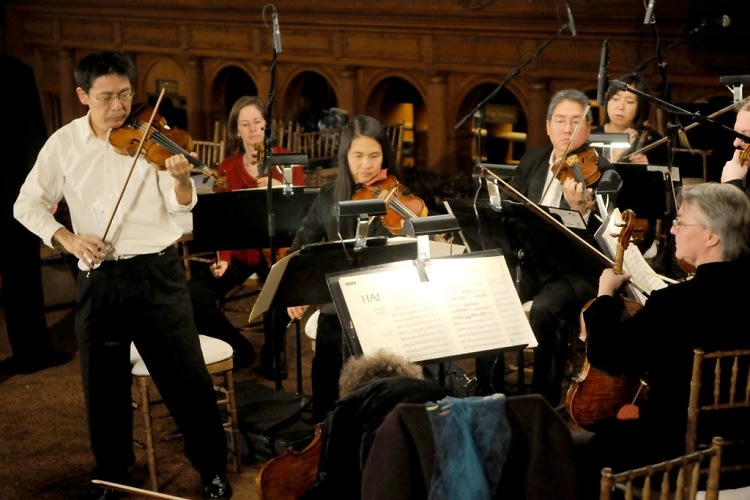 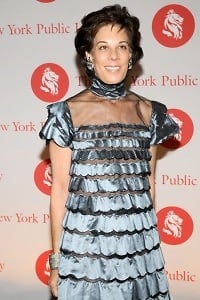 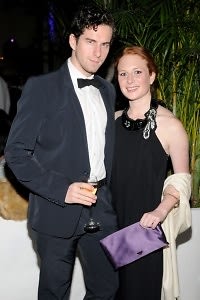 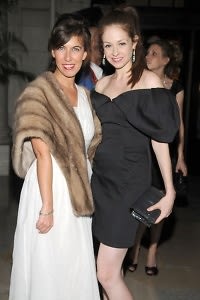