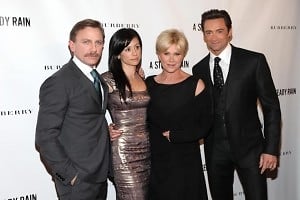 [Photos by Will Ragozzino for PMc]. It's AMAZING who will show up to the opening night of a relatively unknown play when Daniel Craig and Hugh Jackman are starring! Jerry Seinfeld, Diane von Furstenberg, Bobby Flay and Rupert Murdoch all showed up to the first night of the highly anticipated "A Steady Rain". Also in attendance were theater regulars Matthew Broderick, Ellen Barkin, David Schwimmer, Liev Schreiber and Naomi Watts. So how were the reviews?

"All this unfolds in a he-said, he-said series of recollections that might have been (marginally) more credible spoken by a couple of sweaty, paunchy American character actors instead of a buff pair of superstars from England and Australia. But in that case, "A Steady Rain" would never have made it to Broadway."

But Variety is more impressed, at least with Daniel Craig:

"Completely disappearing inside his character, Craig is superb...[he] conveys sorrow and release in a way that's extremely moving."

Not that reviews matter much. I mean, let's be real here: no one is going to go see "A Steady Rain" because they hear it's a gripping play. 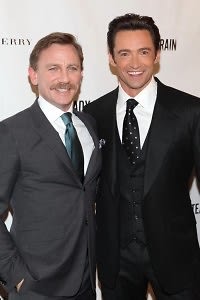 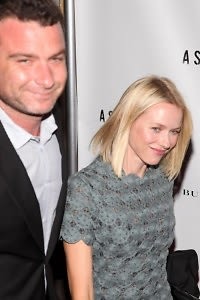 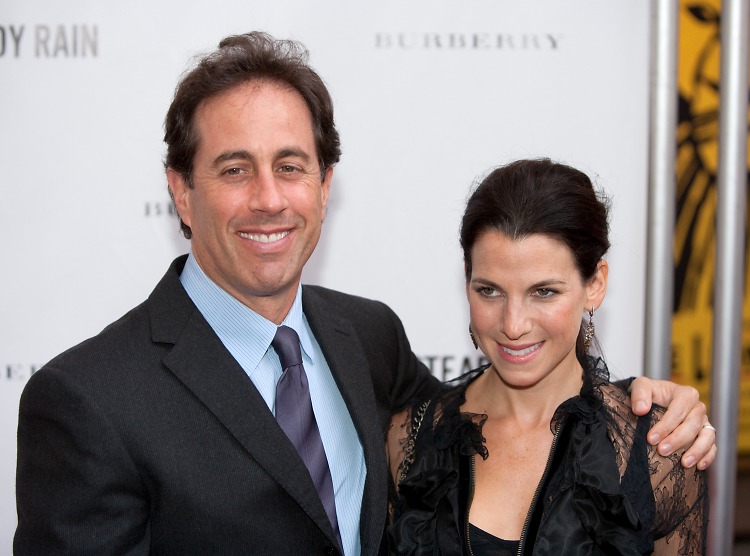 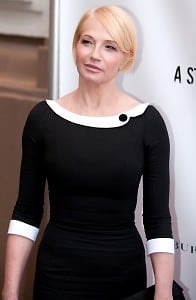 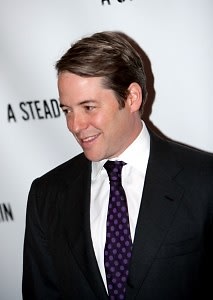 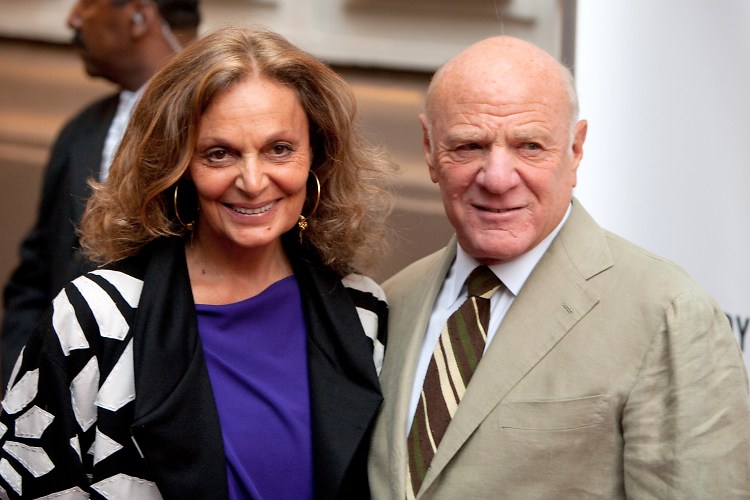 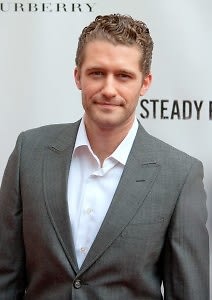 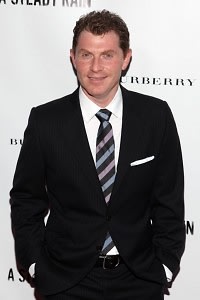 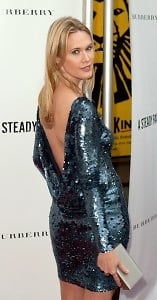 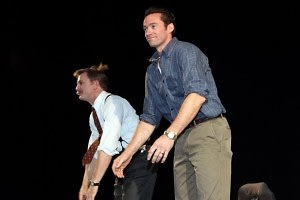 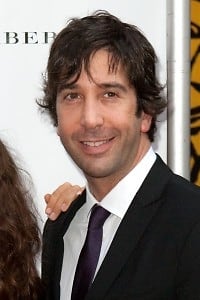 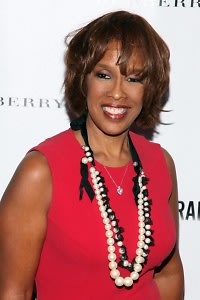 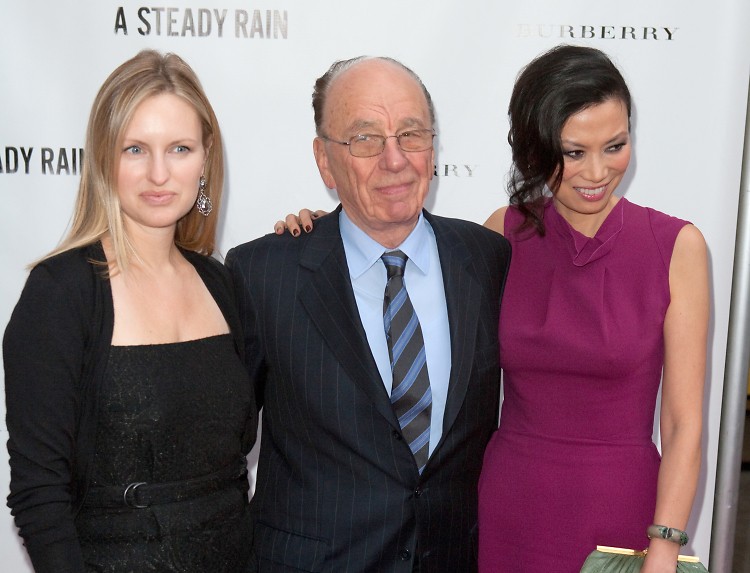