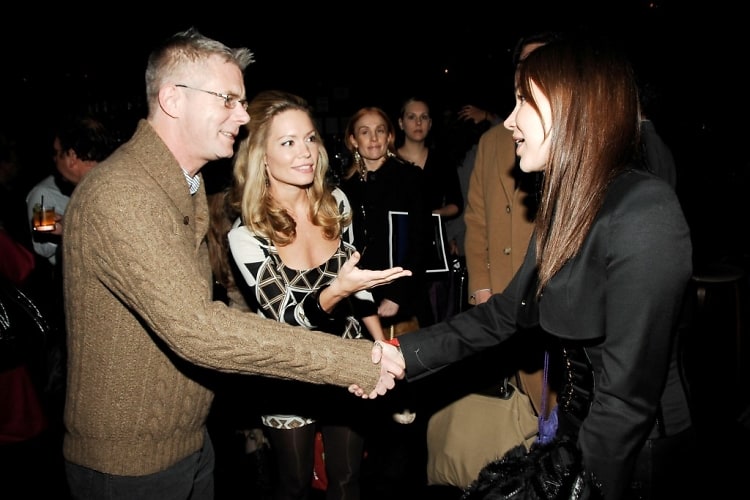 The movie traces the lives of two generations of observers of the Holocaust, stemming from their relationship with each other through the sharing of novels. The film focuses on the power of literature and literacy, as it brings the two protagonists (Winslet and Fiennes) together through memory and guilt built up during postwar Germany. The movie has received fantastic reviews, and the book itself has been translated into over 39 languages.

After the screening, the Accompanied Literary Society treated around 50 guests to an intimate sit down dinner where Stephen Daldry gave a heartfelt speech about the project its personal tie to him. He proclaimed that the moment he was presented with the script, he knew he had to pursue it. He explained that the novel was not easy to turn into a movie due to the intimate nature of the narrator, and the depiction of Ralph Fiennes (as a teenager) throughout the love making scenes, especially tied into the dismal time period. However, he was particularly impressed on how tender these scenes turned out juxtaposed to the harsh treatment of the characters in the novel throughout storyline. Harvey Weinstein himself was also in attendance, speaking with attendees and discussing the prevalence of and reactions to the movie. 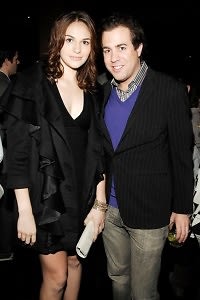 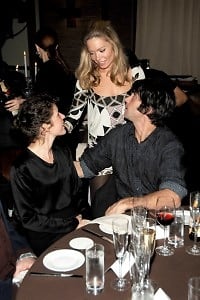 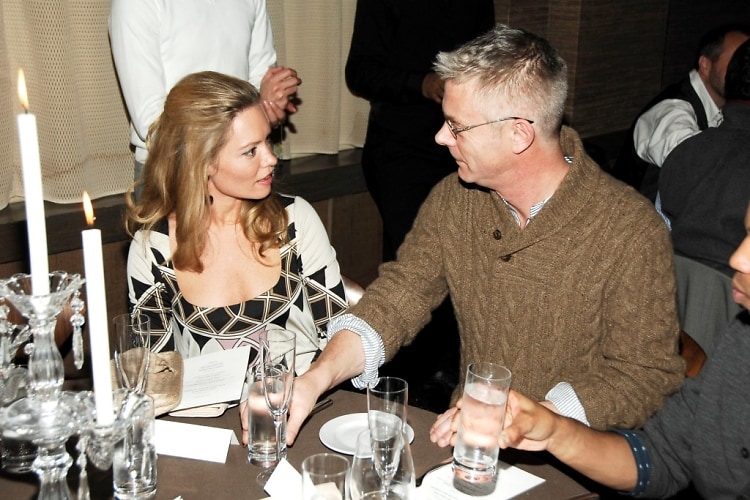 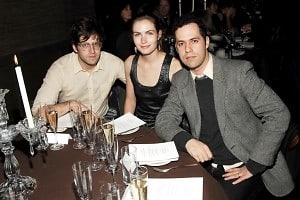 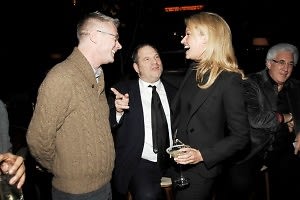 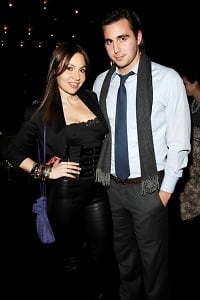 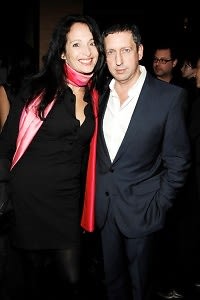 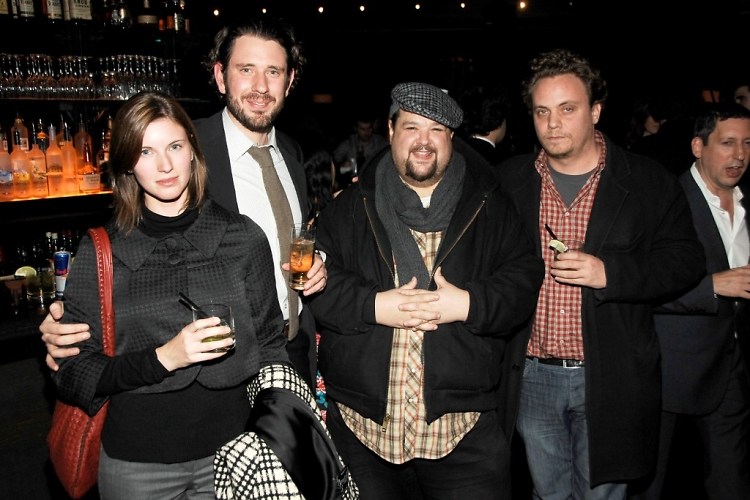 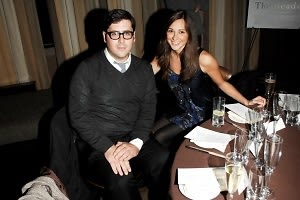 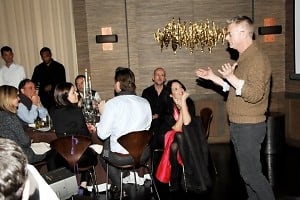