The Actors Funds helps those in performing art and entertainment who are in need, facing a crisis, or are in the middle of a transition. 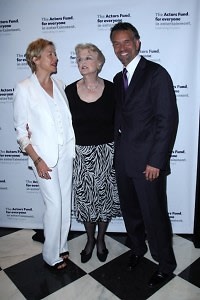 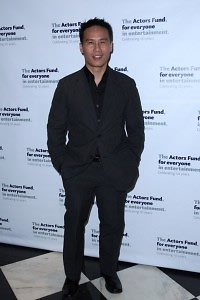 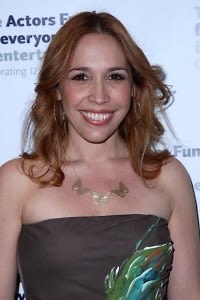 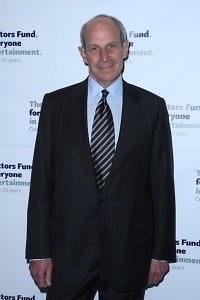 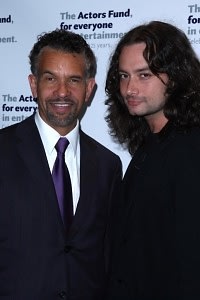 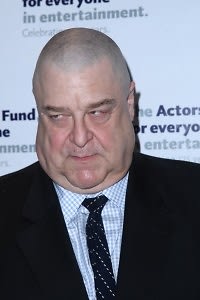 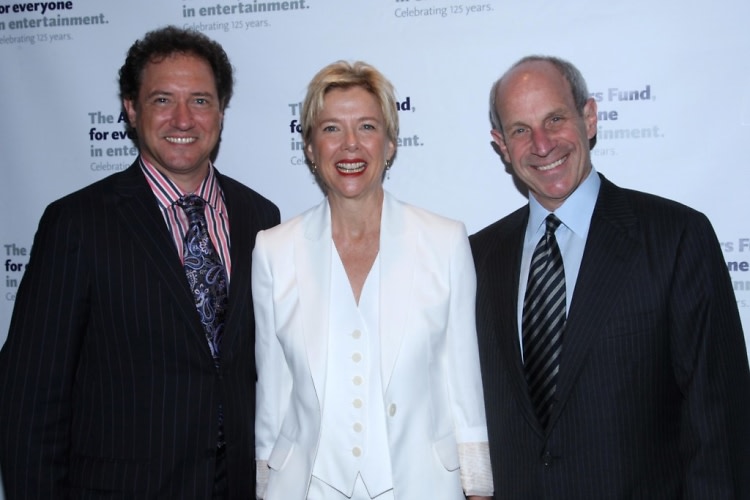 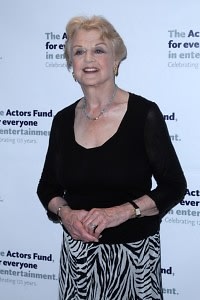 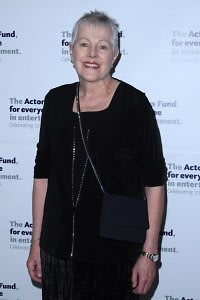 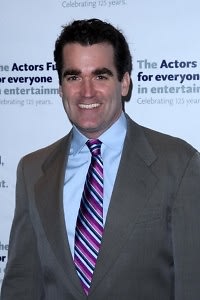 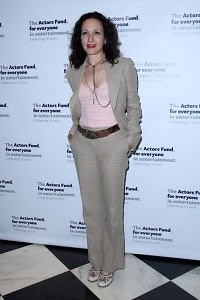