Go HERE for more photos by TERRENCE JENNINGS and TAG YOURSELF AND YOUR FRIENDS!

Ever heard of Alizé? It's one of those fancy French liqueurs sometimes mentioned in rap songs, kind of like Hypnotiq. In an effort to raise their brand's visibility, Alizé is presenting a web-based reality show called Concrete + Cashmere wherein eight hopeful fashion designers compete for a $10,000 prize and a "career polishing package." Perhaps they mean free lip gloss and heels? The launch party was held last night at the lovely Cooper Square Hotel 21st-floor penthouse, which has a stunning view of downtown and midtown Manhattan.

Guest judge Erin Lucas (at left with contestant Chris Watts) formerly of The City, was on hand to answer some of our questions. (We say formerly because she's apparently had a fight with Whitney Port or something and left the show!) What she's looking for in contestants: "Creativity and originality. Thinking outside of the box." Yeah, we've heard that before. But we hadn't heard how she chose her pseudonymous last name Lucas. (She's actually Erin Williams, the daughter of former AC/DC bassist Cliff Williams.)

Turns out Lucas is her brother's first name. "My family's really close," she explained. Also in attendance were designers Dee & Ricky and socialite Kristian Laliberte with novelist friends Marisha Pessl and Anisha Lakhani. Unfortunately, it seems that diminutive Project Runway favorite Christian Siriano was a no-show, despite the fact that he, like Erin Lucas, was a guest judge for the show. As for the actual content of the show, Alizé's campaign is creative and innovative in that I've never heard of an alcohol brand sponsoring a reality show, but after watching the first webisode I felt that it was ultimately a rip-off of Project Runway, albeit more multicultural. One problem with the stunt is that it's somewhat unclear how Alizé's brand aligns with fashion and design, other than the superficial connection between models and champagne and glamour-fashion-society.

In any case, here's some pics: 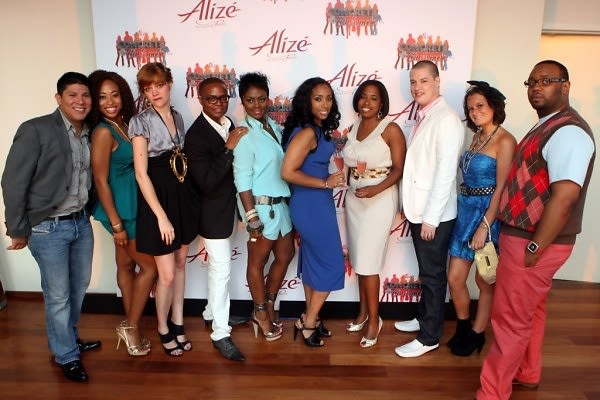 The eight contestants of Concrete + Cashmere 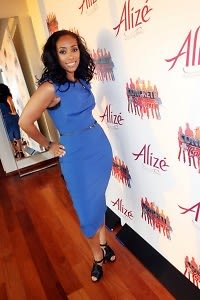 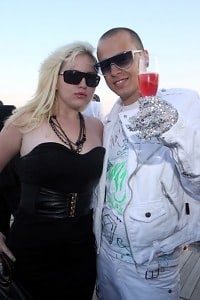 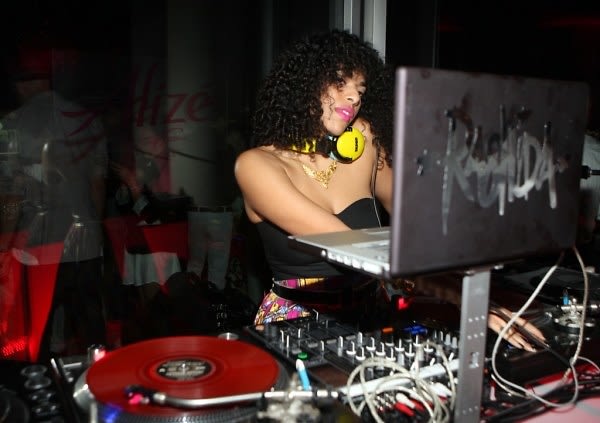 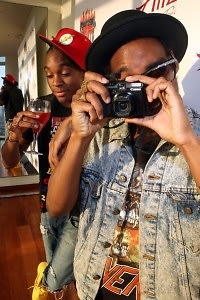 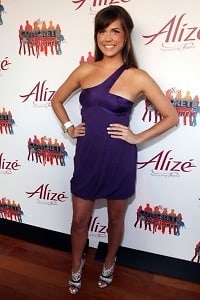 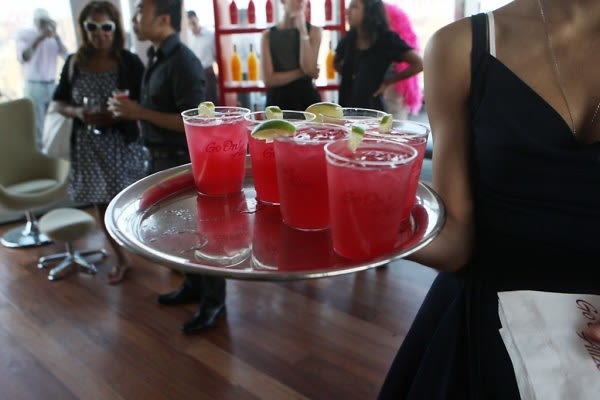