[All Photos by JOE SCHILDHORN for PMc]. Did you know that October is National Arts and Humanities Month? Well, Robert Redford, Salman Rushdie, Ed Ruscha, and Dr. Sidney Harman, certainly do! Monday night at Cipriani's 42nd they were honored by the Americans for the Arts at the National Arts Awards.

Maria Bell served as the chair for this event which recognizes individual contributions to such categories such as visual and performing arts, arts education, and philanthropy.  Other notable attendants of the event included Bob Lynch, Nancy Pelosi, Jeff Koons, Vera Wang, Ken Burns, Dennis Hopper, Walter Mosley, and featured artist Kelly Richardson.  This event has historically been an amiable meeting of artists and cooporations in pursuit of furthering the arts across the country.  From this year's guest list, it's plain to see that the grand tradition continues. 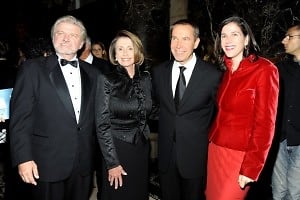 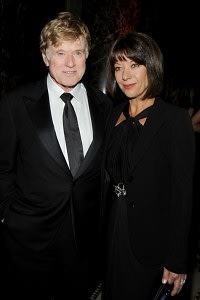 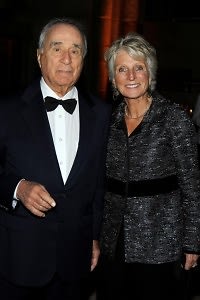 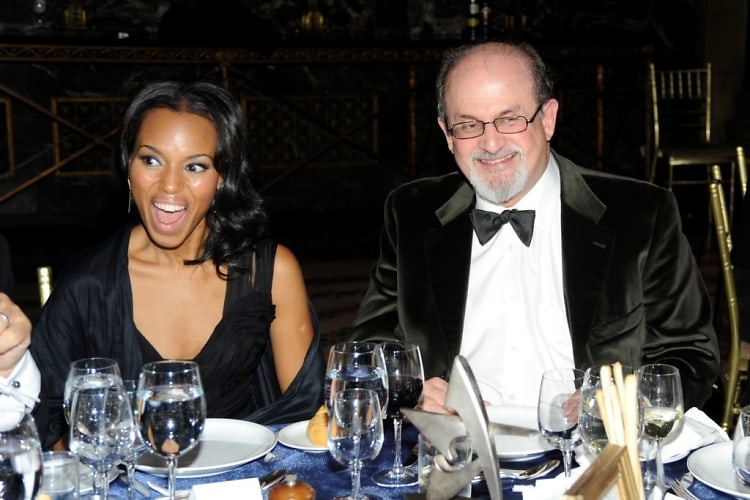 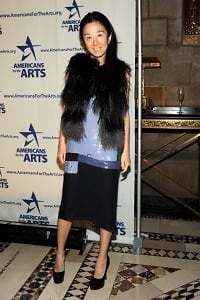 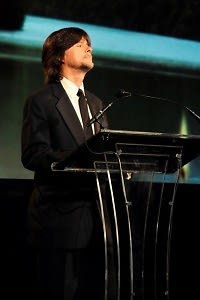 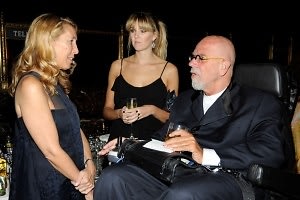 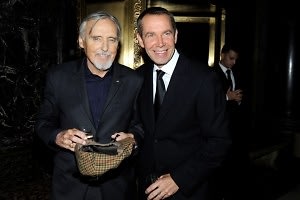 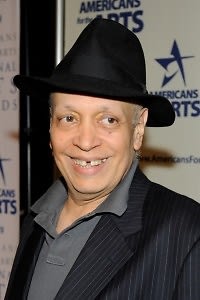 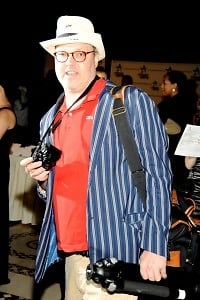 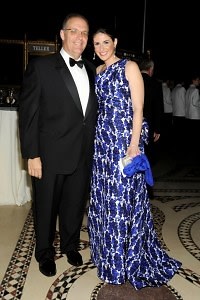 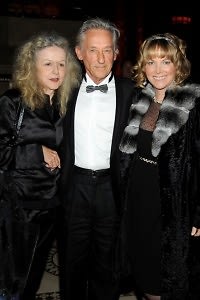 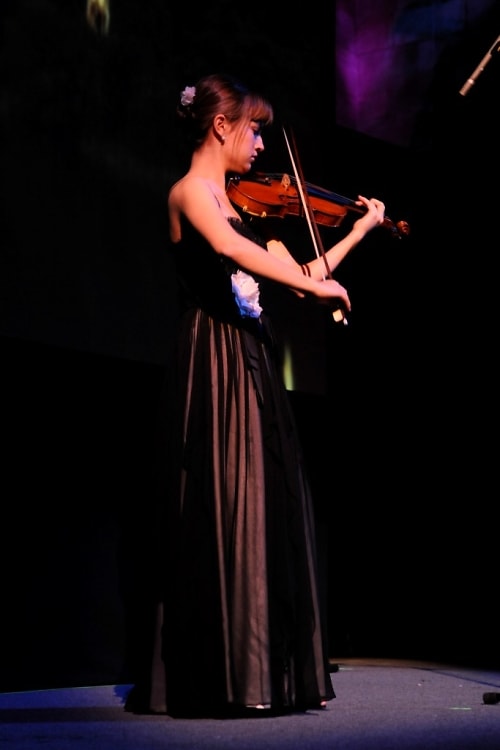