The tournament taking place right here in New York is in its fifth day, with Serena Williams playing as we speak write. Yesterday, fan favorite Maria Sharapova won her match against Christina McHale, advancing with today's victors in the ladies' pool, Daniela Hantuchova and Flavia Pennetta. For the boys, Marin Cilic of Croatia defeated USA's Jesse Levine for the second round, with Jo-Wilfried Tsonga and Julien Benneteau joining him in the winners' bracket. There are plenty more matches ahead, so stay tuned. 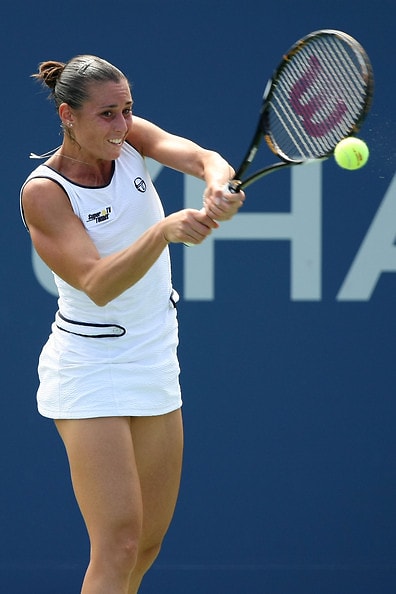 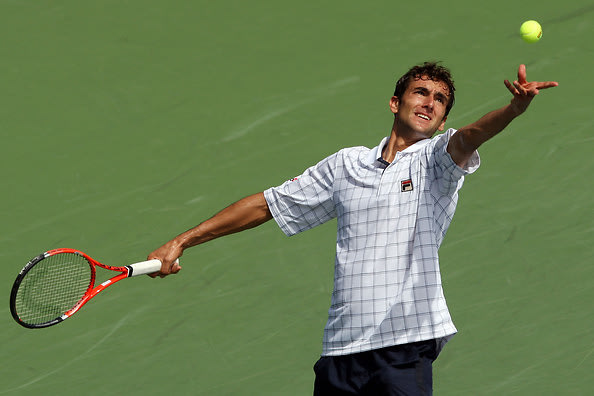 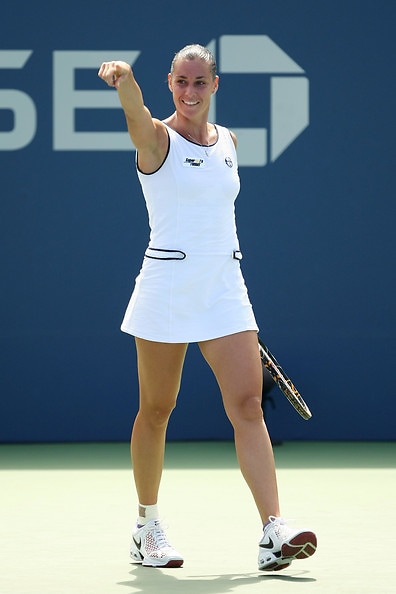 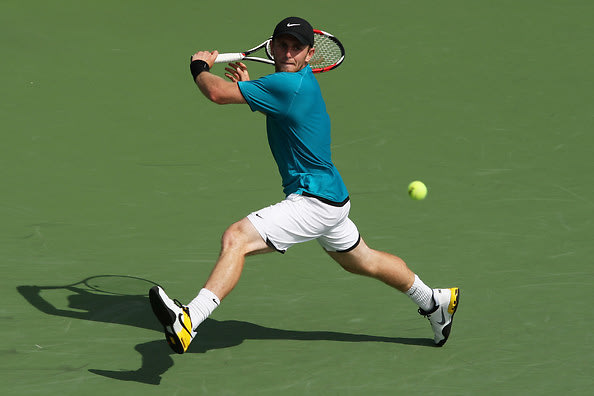 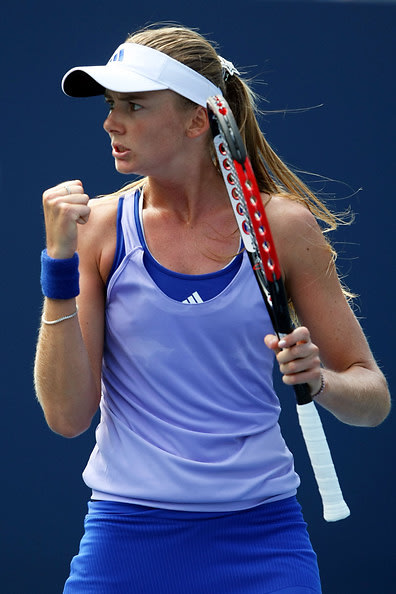 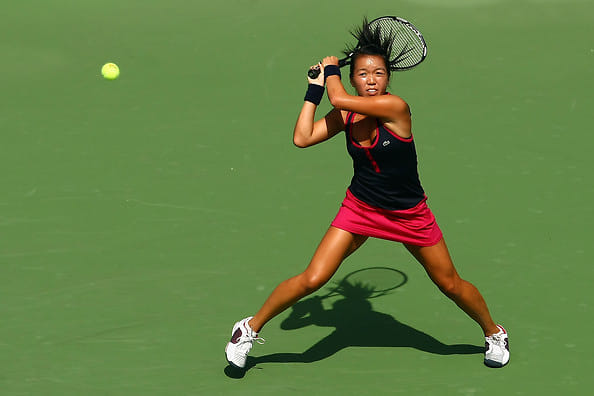