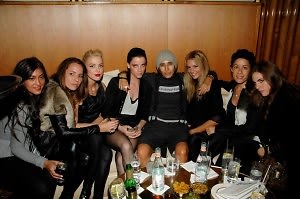 [All photos by PATRICK MCMULLAN for PMc]. Andre Balazs is really becoming NYC's sweetheart. With the explosion of the Boom Boom Room, he is basically sitting back and letting the stars swarm around his Standard Hotel. This Saturday he had a party at the bar, well, just cause. Naomi Watts, Griffin Dunne and Patrick McMullan stood out among the banquettes of beautiful people, but there is one girl about which we're especially curious. A tipster tells us that the hotelier was spotted after this soiree, around 4:30 in the morning, walking down Broadway with a slim, cigarette smoking brunette clad in black. Just a stroll? Maybe, but we don't hold hands with our friends... 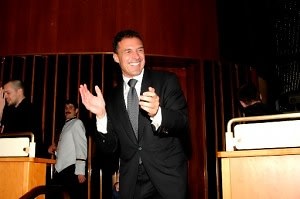 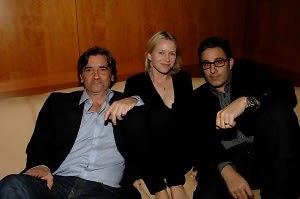 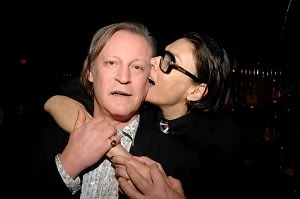 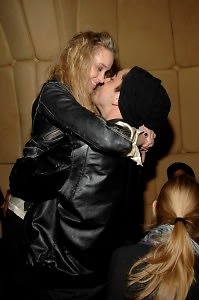 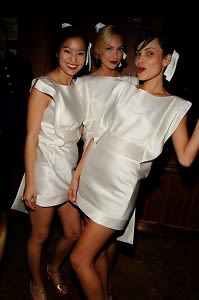 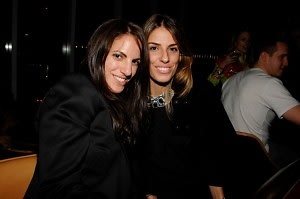 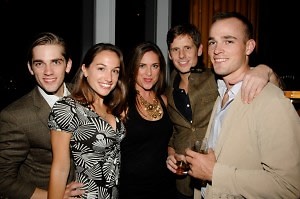 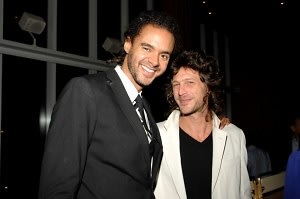 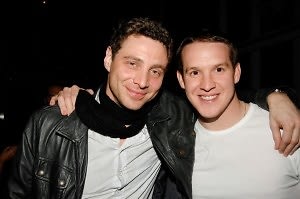 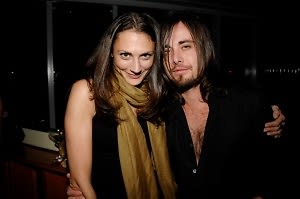 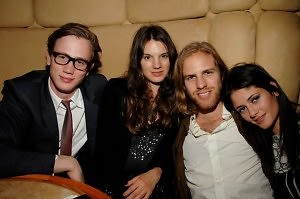 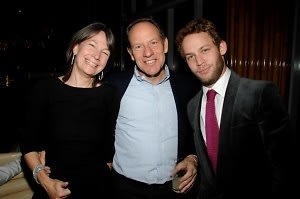 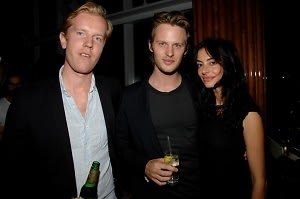 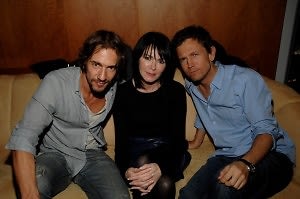 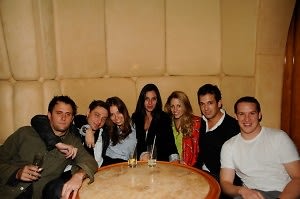 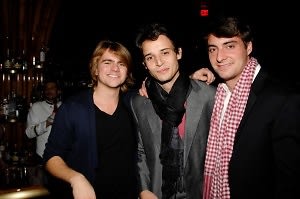 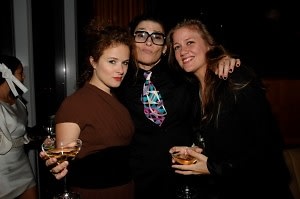 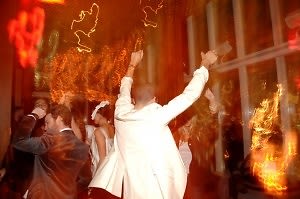 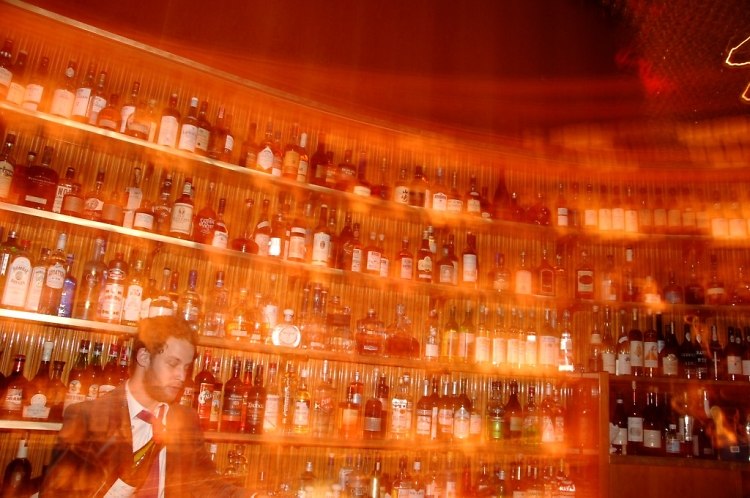 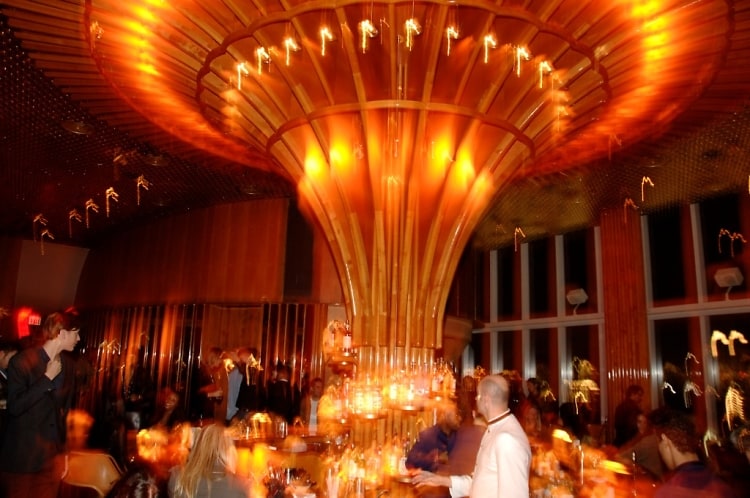