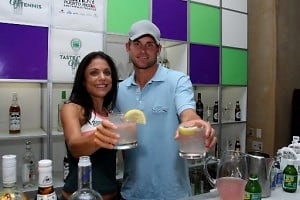 [Bethenny Frankel and Andy Roddick. Photos by JIMI CELESTE for PMc]. Last night, the world's greatest tennis players met up with some of the world's greatest chefs at the W Hotel for the 10th Annual Taste Of Tennis, where they learned how to cook delicious meals at . All except Andy Roddick, who for some reason got stuck with Bethenny Frankel, she of the Skinnygirl Margaritas. More story and photos...

Apparently, Bethenny and Andy whipped up a drink called "The Andy Roddick" (could they have spent two seconds coming up with a cleverer name?). No word on how many calories that drink has... Other participants included tennis players Aleksandra Wozniak, David Ferrer, Fernando Gonzalez, Nicolas Kiefer, Sam Groth, and Sabine Lisicki, chefs Carla Hall, Ariane Duarte, Kevin Harry, Wendy Israel, and Melissa Joan Hart, who is neither a tennis player or a chef, but whatever.

Images via PMc and Getty 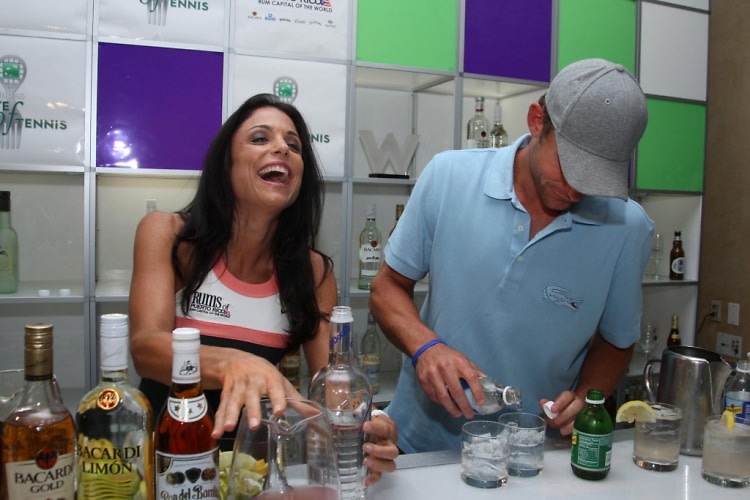 So, the "Andy Roddick" seems to be comprised of ginger ale and rum. [PMc]. 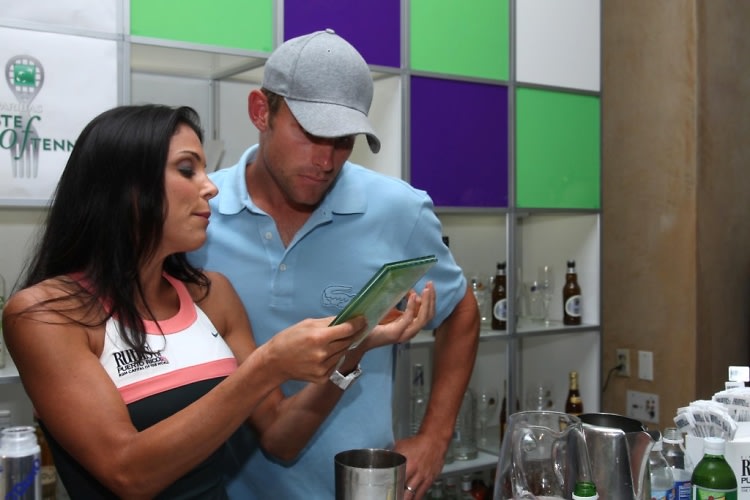 She had the recipe bound for the occasion. [PMc]. 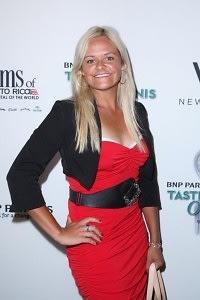 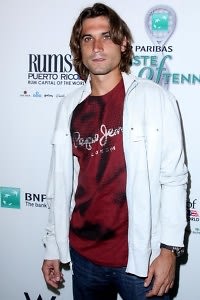 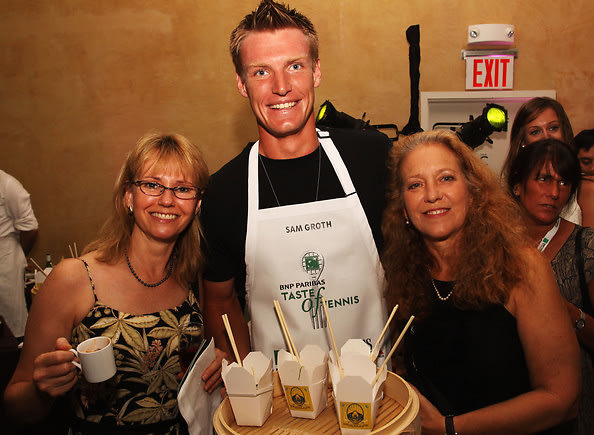 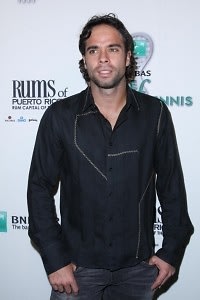 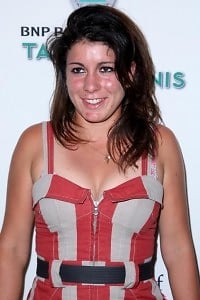 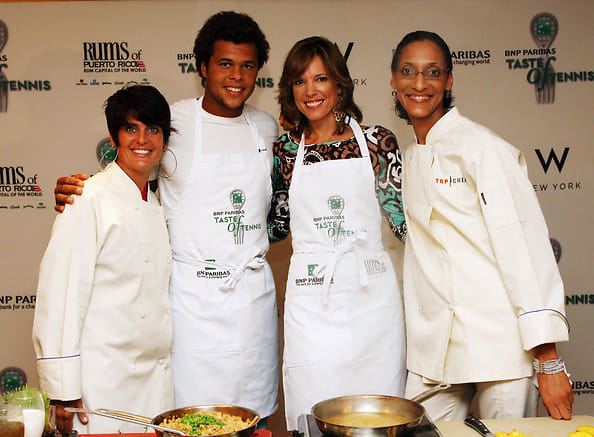 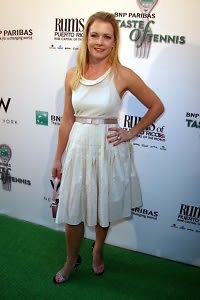 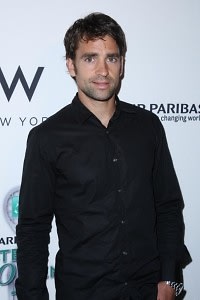 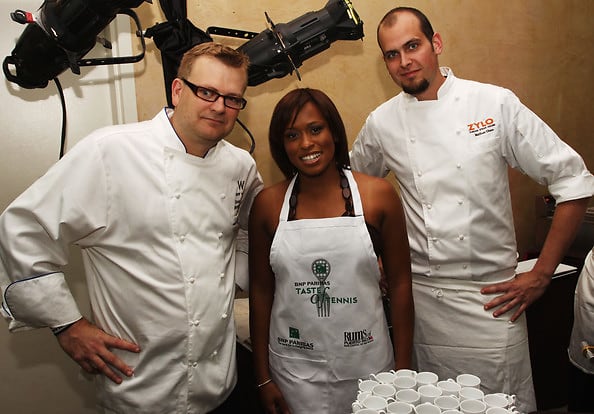 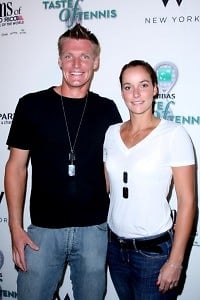 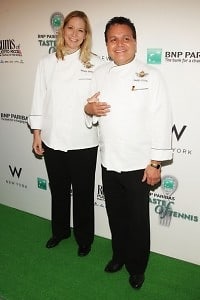 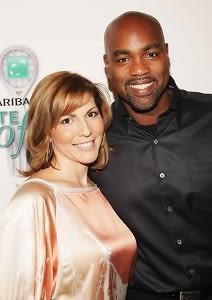 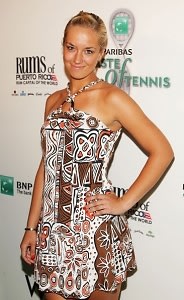 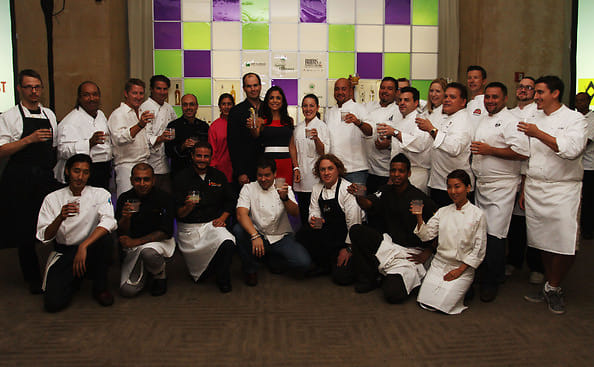