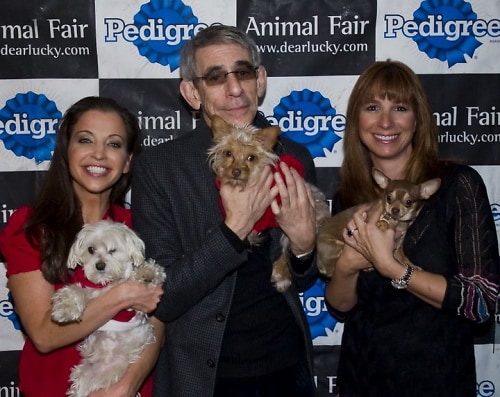 More story and photos below: Wendy Diamond, Founder and Editorial Director of Animal Fair, and her Maltese Lucky, were joined by supporters like Steve Haft, Loreen Arbus, Jane Ponterelli, Dr. Babette Gladstein, and designer Geoffrey Bradfield to toast this amazing PSA campaign that will help local animals everywhere. The party was filled with happy dogs waiting to get their photo with Santa. Some of the celebrity PSA participants joined in the fun and had their photos taken with Santa and made sure to whisper to Santa their last-minute Holiday gift request! 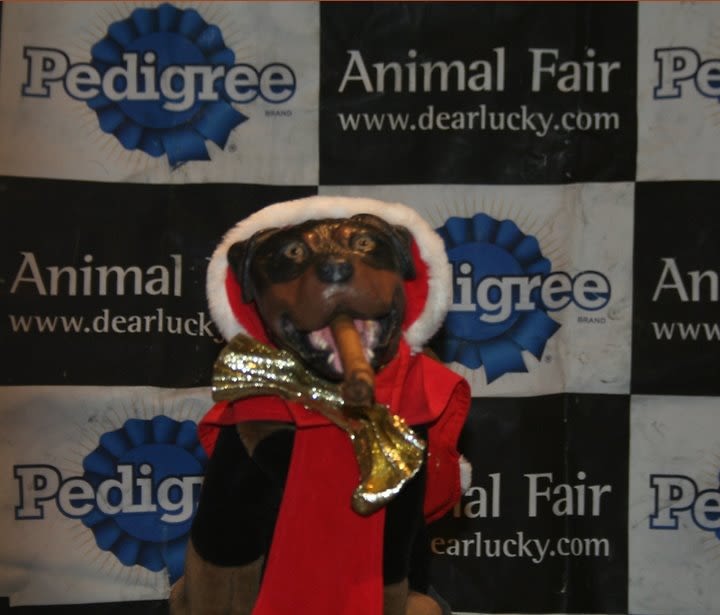 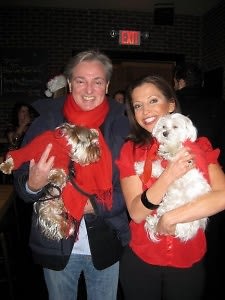 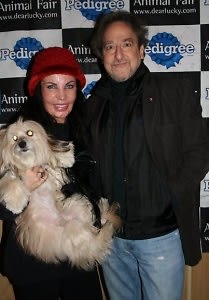 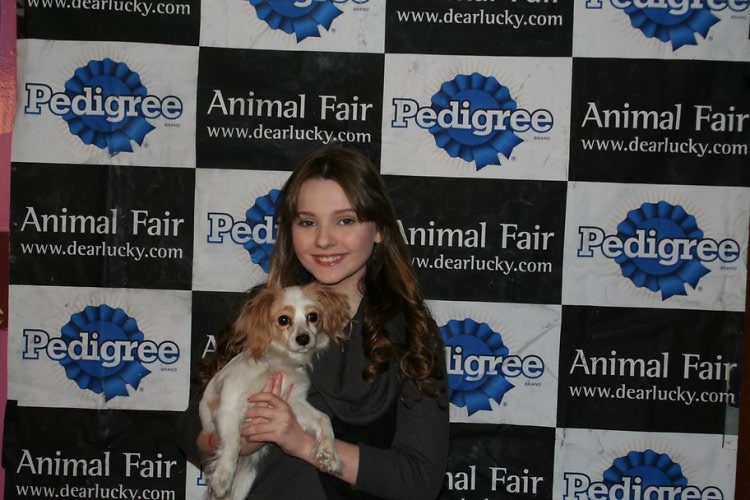 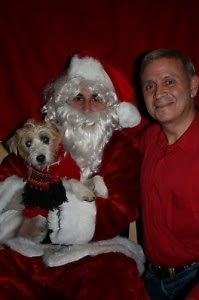 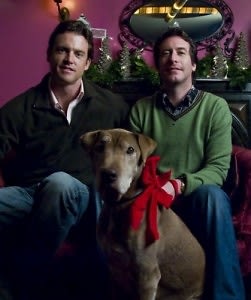 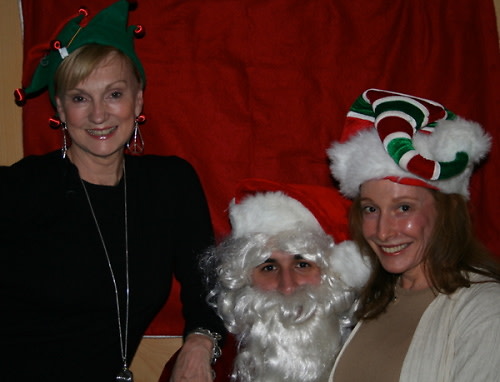