[Leah King, Amanda Peters, Hikari Yokoyama, Mike Latham, Bon Jane, Debora Warner, All Photos by CLINT SPAULDING for PMC] The Arts Corporation and the Acettes came together this Tuesday to host a party at the newly opened High Line. Originally built in the 1930's, The High Line once ran services from 34th street to Gansevoort Street. For years it was abandoned and gradually grew New York shrubbery, that is until Mayor Michael Bloomberg got involved.  The southern section has since been developed and was re-opened on June 9, as a public use elevated park. On Tuesday, the Acettes gave a live performance under The High Line at W. 25th street. Based on the pictures, it looks like the Acettes and guests had a wild time. More pictures of the event below: 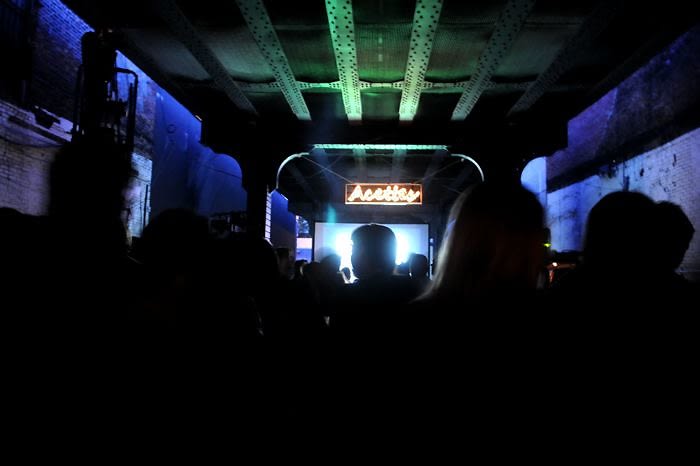 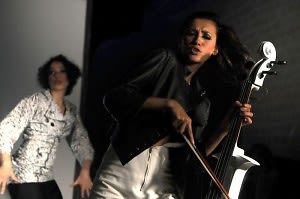 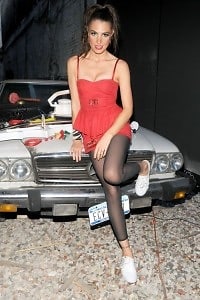 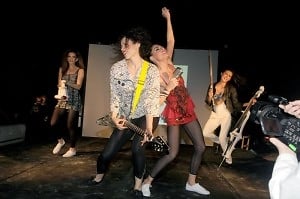 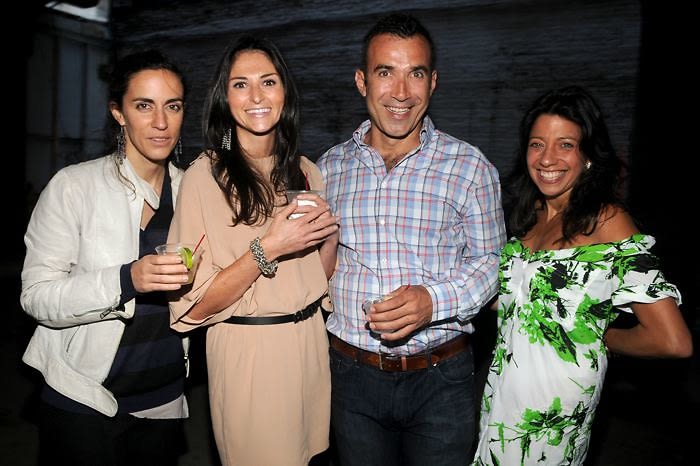 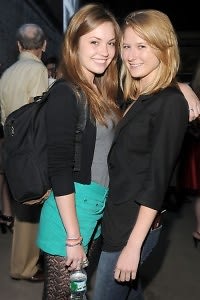 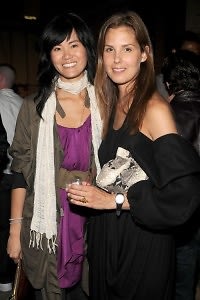 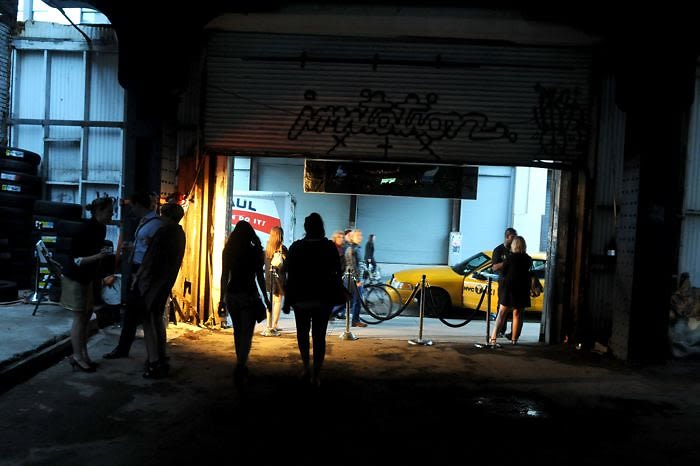 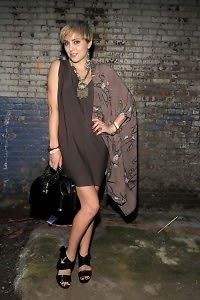 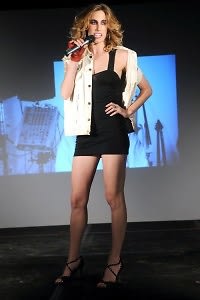 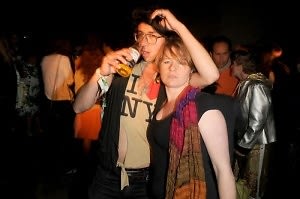 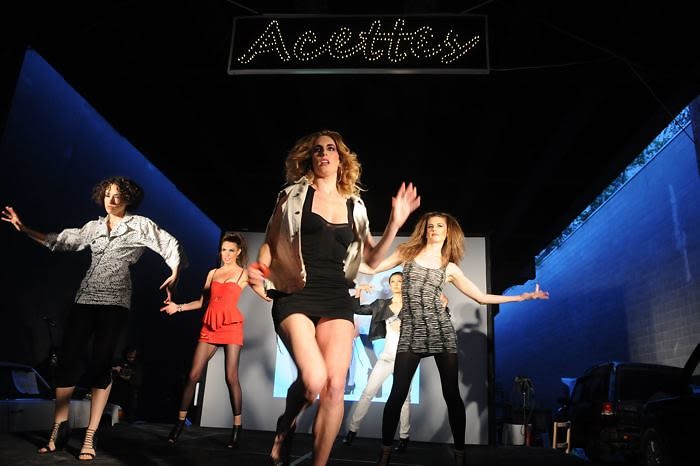