The other day we mentioned that the 92nd Street Y is one of the city's hidden cultural powerhouses. In case you need just another nudge to trek that far uptown (I'm considering exploring this "subway" thing after the cab fare), last night's panel about the future of women's fashion is the perfect example. Glamour Editor-in-Chief Cindi Leive moderated a discussion of the topic with Ashley Olsen, Isaac Mizrahi and Pulitzer Prize winning popular culture writer, Robin Givhan. UPDATE: View the video here!

Ashley on going from acting to designing:

“On being in the entertainment industry, Ashley candidly admitted: “That wasn’t my choice, of ‘that’s what I want to do when I grow up, I wanna be an actress.’ That’s never what I thought I wanted to be. So when I turned 18 I stopped everything...and fashion is what I went after.”

Ever timely, the talk touched on concepts including high end designer collaborations with more cost conscious clothiers (something Mizrahi has done), where more exclusive labels (such as Ashley's Elizabeth and James) are headed, Michelle Obama's role in the clothing world and the democratization of fashion. The highlights were Isaac's incredible sense of humor and endless analogies, as well as audience questions. One inquiry asked the panel members what had influenced their outfit choices of the evening. Ashley responded that she woke up and put on what was most comfortable. This apparently included five inch heels. Love it. 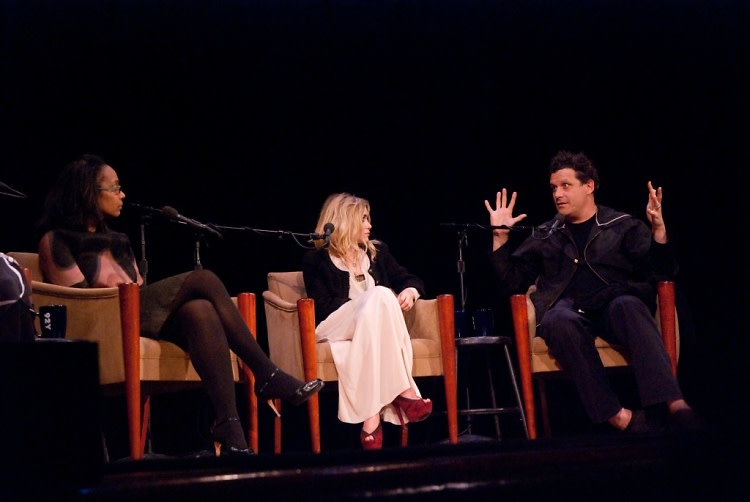 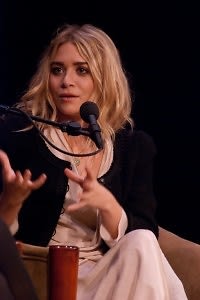 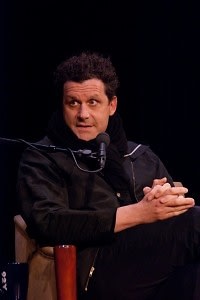 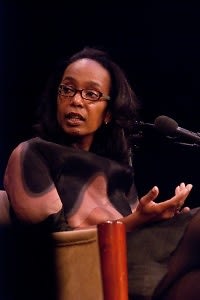 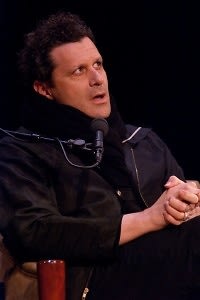 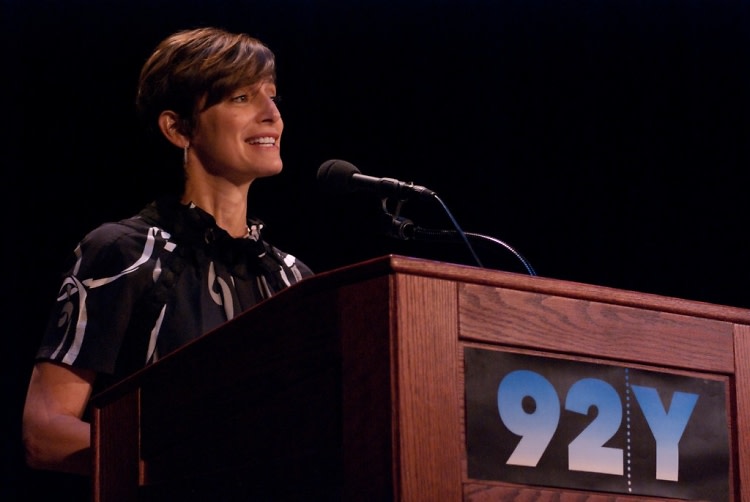 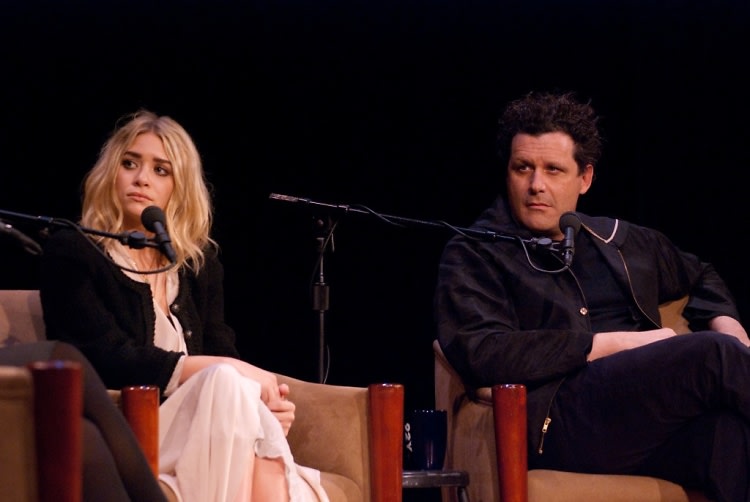 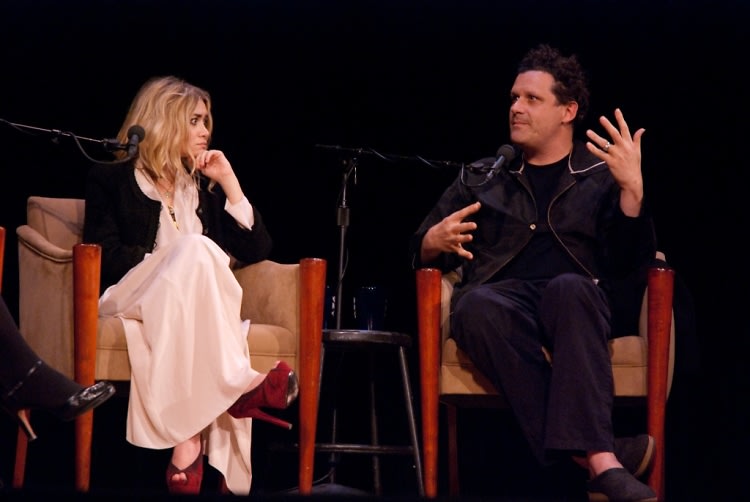 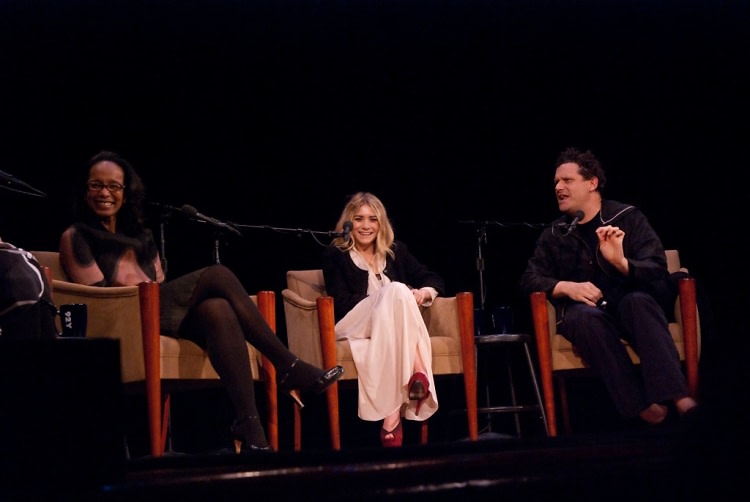 [Photos by Joyce Culver for the 92nd Street Y].