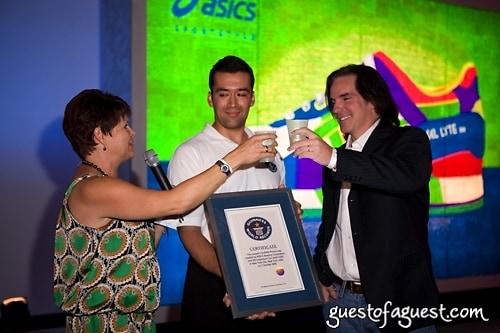 Go Here for more pictures of this event by Jamie Chiu and tag yourself!

ASICS now holds the Guinness record for the world's biggest Lite-Brite, at almost 11 feet by 15. On Tuesday, ASICS held a launch event at the historic Splashlight Studios, with performances by Chicago's Kid Sister and Flosstradamus— commencing the celebration of ASICS brand new, “Sportstyle” line.

ANTM's Fatima was among the socialites and fashionistas attending. The night began with NYC's own DJ 24Court from "Ruff Club", and proceeded into a two-hour performance from Kid Sister and Flosstradamus.

Kid Sister, who happens to be the sister of Flosstradamus' Joshua Young, performed alongside Flosstradamus - going back and forth with rap duos over self-produced beats and familiar covers. Between sets, the Guinness Book of World Records was on-hand to commemorate the Lite-Brite with a champagne toast and speech. 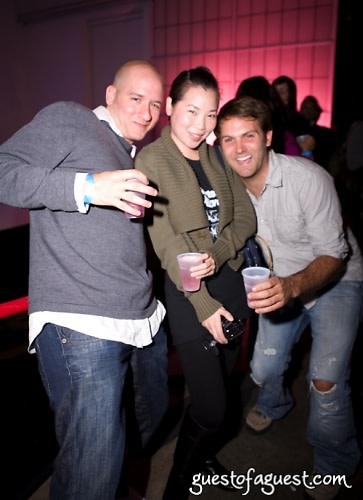 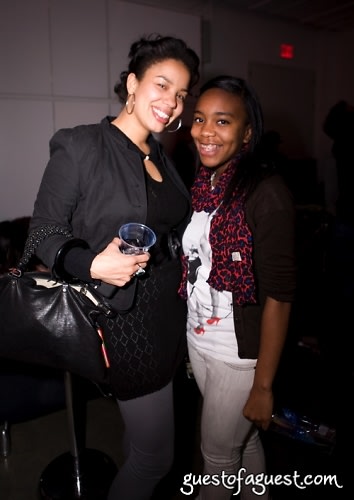 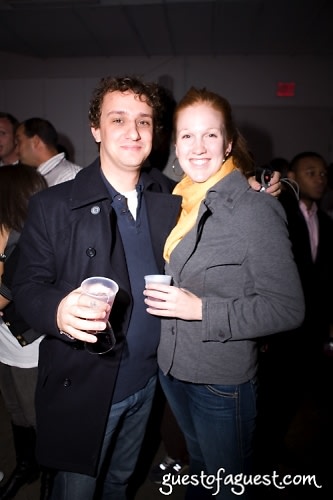 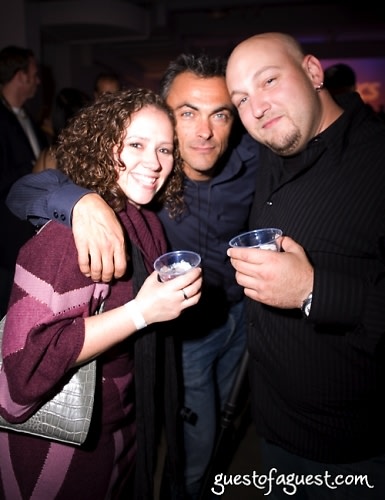