[All photos by JIMI CELESTE for PMc]. John Legend, pictured at left, was definitely the least awkward person at the Esquire Soho after party for Michael Moore's Capitalism: A Love Story, which premiered earlier in the night at Lincoln Center. The luxury penthouse, with its $120 k pool table, hot tub, and $60k home theater, proved to be a hilarious juxtaposition to the theme of the movie, but Moore didn't seem to mind. Perhaps he was just relieved at that point to be done with the photo portion of the evening, something he at which he is apparently less than adept. The film premiered earlier in the night at Lincoln Center, which means TWO red carpet opportunities for Moore, who, despite well over ten years of being a filmmaker, has yet to learn how to pose for photographers without looking completely stiff and uncomfortable. Click below for our proof, and learn from Mr.Moore's mistakes... 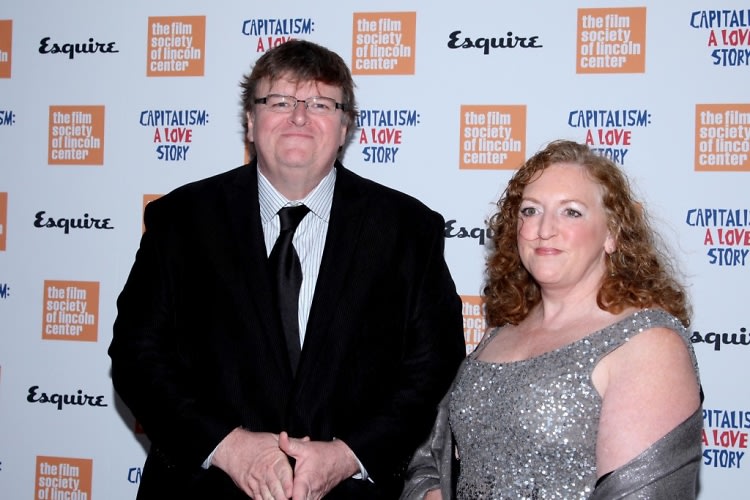 Michael Moore, Kathleen Glynn. This is, presumably, his date. So, presumably, he knows her pretty well? Like, enough to invite her to the premiere of his new movie? But instead of casually putting an arm around her, he stands at a distance and holds his hand like he's plotting to take over the world, which, he very well might be. 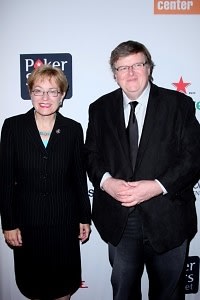 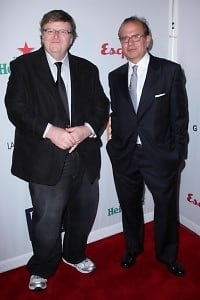 AHHHH, SO AWKWARD! Yeah, it's weird to have to take pictures with people as part of your work, but, isn't a hand behind the back de-rigeur? That's what diplomats and heads of state do for photo ops. The guy on the right is forced to thrust his hands in his pockets. 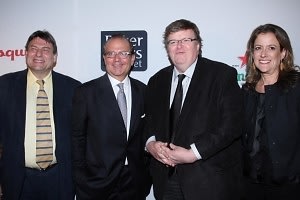 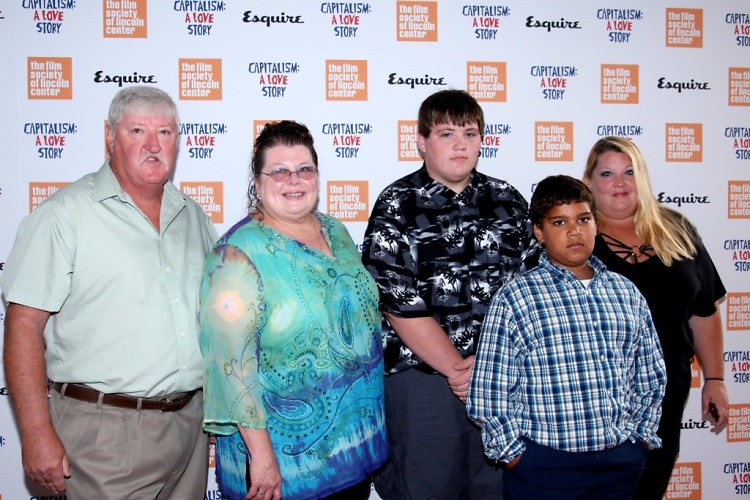 Introducing, The Hacker Family. The two scowling boys are possibly the only two people in the world to make Michael Moore seem natural and at ease in a photograph, right? 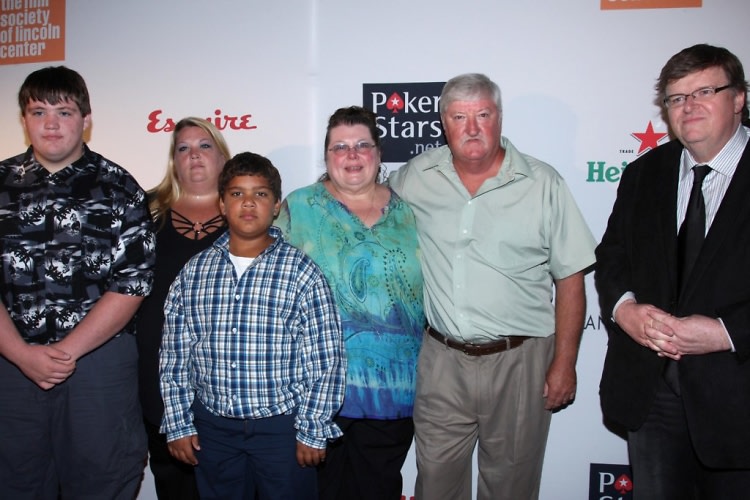 At least the other attendees know how to do a Step And Repeat: 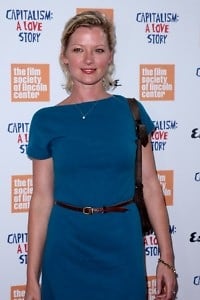 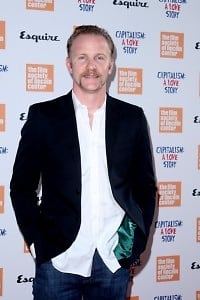 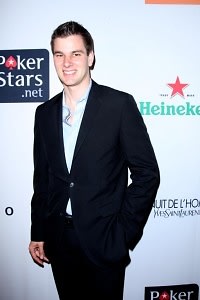 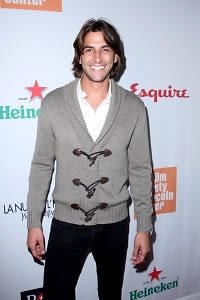 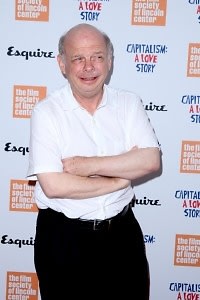 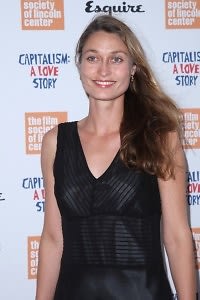 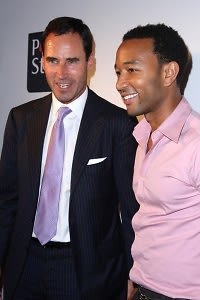 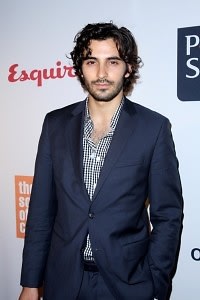