[Barbara Walters. All photos by AMBER DE VOS for PMc]

Fine. But can we work out some sort of a Don't Ask Don't Tell policy for this?

Last night's event proved that New York's older generation is a lot less prudish and scandalized than we younger kids. Barbara Walters, Liz Smith, Hamish Bowles, and Fran Liebowitz all gamely attended the celebration and congratulated Ms.Vanderbilt on the success of her new endeavor. No word on whether or not any of the guests, including 80 year old British journalist Sir Harold Evans, took the steamy novel home. And you know what? Let's keep it that way. 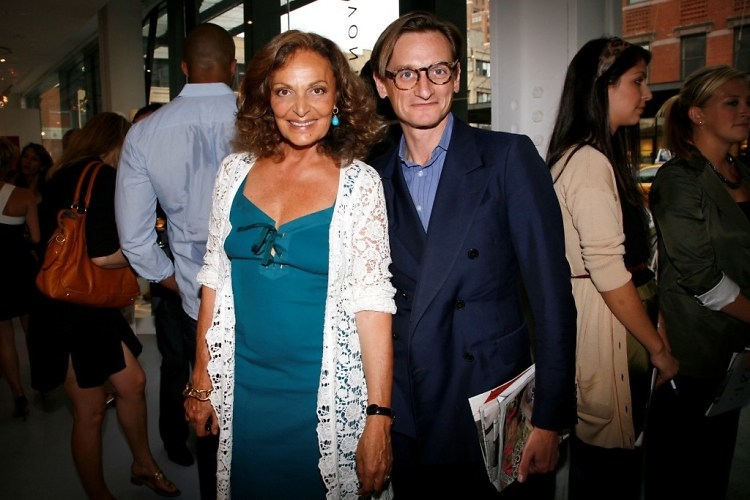 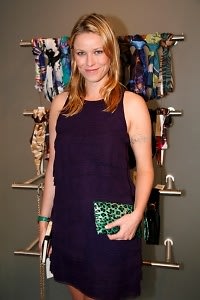 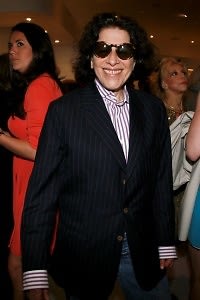 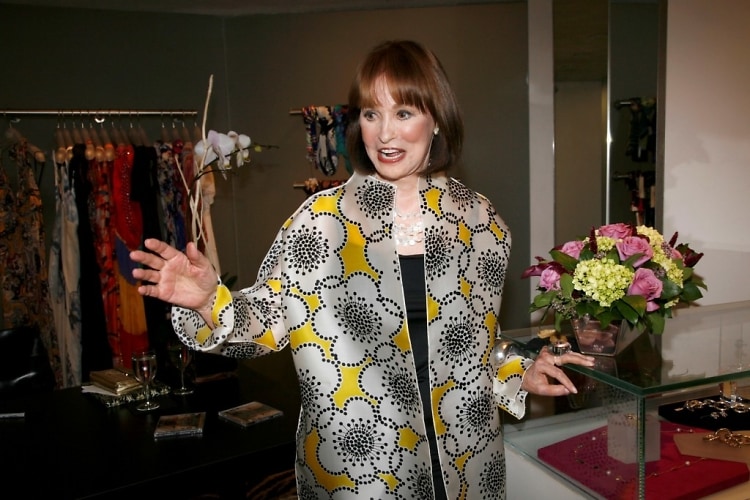 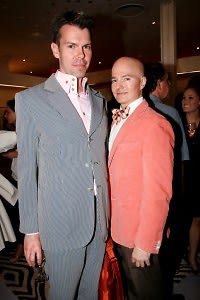 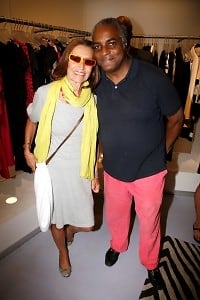 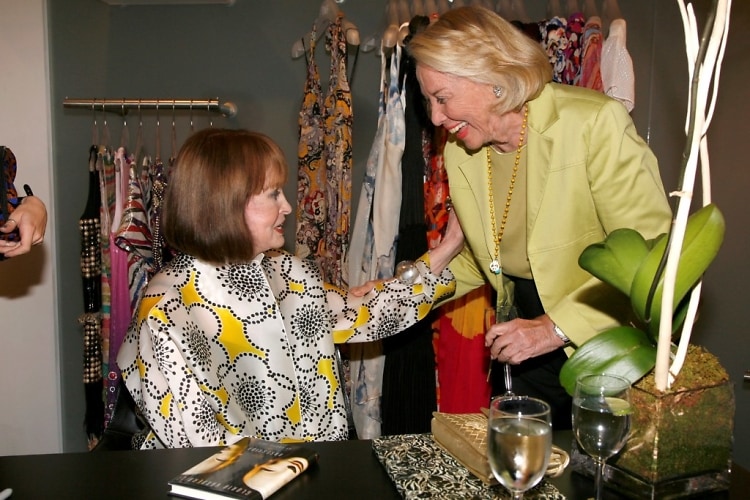 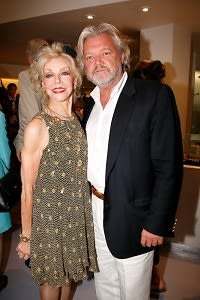 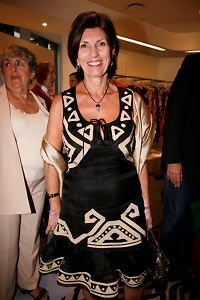 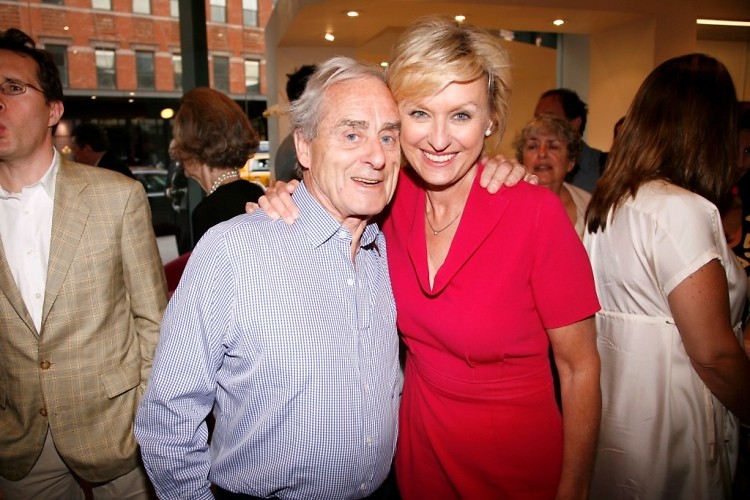