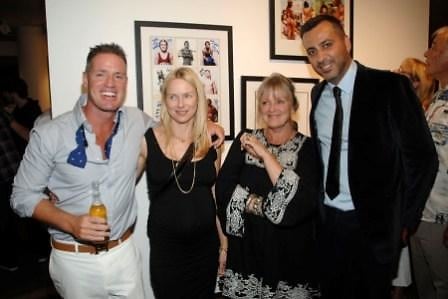 Go HERE for more photos from this event by Kendra Seay

I became drawn to Ben Watt's photos the very first time I saw them on his facebook account. Little did I know the work he has produced over the years. Brother to actress Naomi Watts, Ben, the photographer from down under has been especially interested in American hip hop. Upon moving to NYC in '95, Ben has shot advertising campaigns for famous labels including Nike, Polo Ralph Lauren, Kodak, Gap, Sony Music, and Apple Computers. He has been out east with us all summer, documenting his fun. You can view his new website here, and last night's "Big Up!" party at MILK Studios (which began with an intimate private dinner and was sponsered by MAC), gathered up all of his fans in the city to celebrate his work. 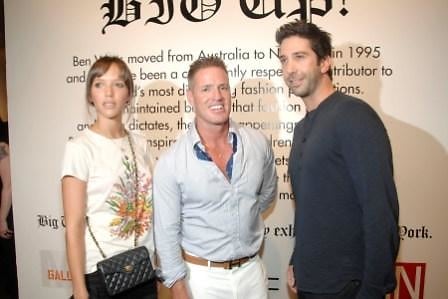 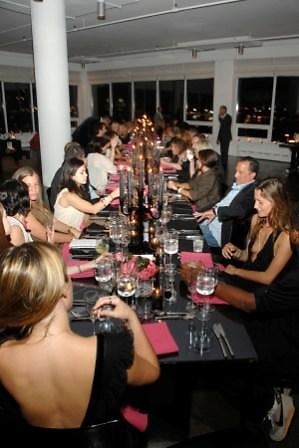 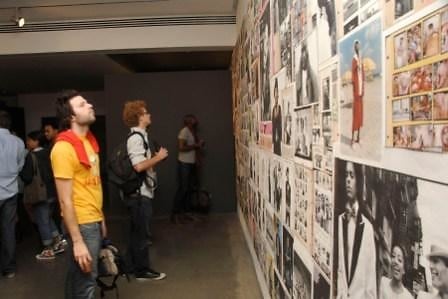 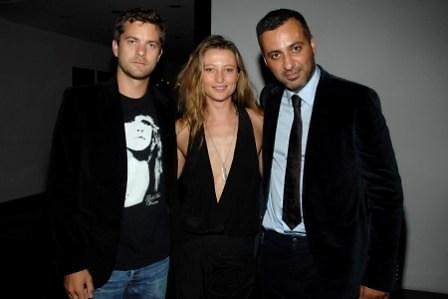 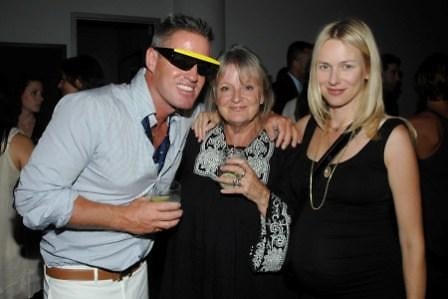 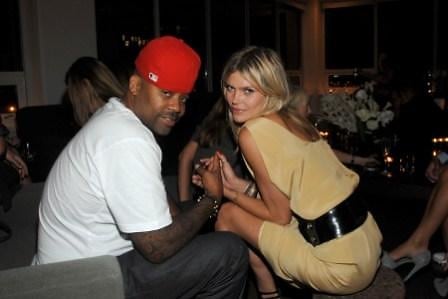 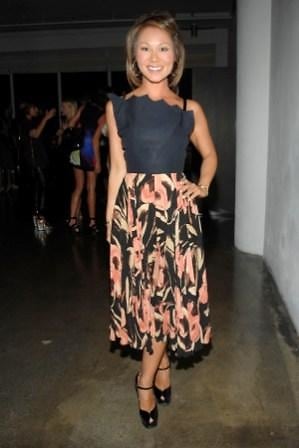 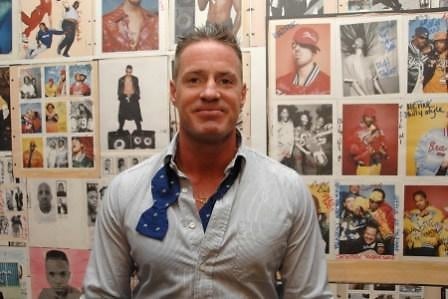 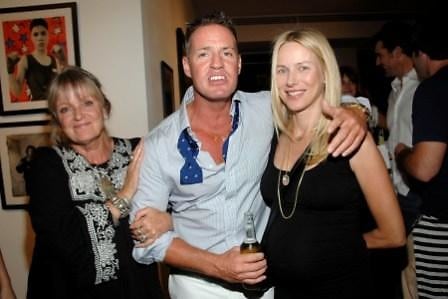 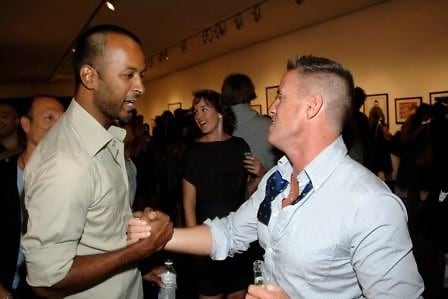 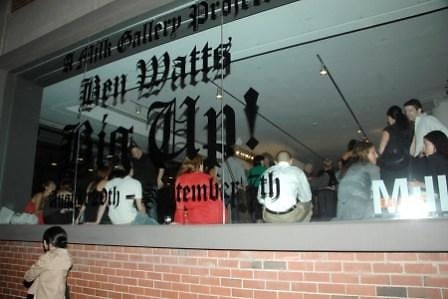