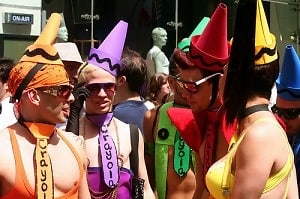 [Photos via boss tweed] Yesterday, the Pride March wove a whole lot of rainbows, smiles and hogs all the way from 5th Avenue and 52nd Street to Christopher and Greenwich Street. With Grand Marshalls Governor David Paterson and Milk's Dustin Lance Black, the parade began as a demonstration of civil rights following the the Stonewall Riots of 1970. Now, the march not only recalls this important date, but also celebrates the lives and community of New York's LGBTs. Mayor Bloomberg came, as well as The RHONJ's, Danielle to support their friends.

Photos below by Getty. 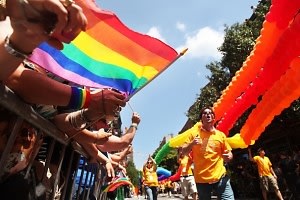 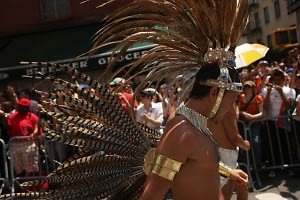 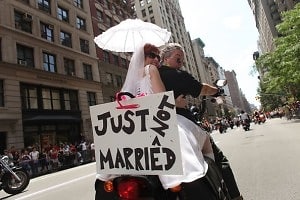 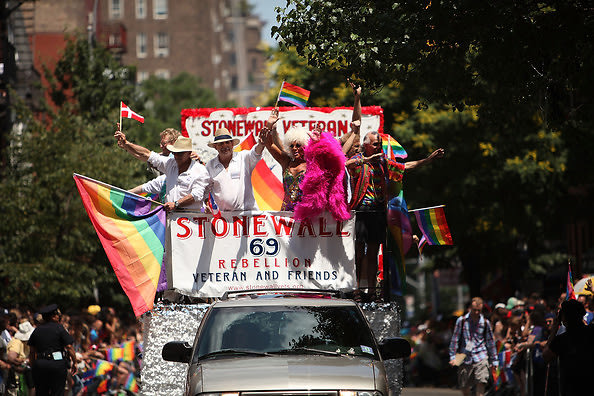 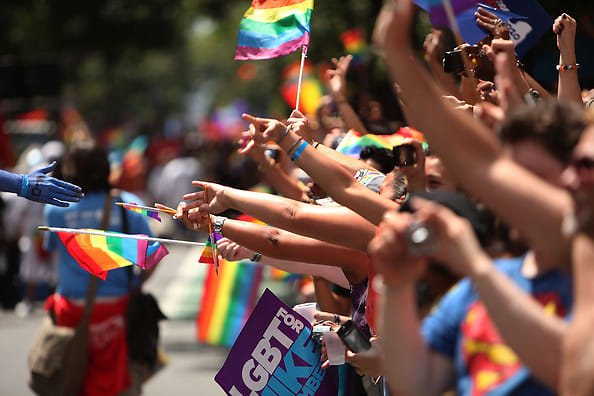 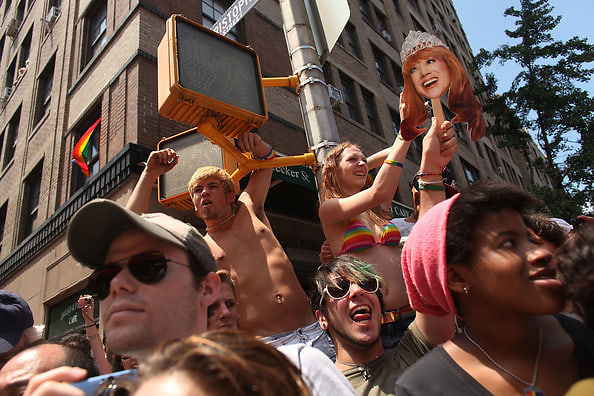 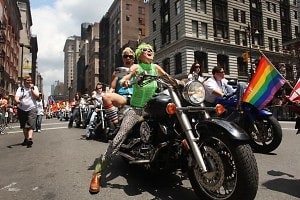 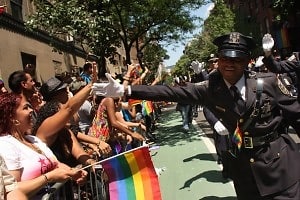 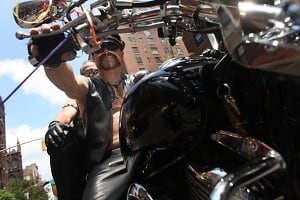