Rufus Wainwright sings, "I can't give you anything but love, baby."  However, Monday night he gave his vocal talent to an event for The Ali Forney Center a homeless shelter for LGBT youth.  A Place at the Table held at the Chelsea Art Museum included guests Mayor Michael Bloomberg, Sandra Bernard, Penny Arcade, and Council Speaker Christine Quinn who was being honored for her work with the LGBT community. Read below for Scott Buccheit's write up from the event:

Last night I attended A Place at the Table to Benefit the Ali Forney Center (AFC) at the Chelsea Art Museum. The AFC provides housing for homeless LGBT youth along with programs to help prepare them for successful independent living. The event was in two parts. The first was a cocktail reception/food tasting on the ground floor of the museum, which featured an amazing silent auction. But the real draw was part two of the event when everybody moved upstairs for a performance by the legendary Rufus Wainwright.

Before the main event two people were honored for their commitment to the LGBT community and AFC in particular. First was NYC Council speaker Christine Quinn and second was Council Member Lou Fidler. Miss Quinn was presented with her award by none other than NYC Mayor Michael Bloomberg.

The mayor looked a bit nervous and did not seem to be able to pronounce the word homophobia or the phrase LGBT. Homophobia first came out Himophobia than Homophomia. His attempts to pronounce LGBT were not much better. He joked that this was his 10th appearance of the evening, which could not have helped to make the community feel less special. I wondered if this appearance has more to do with his recent quote in Gay City News in which he said there was no way a marriage equality bill would be passed in New York this year, calling its chances "zero, zero." He has now backtracked and said, "I don’t think it’s going to pass, but I think we have to work as hard as we can to make it pass."

As soon as the Mayor was finished with his introduction of Miss Quinn, the mayor hightailed it out of there, without even waiting to hear her speech. Miss Quinn then introduced Lou Fidler, and she was kind enough to stay to watch his speech.

Justin Bond then came on stage to introduce the main event-Rufus Wainwright. Mr. Wainwright sat alone on stage with nothing but a baby grand piano. He looked amazing, sang like a dream and even came back for an encore. Others seen at the event: Jerrit Clark, Danica Low, Jaron Caldwell, Joanna Goldstein, and comedienne Sandra Berhnard.

This is obviously not Bloomberg's first appearance in support of the LGBT (Lesbian, Gay, Bisexual, Transgender) rights.  At a campaign event earlier this month that had in attendance Billie Jean King, Isaac Mizrahi, and Cherry Jones the Mayor was quoted saying, "I want to be the Mayor of this city when Albany finally passes a marriage equality bill."  The cocktail party, auction, and performance by Wainwright in support of the Ali Forney Center was focused on even more basic rights for members of the LGBT community: the right to have a safe place to live without fear of trauma, abuse, or disease.  The center has been in operation since 2002 and has been a beacon of light to LGBT teens with no where else to go.  Thanks to the overwhelming support of those present 'at the table,' it would appear that the center will continue to do it's great work for a long, long time.  Also, if Bloomberg has any say, hopefully such relief shelters won't always be necessary. 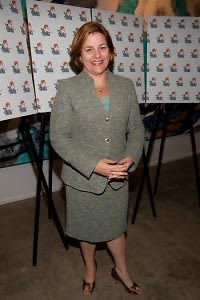 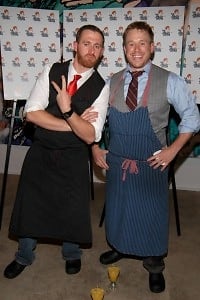 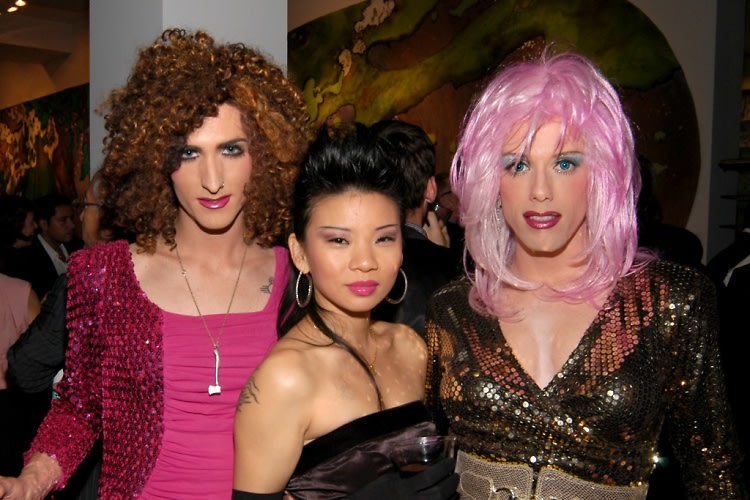 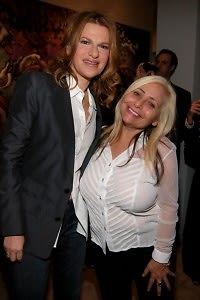 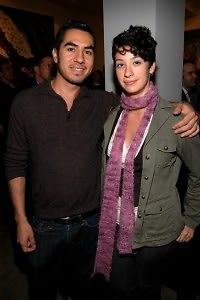 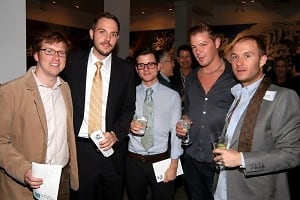 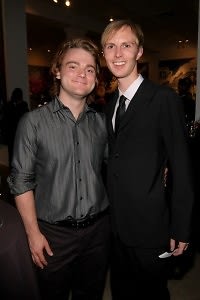 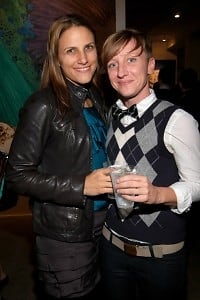 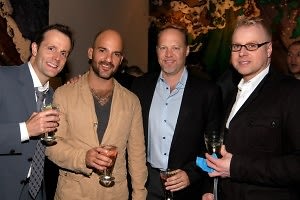 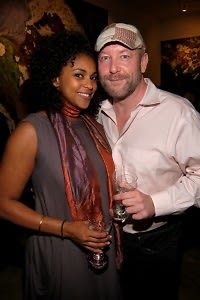 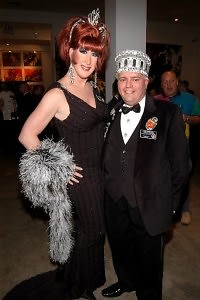