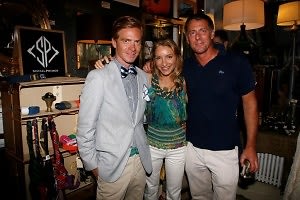 [Cooper Ray, Lulu de Kwiatkowski, David Cafiero. All photos by AMBER DE VOS for PMc]. Think you're an especially courteous, well-behaved gentleman? Do you stand to shake people's hands? Do you know how to dress for every occasion? Well, the men of New York got to put their manners to the test last night at a pop-up party to welcome Social Primer, the website on all-things male etiquette, and its writer, Cooper Ray, to New York. A bow-tie only dress code was strictly enforced, (though we noticed co-host David Cafiero went without...) resulting in a part of especially well-turned out men, even for New York.Attendees included co-host Lulu de Kwiatkowski, Kristian Laliberte, Carol Han, Bettina Prentice, John Bartlett (no stranger to pop-up parties himself) and our very own Sarah Kunst and James Brooks, whose impeccable manners we can personally vouch for ourselves. 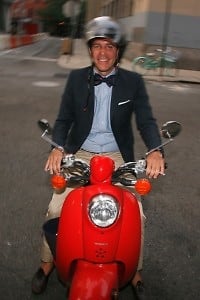 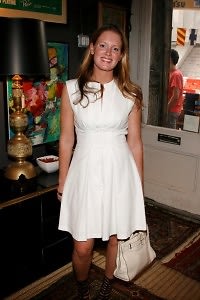 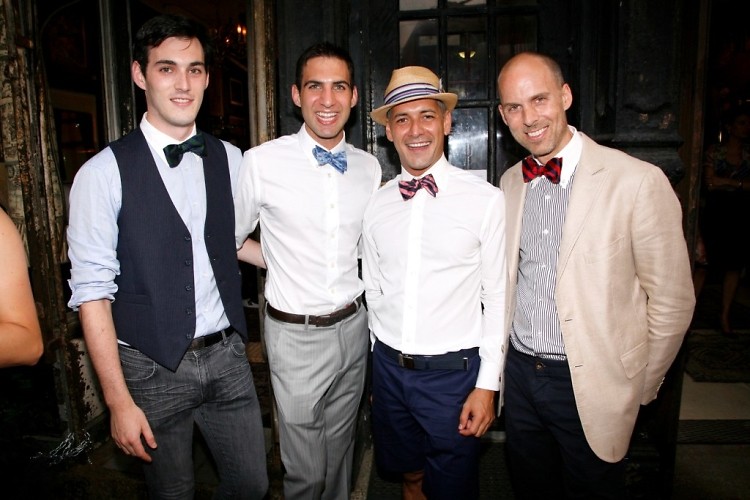 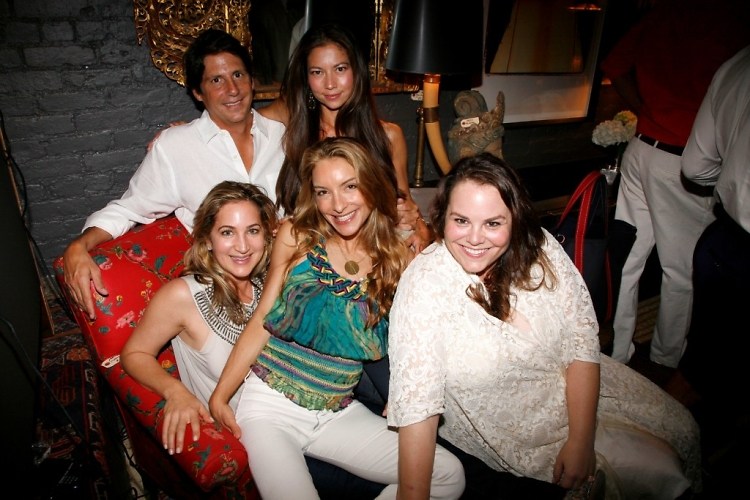 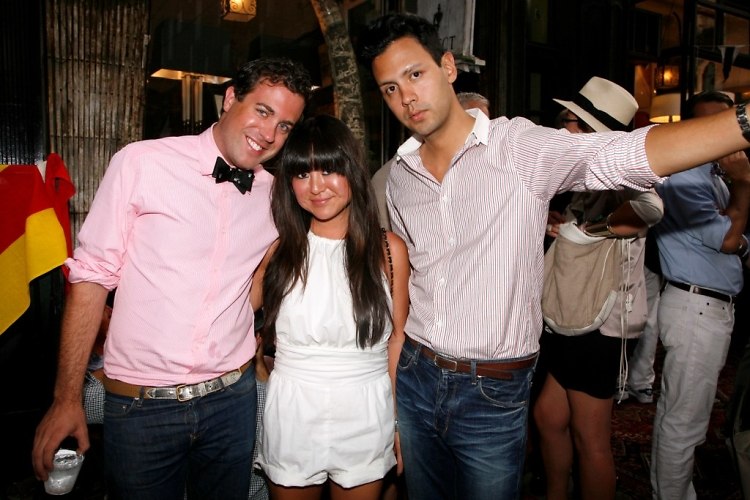 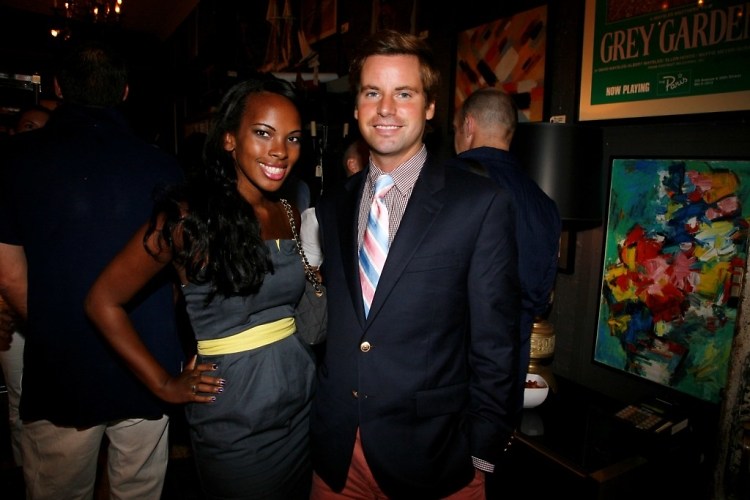 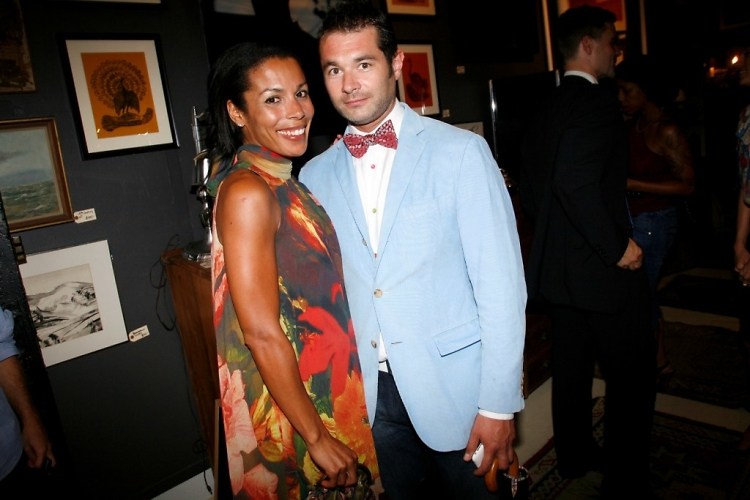 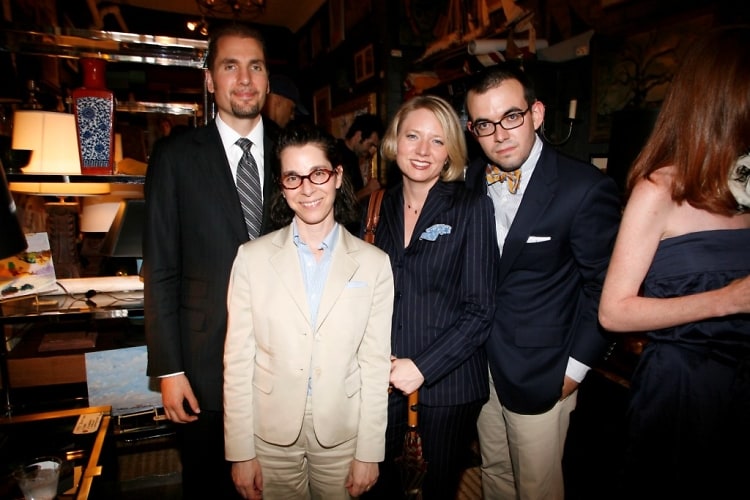 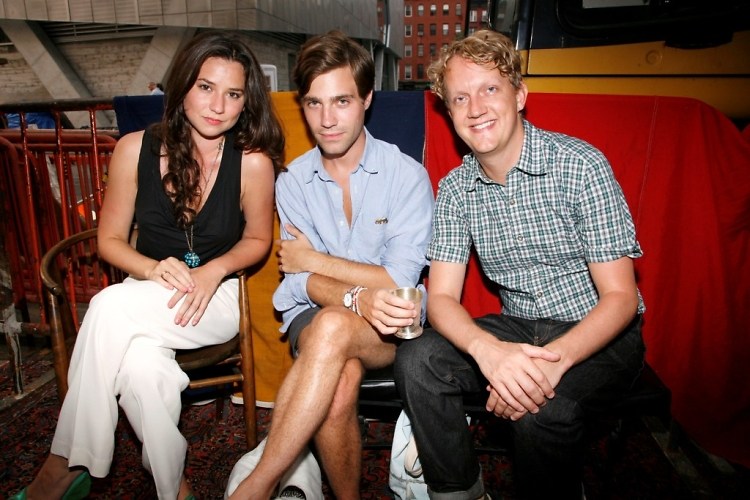